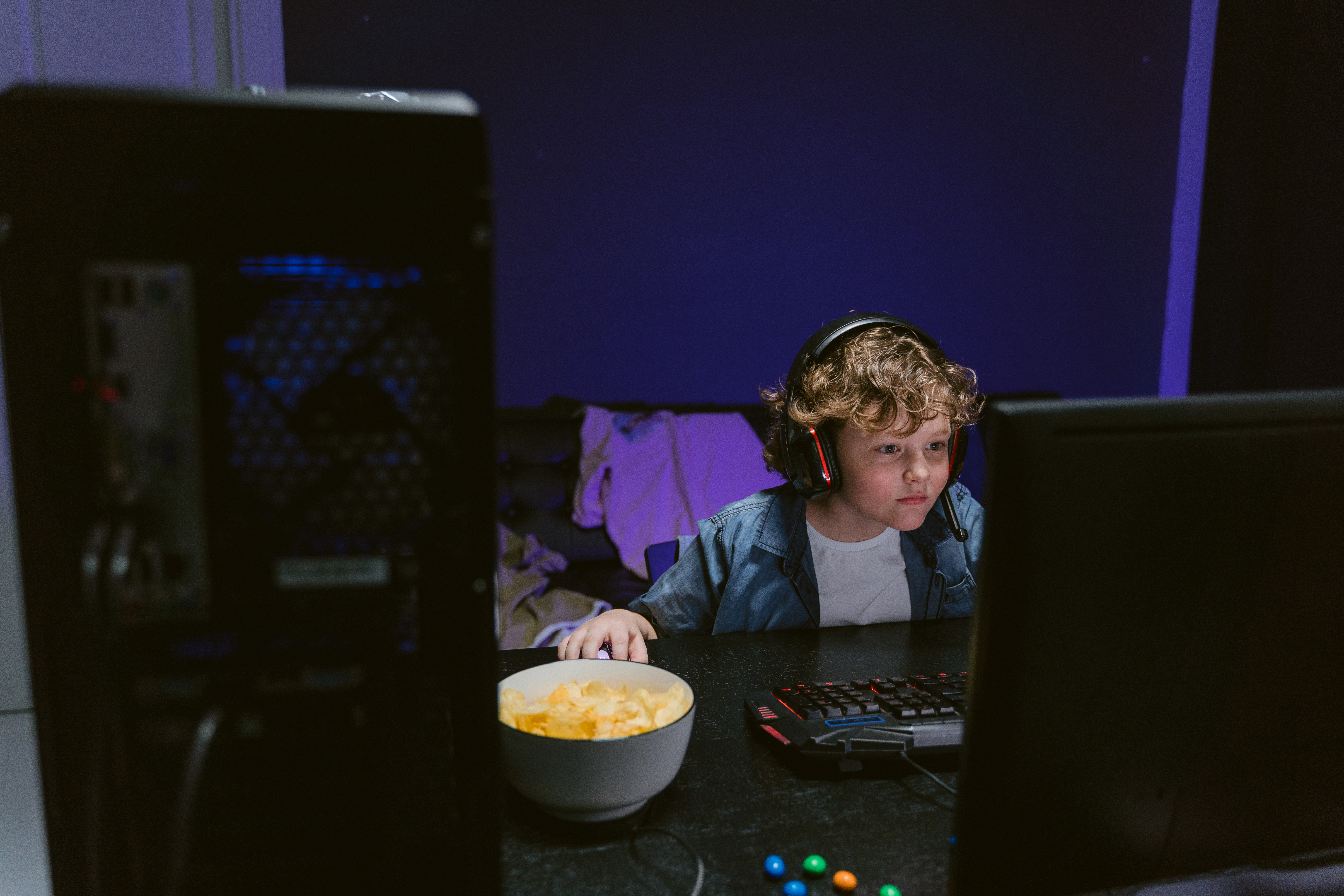 The sensation of blowing up a zombie’s head with a well-aimed shot from a shotgun is worth a million dollars, and gamers know that no game on the market offers this experience as well as Resident Evil. Resident Evil, also known as Biohazard in Japan, has been developed by Capcom. The game essentially belongs to the survival horror video game genre, and was originally released for the Sony PlayStation in 1996 and later released for the PC and the Sega Saturn console.

In 2002 a new version of the game was released for the Nintendo Game Cube console. It featured several significant gameplay changes, had better voice acting and improved graphics. In early 2006, Resident Evil: Deadly Silence, a Nintendo DS version of the original game, was released.

The original Resident Evil game opens the fictional town of Racoon City, where a series of grizzly and mysterious murders have taken place. A group of unknown assailants have been attacking people in their homes and, as research shows, they have also indulged in cannibalism …

STAR first assigns the Bravo team to help the local authorities, but they soon disappear without a trace. The Alpha team is then dispatched to continue the investigation and they soon find themselves trapped in an abandoned mansion. It is at this point that the player takes control of the character and the game begins. As one of his gruesome first discoveries, the player finds one of the Bravo team members, Kenneth Sullivan, being eaten by a zombie. The character eventually realizes that the mansion, far from being abandoned, is actually a death trap riddled with traps, riddles, and of course ugly zombies. To complete the game, the player has to kill everything that moves.

Most of Resident Evil’s secrets were good, but they were too similar to each other to live up to their pre-release hype. However, all of this has changed with Resident Evil 4. The story is also more interesting than its predecessors. The president’s daughter has been kidnapped by a religious cult and the player, playing as special agent Leon Kennedy, has to rescue her from a mysterious village located somewhere in Europe.

Resident Evil 4 has been designed so perfectly that even those who were unfazed while watching Stephen Kings Kujo will get very nervous while playing. This time, Capcom has paid perfectionist attention to animation and graphics, and the background music is so spooky that it controls players’ emotions like a puppet on a string. So prepare your heart while playing Resident Evil 4.

Resident Evil 4 is without a doubt one of the most terrifying games ever created. The action never gets stale and the AI ​​is so smart that any wrong move on your part could end up making you the next Zombie snack. If you haven’t played it yet, then you’re missing out on a great treat.