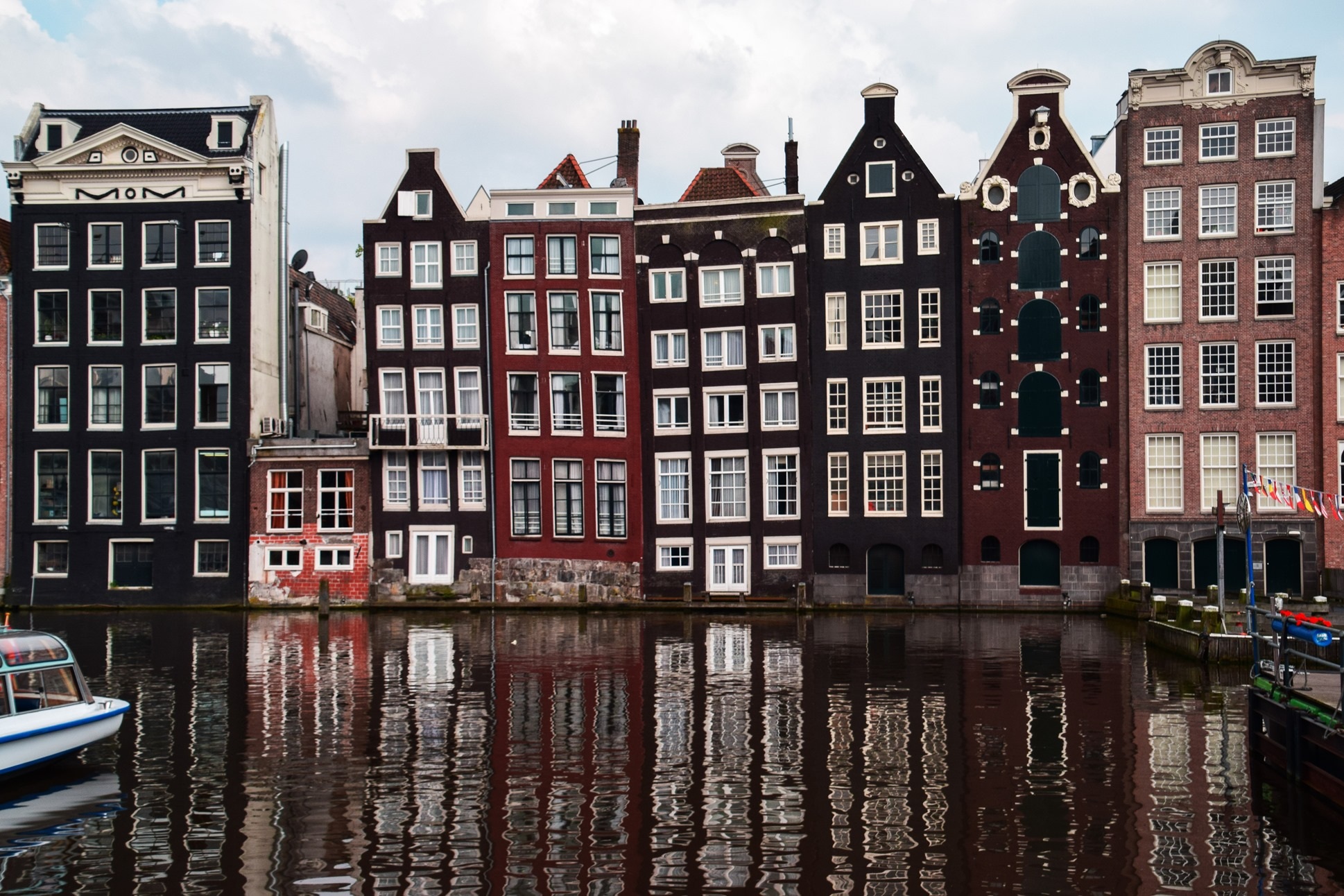 Recover from your setbacks

While preparing this article, I began to think about failures and setbacks. I have found that we have all experienced failures and setbacks at some point. In any field or industry, the difference between champions and everyone else is how they respond to setbacks. I saw the movie ‘Invincible’ the other day. The main character of the film was pursuing his dream of playing in the NFL for his hometown, the Philadelphia Eagles. He was a long shot and he knew it. He had not played college football and was not drafted into the NFL. Every morning before going to practice, he had a habit of looking at a note in his locker. The note seemed to inspire him to act on a higher level. He did this every morning without fail. It got to the point where he was talking to the TV screen asking what’s on that note? The note was a letter from his ex-wife informing him of the fact that she was leaving him and that he would never achieve anything in life. He finally achieved his dream of playing for the Philadelphia Eagles and proved that you can bounce back from your setbacks. My goal in this article is to show you three things you need to recover from your setback. You too can bounce back from your setbacks and all you need are the following three things.

The first thing you need to recover from your setback is the right target. When I refer to Aim I mean a vision. A vision helps keep your setbacks in perspective. Celebrated author and speaker, Dr. Gene Mims, said it best when he said “when you have a vision, circumstances will arise, but when you don’t have a vision, you are governed by your circumstances.” It is not enough to simply have a vision, the vision must be in writing. Did you know that 97% of the population does not have a vision or written goals? Having the vision in writing would put you in the top 3% of the population.

The second thing you need to recover from your setback is Right Attention. By attention, I mean that your attention should be on the process of practice and preparation. The Olympic gold medalist does not win the medal in the games. The medal was actually earned during his time of isolation when he was practicing. If you have a setback in games, you can improve your practice and preparation process and overcome this setback next time. We can do the same. If we have a setback, we can take a step back and improve our preparation and practice process and come back.

The third and last thing you need is the Right Attitude. Winston Churchill said it best when he defined success as the ability to move from one failure to another without losing enthusiasm. If you have the right goal and the right attention, you will recognize that every setback is bringing you closer to your goal. I’d like to introduce you to someone you may already know. His fight will help you clarify what you need to recover from your setback. He was born in poverty and lacked formal education. He entered the Militia and obtained the rank of Captain. His leadership skills were so questionable that he was demoted to the rank of private. He met a beautiful young woman and was engaged to be married. He died of a sudden illness. This fact caused him a nervous breakdown. He recovered and decided to open his own business. The business failed. He then decided that he would pursue a career in politics. He ran for a seat in the state legislature and lost. He ran for a seat in the United States Congress and lost. He ran for a seat in the United States Senate and lost. The person I am introducing to you is Abraham Lincoln, the 16th President of the United States. In addition to the proper aim and attention, he had to have the right attitude to overcome all these setbacks.