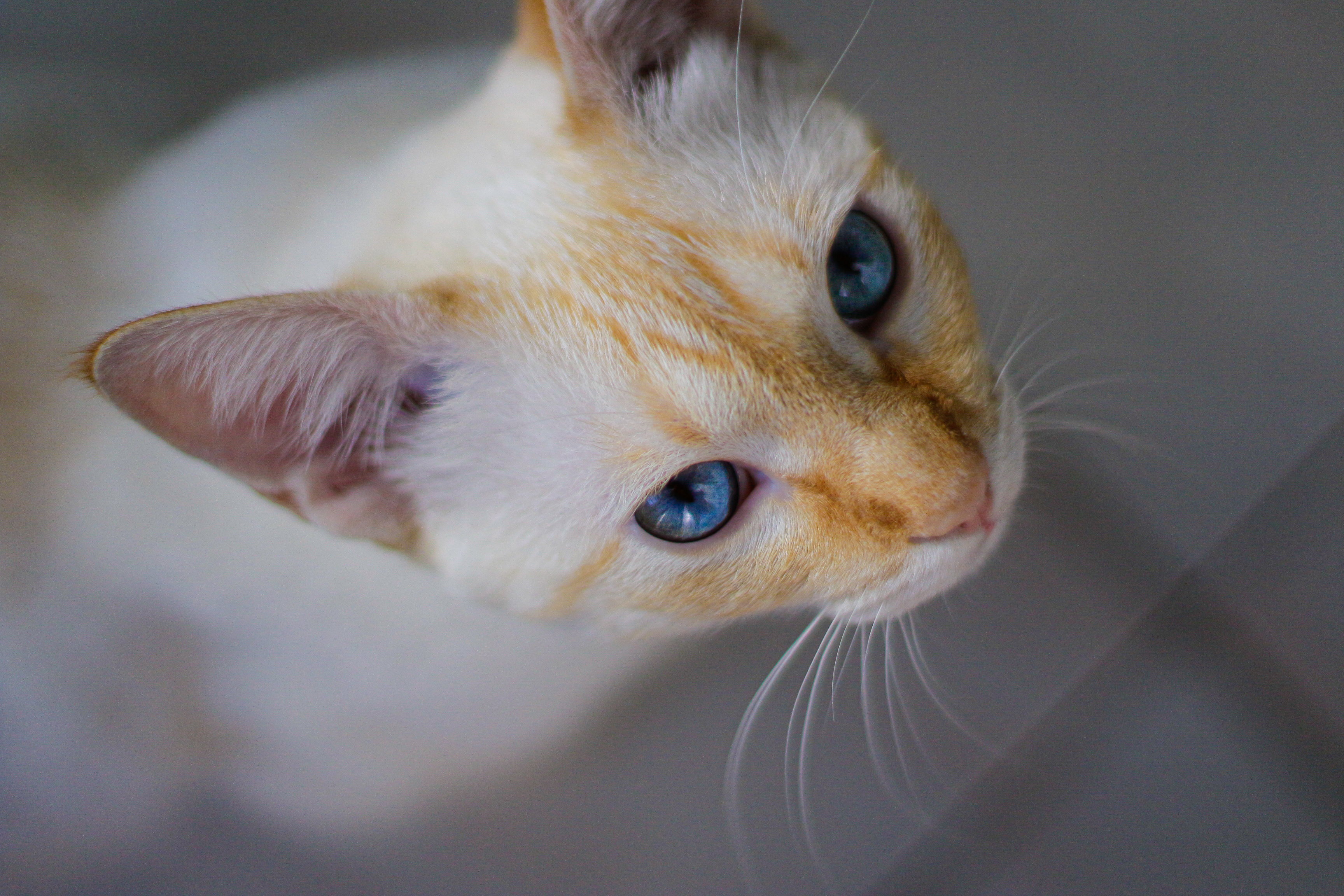 You can tell if someone, a ferret, a cat, or a dog has cataracts by looking into their eyes. Cataracts are like clouds on the surface of the eye and reduce the light that the eye absorbs. When humans have cataracts, they can be removed. My grandmother had her cataracts removed, as did my father-in-law.

Cataracts can be grouped into three categories.

Age relatedthey occur in older ferrets. Many ferrets seem to develop cataracts as they age.

Congenital-they have a genetic basis and young ferrets can have them.

Induced traumahappen after an accident.

Whatever the cause, the end result is a loss of vision.

Cataracts are common in older ferrets and cause blindness. What should you do about it?

However, ferrets are not human. They are much smaller. His eyes are smaller. Eye surgery is dangerous in ferrets. I love my ferrets, but I honestly can’t imagine having cataract surgery, not even for a baby. Why?

Try not to move the furniture too much. If you are busy chasing a cat and someone has moved the couch, you could throw your face into it.

Consider your cleaning agents. Keeping the ferret’s area clean is important, but consider your cleaning agents carefully. I like water and a little dish soap. It doesn’t stink. Pine Sol, on the other hand, has a very strong aroma that takes a long time to wear off. It covers my nose. I am a human who relies on sight and strong smells bother me. Imagine being a ferret based on scents.

Traces of smell. Some people use scent trails in their homes. No. My blind ferret has not shown the slightest need. Basically, you would lightly put one fragrance on the floor against one wall and another on the floor against another wall. You must be consistent with which wall receives what.