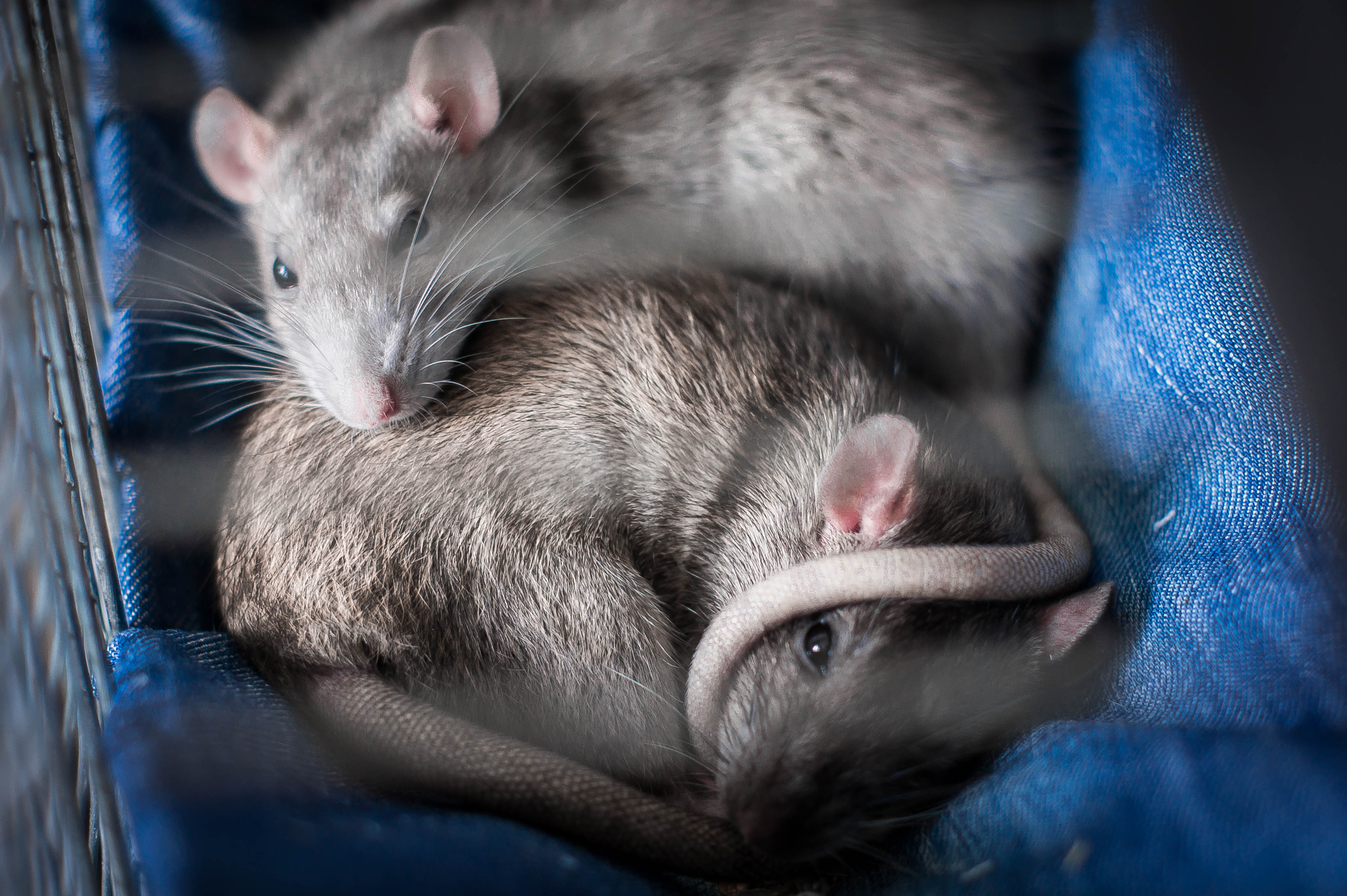 My daughter recently celebrated her birthday and, in honor of the age of six, she wanted to throw a party with her friends, her stuffed animals, and her friends’ stuffed animals. With her friends bringing their own favorite stuffed toys, there would be plenty of stuffed animals for everyone to play together. I realized it was a great idea, but I needed to create some games to get everyone involved and happy.

I made sure to have some extra teddy bears and other stuffed animals on hand as, with all the guests, I knew someone would forget their stuffed animal and leave it at home. This proved prudent, as a couple of girls forgot their toys. One girl left her stuffed cat in the car when she got to the party and another just forgot her favorite teddy bear, which was still in her room. Having extra toys on hand kept someone from crying or getting too angry. Below are some of the games the children were able to play at the party. You can use them if you want to host a party with a similar theme.

Put the tail on the monkey

This game is a simple variation of the classic party game. My daughter has a cute stuffed monkey that gave me the idea for the game. The monkey was as big as any of the girls. I made a big velcro tail to stick to the back of the jumpsuit and placed the jumpsuit on a cushion facing the wall. The cushion was soft enough that no participant ended up with a bruised pimple. Each girl was blindfolded and took turns trying to put the tail on the stuffed monkey. This game can be played in teams for larger groups or individually. The team that tails the monkey the most often wins. The winner, or the winning team, can get a prize. Keep the prize simple so no one is upset about losing.