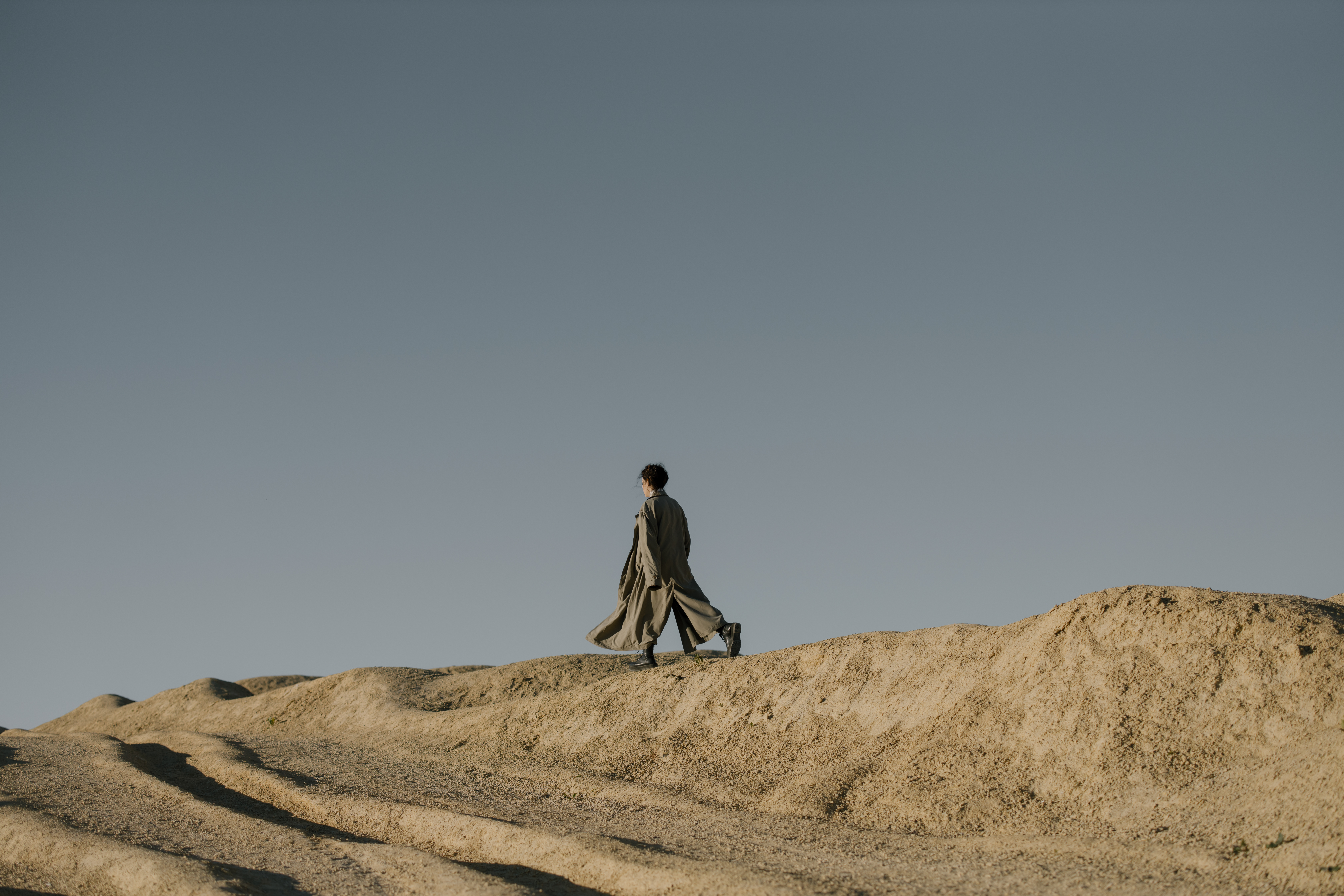 Of all the questions about broken relationships, the most common are about friendship. And that’s because, for many people, maintaining a certain level of friendship after the breakup seems like the method to follow in trying to stay in the life of their ex-boyfriend or ex-girlfriend.

Why can’t I stay friends with my ex? Won’t that help get them back?

I hate to say it, but the answer is no. They cannot, and should not, remain friends, or even friendly, after the breakup. NOT if you really want this person to be your girlfriend or boyfriend again.

Honestly, staying friends with someone who just left you seems like a great initial idea. You can keep watching them. You get to talk to them, send them text messages; if you stay on friendly terms, you don’t have to cut them out of your life.

You are also in sight, so that your ex does not forget about you and you can see what your ex lover is doing … and with whom.

That all sounds amazing, doesn’t it? The best after hanging out with them, right? Well, if only one of that was true.

Why being friends with your ex is torture for them

Right off the bat, you have to understand something very important: after breaking up with you, your ex doesn’t want to see you.

For many people this is very difficult to swallow. Yes, I know, they told you differently. Your boyfriend or girlfriend put on a brave smile and said “sure!” when he asked if they could still talk to them, keep in touch, hell, even hang out together. And they meant it … during the time it took him to get back to his car.

After? Your ex wants to avoid you. I’d rather go to the dentist than meet you right now. And no, it’s not because they hate you. It’s not “bad blood” or anything stupid like that. It’s because your ex will be totally uncomfortable with you. And that’s because of something even more important:

They are trying to push aside any emotional ties they still have you.

And yes, the last thing they want is to see you. Or listen to you. Or for crying out loud, hang out with you. When you call or text or whatever, you’ll be talking to them less and less. They will cut the communication ties slowly, so as not to disturb you, but they will cut them anyway. Which means that very, very soon, you will feel totally and completely alone.

Why being friends with your ex is torture for You

Now if you think that’s bad, it’s an even worse situation on your part. Because while you are friends with your ex girlfriend or boyfriend? You’re stuck in this strange limbo of no longer having a romantic relationship with them, and not really being a real friend either.

“No way! I can completely be friends with my ex! “

No. You may think you are doing it, but you are actually trapped in a very strange place. That’s because you’re not like any of your ex’s other friends. You are a friend with an agenda.

A ‘friend’ who has the ultimate goal of getting back into this person’s pants. THEY want friendship. Do you want more. And no matter how much you deny it or think you can try to hide it? Your ex knows it and totally sees it. They feel it without you having to say a single word and, from that moment on, they will have their guard raised around you.

Staying friends at this point will be torture. You will have to smile and be ‘happy’ as long as your ex lives his life without you. You will need to support them when they talk about their dating issues. And when your ex finally starts dating someone else? You’ll have to put on your bravest face and act happy for them, even if it feels like you’ve been stabbed in the stomach.

And hey, even if you could be friends for a while? The second or both they get a new partner, that person will not be very happy with the arrangement. Do you remember dating that person who just couldn’t let go of his ex? The person who told you “we’re just friends”, even though you wish this ex would go to hell? Well, now you are on the other side of that coin.

What should you do if your ex wants to be friends?

Short answer? You tell them no. But the long answer? You have to do it in such a way that really makes your ex need to hear from you again.

It is not as simple as rejecting friendship. You also need to convince your ex that you don’t want to be friends with him and that you’re not just shrugging your shoulders because you’re bitter or angry.

Essentially, you want your ex to wonder WHY you won’t be their friend. It should seem cold to you. Callous. Like you don’t really care to begin with, if you could just free yourself from them all at once.

The fact that you are unwilling to keep simple contact (like texting or Instagram) tells your ex a lot about your independence, and how they have misidentified you because they still need it. This is just one of several rejection techniques you can employ to turn things around, causing your ex-boyfriend or ex-girlfriend to question her decision to break up with you in the first place.

When your ex realizes that you are willing to walk away from them, without even trying to be friends? They themselves feel rejected. Your boyfriend or girlfriend also has to face the sad reality of the breakup alone.

This is especially bad for them if they expected you to keep in touch. Most people who say “let’s be friends” aren’t 100% ready to let go yet, and post-breakup friendship is a way to do it gradually, at your own pace. But you denied them that luxury, which takes them out of their comfort zone. You just ripped the plaster off with one quick movement.