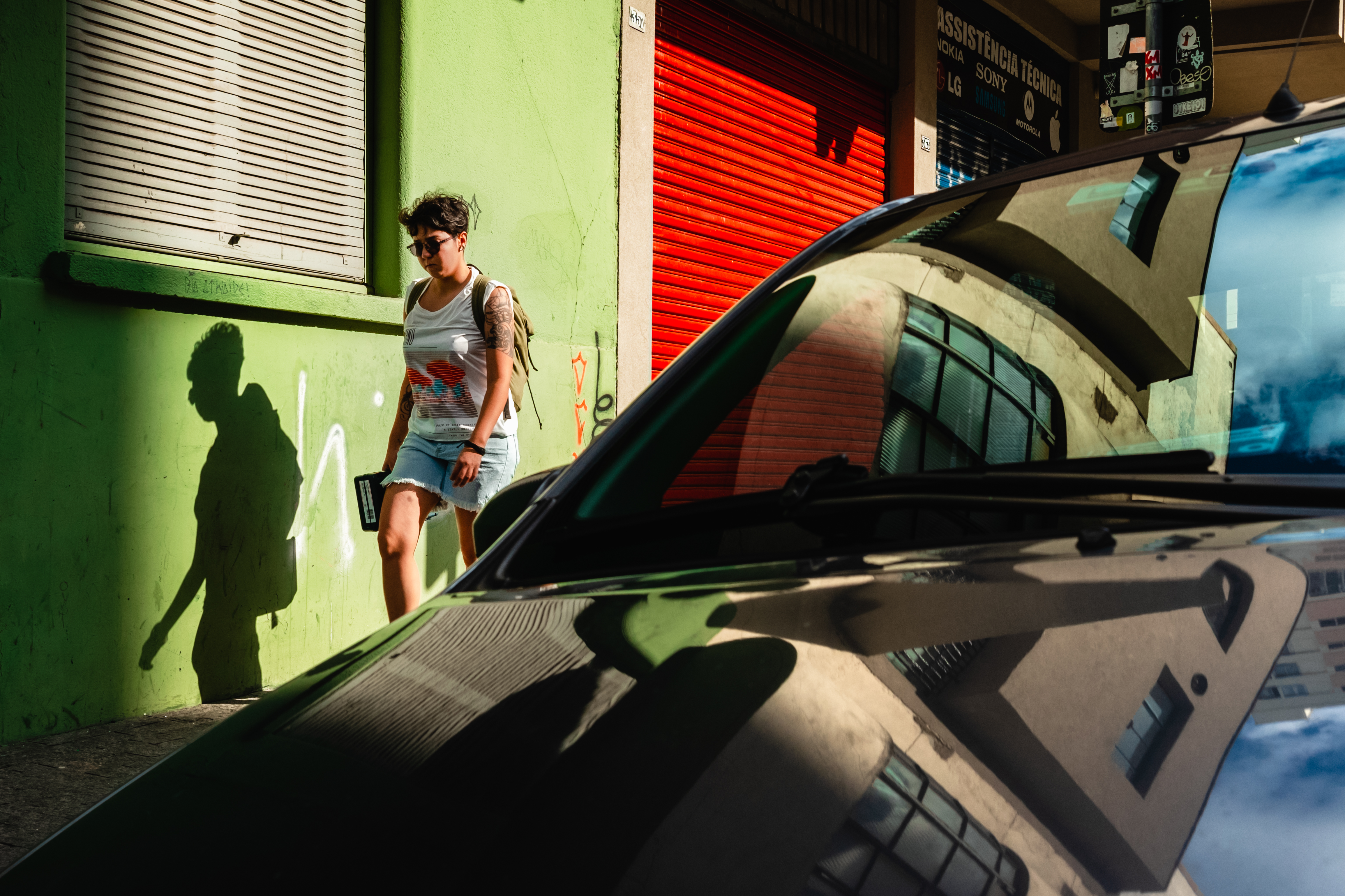 Need for Speed: The Legacy

There may not be much I remember about my childhood years, but there is one thing I remember loud and clear, and that is the Need For Speed ​​game that my father had gifted me on my seventh day. birthday. The cover had on it a side view of a car, being chased by another. For some it might have just been a picture of a car wheel, but for me it was a queue to do something out of the ordinary.

Now that I think about it, I remember that it was labeled as one of the most realistic and exciting games of all time. After roughly two decades of being hooked on the Need For Speed ​​series, I know the creators have never failed to reach new heights of realism and excitement. Every time a new edition of the game is released, I am incessantly amazed at the development that has taken place.

So what I have here for you now, is a replay of the Need for Speed ​​series launch, a highlight of the benchmarks that have been set by the game’s developers.

Featuring closed-loop and point-to-point racing, The Need For Speed ​​was the first edition of the arcade racing series. Introduced the concept of being hunted by COPS. In this edition, if caught, the first two times would only require one ticket, however more than twice and the runner would be arrested. It also offered a replay feature that allowed players to review races from different camera angles. The game was released in 1996, a small step for the then gamer, a big step for the developers.

Released in 1997, the game included some features from the previous edition, as well as many more features. For example, games can now choose between the number of laps, the number of AI riders, etc. There were now three game modes:

a) Individual game: for quick games

b) Tournament: win a series of races that unlock a bonus car.

c) Knock-out: the last one is eliminated at the end of the lap, winning a bonus track unlocked.

However, the last feature was the 360-degree panoramic view of the car interiors.

Released in 1998, this edition brought Cops back into the game. Not only could runners compete on a track full of cops, they could also choose to become cops. For the first time ever, a gamer could be a police version of a sports car and chase other raisers to become a part of Hot Pursuit.

Launched in 1999, this was the first edition to introduce a vehicle damage system. The player now had to think not only about winning the race, but also driving carefully to maintain the health of his car. The game modes were similar to the previous edition, only the physics of the car was improved as the damage was now visible on the vehicles. Also, racing now meant a bet on the pink pass: if a racer won, they would not only keep their own car, they would also take the place of the loser’s car, however, losing meant giving up their own car.

Released in 2000, this edition showcased further improvements to the game, creating a more realistic experience in terms of driving mechanics. For the first time, the concept of the game was based on a single brand: The Porsche. The game also featured a Factory mode where racers were tasked with performing stunts like 360-degree spins, etc., and Evolution mode, which was based on three eras that represented the evolution of the brand.

Released in 2002, the game had better graphics, more realism, and improved driving mechanics. It was also the first Need For Speed ​​to be released on sixth-generation game consoles like the PlayStation 2. Police could now call in reinforcements, set up roadblocks, throw spike strips, and also call in helicopters for help. A wide variety of cars and inspiring racing music made this edition one of the best ever released.

7. Need For Speed ​​Most Wanted

Launched in 2005, this edition was a new benchmark. Performance enhancements, body modifications, insanely cool vinyls, and a solid story. For the first time, even those gamers who had lost interest in the Need For Speed ​​series made a comeback.

The sharper graphics, the most exotic cars and the accumulation of all the past features of the Need For Speed ​​series make this edition stand out from all the editions that had been previously released. The stakes have never been higher than in this edition. The game is so amazing that I was forced from within to treat it with a specialty. To do this, I bought a streaming media device by video streamed live, allowing me to play the game from my PC directly to my TV.