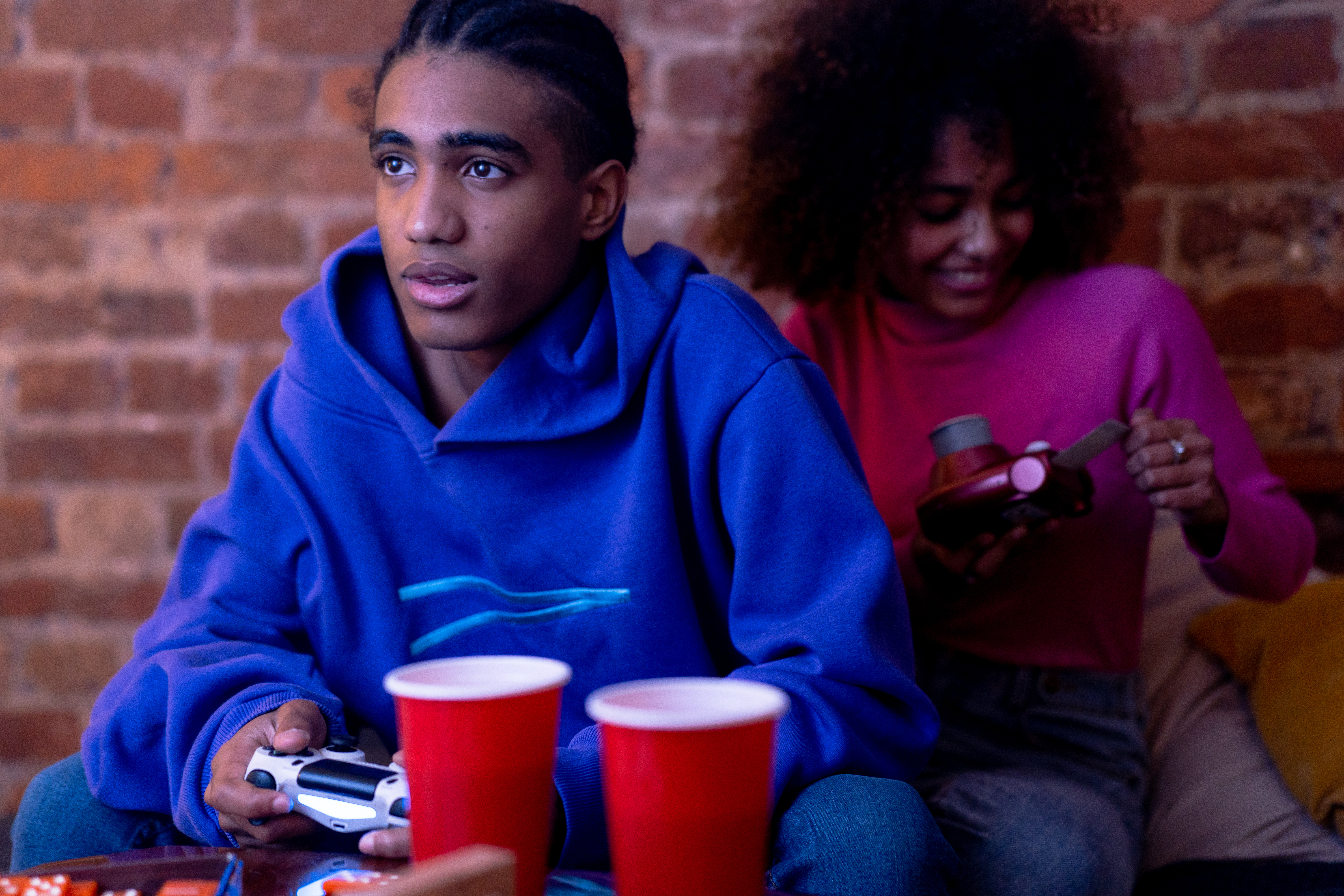 This Nameless Ice Skill is the Haku clan’s blood limit obtained from the Land of Water. The boundary of the bloodline manipulates the elements of water and wind. The clan originally lived in the land of water, but was continually blamed for wars; As a result, the citizens of the water country killed most of the clan. Haku’s mother fled the country and married a Water Country citizen. When he found out that she had passed those abilities on to his son, he killed her and tried to kill Haku. Unable to fully control his powers at this time, Haku created a protective structure of ice spikes to protect him from his father. While doing so, he accidentally took his father’s life leaving him alone with no family. He was later picked up by Momochi Zabuza for his own reasons.

Haku’s power allows him to manipulate water and freeze it into various forms of ice. He is able to form most of his jutsu through one-handed seals, which is something most ninjas cannot do. His two main uses of the ability are sensatsu suishou and makyou hyoshou.

Sensatsu Suishou is manipulating water to turn it into sebon ice. This technique is performed by Haku kicking water, the water that was initially kicked freezes upon rising, forming “a thousand needles”.

Makyou Hyoushou is a technique that uses nearby water to form long, thin ice mirrors. They are placed 360º around the lens. Haku can then enter these mirrors and travel from each one at the speed of light. When this is done, it can attack from all directions at very fast speeds.

The Shikotsu Myaku is a lineage boundary of the Kaguya Clan. Kimimaro is the only remaining member of this clan after it was wiped out, unfortunately. What is special about this bloodline allows the user to manipulate their bone structure. They can remove the bones from their bodies at will and use them as weapons. Also, they can change the density of bones, making them as hard as steel.

Ranmaru is the only user of the bloodline who is alive. He has the ability to use his vision to get past the walls of his little hut and see the outside world.

This ability does not have the range of the Byakugan; however, Ranmu is able to see a person’s life force, far exceeding the perception of the Hyuuga’s inner chakra.

If Ranmaru was aware of someone who had recently fallen in battle, he could sense whether they were alive or not, something the Byakugan cannot.

Ranmaru can also spread his chakra into red dust-like particles that allow him to create ghosts and hide his own chakra presence. Even more interesting, they can also create realistic chakra flows to confuse both normal ninja and Byakuygan users.

The Sharingan, which translates to Copy Wheel Eyes, is the limit of the bloodline of the Uchiha clans. This is the most desired and desired bloodline in the entire Naruto world. The eye is said to be descended from the Hyuuga clan who possess the Byakugan eye bloodline.

The most popular feature of Sharingan is the ability to mimic attacks. This eye is capable of copying taijutsu, ninjutsu, and genjutsu with perfect precision. To use a copied jutsu, the user must have the necessary skill to perform the technique. In addition, the eye is so focused that it is able to perceive movements even if those movements are faster than the user.

Visually, this eye looks different, but similar to the Sharingan.

The Mangekyou Sharingan is a legendary ability that only a handful of his clan members have. In a flashback, Itachi told Sauske that there was a scroll located in his clan’s shrine that would reveal the true origin of the mangekyou; however, we have yet to discover this.

User: All members of the Hyuuga clan

The Hyuuga clan was one of the founding families of Leaf Village. The clan itself is said to be the ancestors of the Uchiha clan, possessing the much desired Sharingan. Each member of the Hyuuga family possesses “White Eye” or “Byakugan”. When activated, the user gains an extreme amount of sensory perception, allowing penetrating vision and telescopic vision.