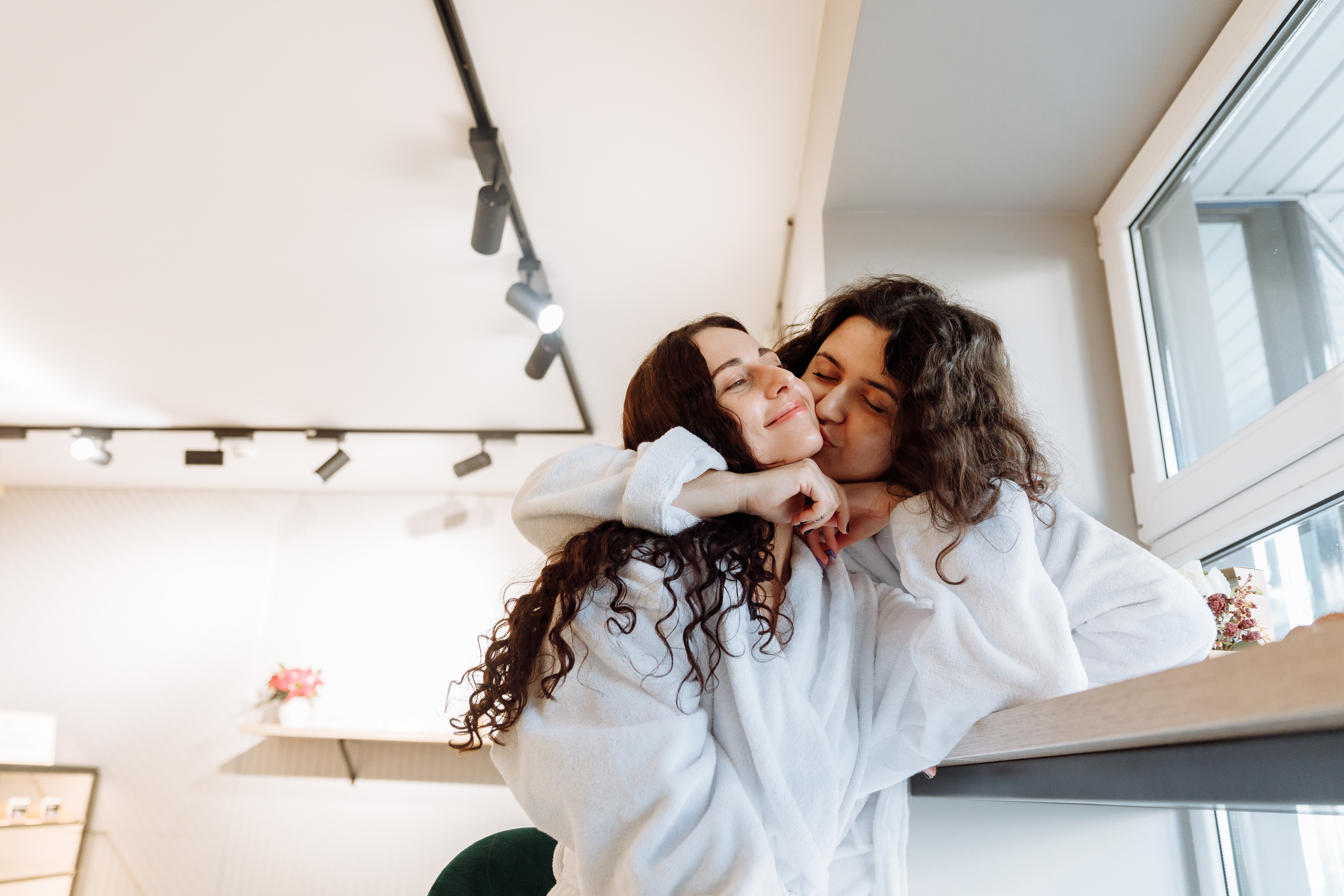 My husband says things that hurt me, how do I handle this?

I often hear from people who have various troublesome problems within their marriage. A relatively common theme is when one of the spouses gets in the habit of throwing hurtful comments or words so often that it almost becomes a habit. This can very negatively affect your marriage and compromise the way your spouse thinks about both of you and the future of your marriage. This is why it is so important to address this and stop it as soon as possible.

I recently heard from a wife who had noticed her husband’s hurtful comments become more and more frequent and personal in recent years. This was both disturbing and surprising because he couldn’t remember anything similar to this while they were dating. She said, in part: “In recent years, my husband has started to constantly say hurtful things to me whenever I do something that he doesn’t like. It’s like he knows exactly which button to press. makes worse. For example, he talks about my family in a very degrading way when we are with other people. My family was very poor when I was a child, but they are good people. Tell our friends that it is good that their work pays well because mine doesn’t. Sometimes when we argue, he says things like ‘it’s good that you found me because I’m not sure anyone else will tolerate you.’ ‘He always hints that I’m very lucky to have him, almost as if he thought I would never I could survive on my own. He says if he left me, I could never attract anyone else. This makes me feel awful and is ruining my self-esteem. Deep down, I know I’m a good person, but he makes me feel like I’m not according to my own assessment of myself . What can I do to stop this? Every time I try to address it, he says I’m being overly sensitive and should relax. “

I will try to address these concerns in the following article by explaining why the husband sometimes has a habit of saying hurtful things and then offering some suggestions on how to address this.

Some possible reasons husbands say hurtful things: In reality, there are many reasons why husbands use words or phrases that are meant to hurt deeply, especially if it is behavior that is new to them. Sometimes for whatever reason they are just trying to get your attention and they know that this is the easiest way to get a reaction from you. Yes, this is a very passive-aggressive way of stopping in your tracks, but sometimes men don’t have the communication skills or the emotional knack to tell you what they really have in mind.

Another reason the man you love will try to hurt you with his words is because of his own insecurities. Sometimes, especially in this situation, a man will say the exact opposite of what he really feels. It was quite possible that this husband (at least deep down) was afraid of losing his wife. So his hurtful verbal prayers were a way of making sure she didn’t leave him because he made her believe that he would never attract anyone else. Men who engage in this type of behavior often have low self-esteem. Making him feel bad is an attempt to feel better. I am certainly not trying to excuse his behavior, but I am trying to give him some chances as to the cause.

One last possible reason husbands say hurtful things is because they harbor some resentment or anger that they are not addressing otherwise. They may perceive that you have hurt or belittled them in some way and rather than simply addressing the issue at hand, they are trying to get back at you over and over again by pressing buttons that they know are big problems for you. This certainly doesn’t make it right and we’re talking about passive aggressive behavior again, but at least if you can understand the reasons behind your behavior, you can start to address it and stop it.

How to handle it when your husband constantly says hurtful things to you: The wife here had gotten into the habit of ignoring her husband. For reasons of self-preservation, she had taught herself to disconnect from him. But this was becoming very detrimental to her marriage and she missed the man who used to be very sweet to her when they first dated. I felt like she should address this every time her husband said something hurtful because ignoring it would only ensure that it kept happening.

Most of the time, hurtful words occurred when other people were around, so the wife felt uncomfortable addressing this in front of others. So the option became to ask to speak to him privately for a minute or to address the issue later when they were alone. (Often, if you wait to address it, your response loses some of its immediacy and the results are not that great. You can always ask to speak to your husband alone for a few moments.)

I suggested that the next time her husband said something offensive, she might respond with something like, “I can’t keep allowing you to talk to me this way. When you talk to me like this, it hurts deeply. It affects me. Our marriage and my ability to feel close to you. I’m not sure if you realize how hurtful your words are or if you realize how they sound to me. That is why I will draw your attention to this from now on. I would like to think that it is not his intention hurt me and that our marriage and my well-being are important enough to you to stop this. And, if there is some underlying problem or something you really want to tell me, then by all means say so. But, every time you say something to me It hurts deeply, I will draw your attention to that because it must stop. “

Note that I was very careful to try to make sure this didn’t sound too accusatory. Instead, you are focusing on a way that you can work together and fix this in a positive way. You are giving your husband the benefit of the doubt and trying to have faith that he will work hard to change. If you don’t, you will have to keep doing it and insist that it stop because hurtful words can deeply affect and are in no way healthy for you or your marriage.