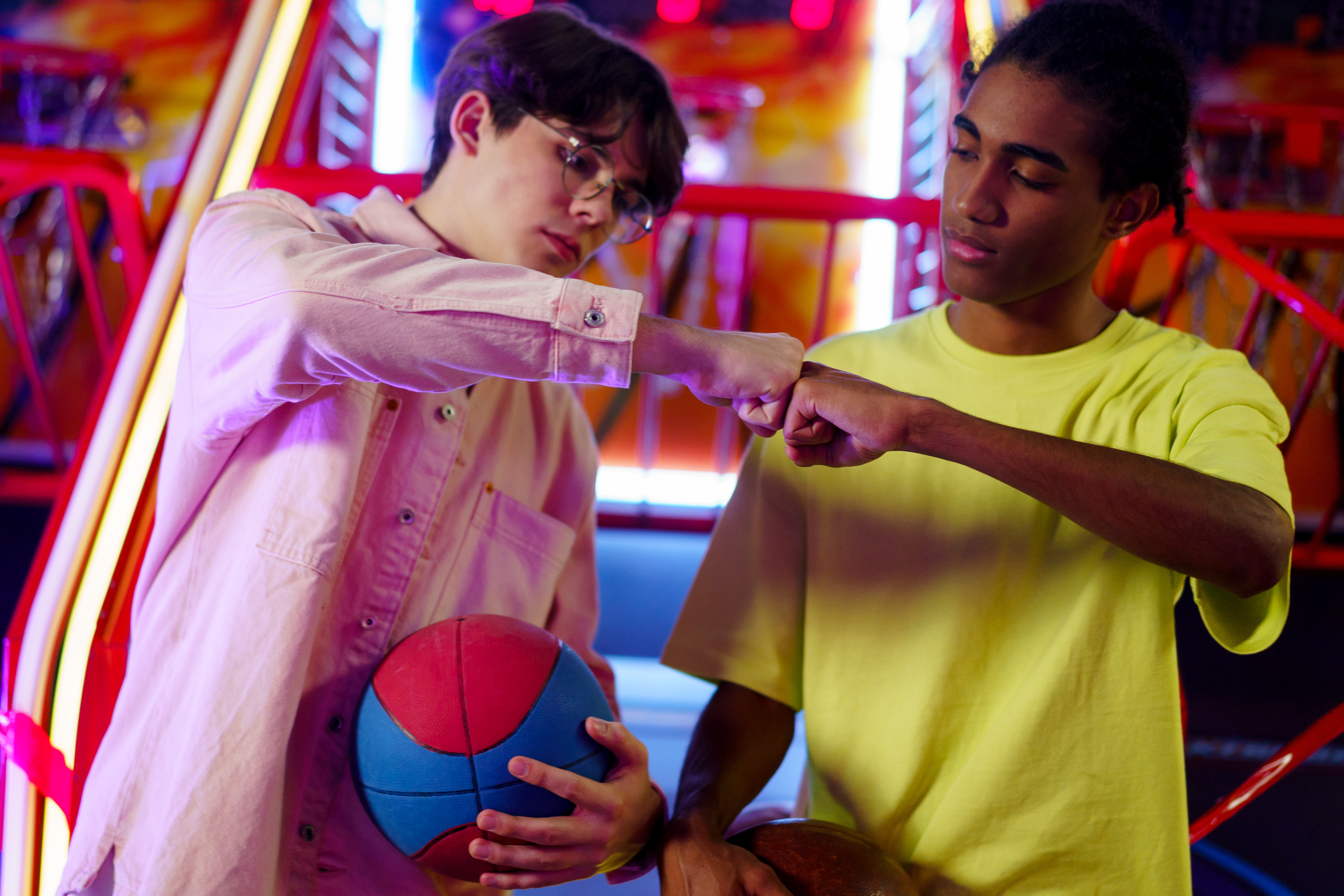 Microcephaly, which has always been a relatively unusual and poorly understood problem in the general population, has gained much notoriety recently due to its association with Zika virus infection during pregnancy.

In this article we will explain what is microcephaly, what are its main causes, its symptoms, ways of diagnosis and treatment options.

Here, let’s talk about microcephaly in general, linked to several different diseases, including Zika. If you are looking for specific information on Zika fever microcephaly, visit the following link: ZIKA FEBRUARY – Causes, symptoms, microcephaly and treatment.

Children’s head size is directly related to brain size. If the baby’s brain grows, his skull expands in the same proportion.

Our skull is made up of six bones that at birth are separated by fontanelles (molleiras). This separation allows the skull to expand as the brain grows.

The brain literally pushes the bones of the skull, causing them to expand. This expansion rate is greatest in the first few months and gradually decreases over time as the fontanelles close and limit the expansion capacity of the skull.

If for some reason the fetus does not develop the brain properly within the womb, it will be born with a smaller skull than expected. These cases are called congenital microcephaly.

Microcephaly can also be acquired. A baby may have had normal development in the fetal stage, but the brain may stop growing after birth. Over time, your child’s body will grow faster than his skull, making his head appear smaller than expected. These cases that arise after birth are called acquired microcephaly.

Early closure of the fontanelles, called craniosynostosis, is another possible cause of acquired microcephaly. In this case, the brain does not grow because there is a limitation of its physical space.

In most cases, microcephaly is related to a delay in intellectual development. In about 15% of patients, however, microcephaly is mild and the child may have a normal or near-normal level of intelligence.

As already mentioned, microcephaly itself is not a disease, it is a sign of disease. When a child has microcephaly, try to identify the cause of this change.

We will talk specifying the causes later.

The definition of microcephaly used in the introduction to this article is as simple as possible: a head whose circumference is smaller than the expected circumference for children of the same size and age.

In practice, however, we need a somewhat more detailed definition, involving numbers or percentages so that this comparison can be made with the rest of the population.

Historically, the scientific definition of microcephaly has always been somewhat complex and difficult for the non-specialist public to understand. The two most used configurations are:

To use the above criteria, you must understand the concept of standard deviation and have a table with the circumferential occipitofrontal circumference curves for the different ages, taking into account the characteristics of the population in question.

With the appearance of Zika cases in pregnancies, the incidence of microcephaly increased dramatically and it was necessary to simplify the diagnosis, at least for newborns.

In order to facilitate and increase the detection of microcephaly cases, the World Health Organization (WHO) has begun to recommend microcephaly as a simple tape measure of the head circumference (cranial circumference), as shown in the photo that opens the article. .

It is important to emphasize that this criterion only applies to newborns and term children, that is, more than 37 weeks of gestation.

This criterion is not useful for the diagnosis of acquired microcephaly or congenital microcephaly in preterm infants.

Several diseases can cause microcephaly, from genetic problems, to drugs or drugs during pregnancy, to infections and trauma.

Here are some of the possible causes:

Although the above list is extensive and not complete, many cases of microcephaly go unidentified. This usually occurs because they are caused by genetic abnormalities that are not available for investigation in your place of residence, or by inadvertent exposure to harmful substances or prenatal infections that were not diagnosed during pregnancy.

The sign present in all cases of microcephaly is a small head, disproportionate to the body. Microcephaly capable of causing delayed intellectual development is usually quite obvious on physical examination.

Some patients with mild microcephaly do not have any other signs or symptoms other than a head that is smaller than the average for the population. In these cases, called isolated microcephaly or microcephaly vera, the intellectual abilities may be almost or completely preserved.

In most cases, however, microcephaly is accompanied by other signs and symptoms, whether they stem from poor brain development or from the syndromes themselves that have impeded proper brain and skull growth.

Depending on the severity of the accompanying syndrome, children with microcephaly may have:

The diagnosis can be made even during pregnancy using a fetal ultrasound, which is capable of measuring the size of the fetal skull. The best time for this evaluation is at the end of the second trimester, during the exam that is generally called “morphologic ultrasound.”

Although fetal ultrasound is normal, the baby’s head circumference should be measured 24 hours after birth. If normal, your pediatrician should take measurements during routine appointments until the child is two years old and his fontanelles are closed.

If at any time the pediatrician suspects microcephaly, the child should be referred to a specialized pediatrician.

Some imaging tests, such as MRI, can provide important information about the structure of the baby’s brain, help confirm microcephaly, and give advice on its possible causes.

Although there is no cure, there are treatments that help minimize the problems caused by microcephaly.

As already mentioned, babies with mild microcephaly usually have no more problems than a small head. These cases only need follow-up and no specific treatment is required.

For babies with craniosynostosis, there are surgeries that help separate the bones from the skull, allowing the brain to grow without restriction.

The neurological prognosis is directly related to the degree of microcephaly, being worse in patients with occipitofrontal circumference below 3 standard deviations below the mean and in those with microcephaly caused by more serious genetic syndromes or infections during pregnancy.