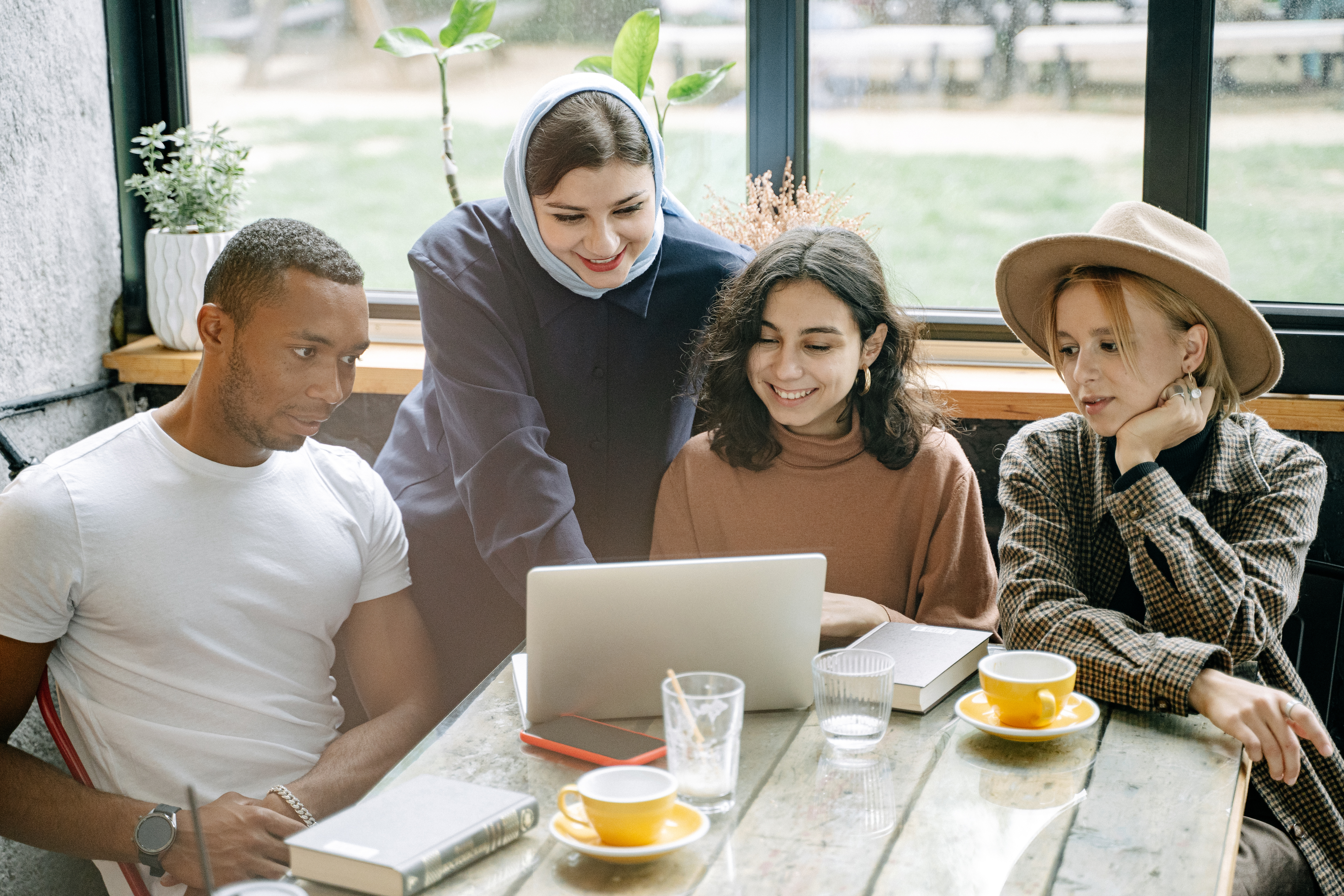 Men Are From Mars, Women Are From Venus: What Makes The Genders So Different

What makes the genres so different?

Studies have shown that men and women process thought and communicate differently, supporting the old adage “Men are from Mars and women are from Venus.” In contrast to their male counterparts, women are professionals at multitasking. They can take notes on what groceries to buy for dinner, plan dinner, remember to pick up the kids after school and take them to their sport, pay their bills due, get the laundry done and done while checking on their friends or talking to their mom by phone. By comparison, men think unilaterally, meaning they progress from one thought process to another, typically jumping between topics related to sex or sports, and then back to sex. As such, it’s no surprise to learn that heterosexual couples often have heated debates that turn into arguments when the women try to resolve matters by speaking through them. They often discuss multiple areas of dispute at once and the men respond by shutting down because they feel overwhelmed by the discussion at hand and the number of dialects involved.

Communication can be improved

Communication can improve and relationships can be more fluid if both men and women understand and appreciate the differences in the ways in which both genders complete their thought processes and communicate.

A series of experiments by Stoet, O’Connor, Conner, Laws, (2013) confirm the widely held belief that women outperform men when it comes to multitasking. Is this gender difference in communication part of the nature versus nurture debate, or is it attributable to the social roles that are attributed to men and women, even in modern society?

A report published by Szameitat, Hamaida, TulleySaylik, Otermans, (2015) suggests that the trend towards gender difference is a consequence of habit. Women tend to juggle household chores, careers and child-rearing because they have historically taken on those jobs and perfected them over time. Women have many responsibilities placed upon them and they have no viable option but to try to accomplish each task two or three at a time. Women do these extra jobs and they do it efficiently building their skills not only for themselves but also for their male partners.

As such, it’s easy to understand why men and women have difficulty solving problems. They often come to the table hoping to work out some kind of resolution to a disagreement, only to leave you frustrated because neither side has acknowledged the problem, discussed the issue as each needs to discuss, or come to a firm solution.

Why do men and women have so much trouble communicating with each other?

The question is deceptively simple. According to Karina Merchant (2012), women are more emotional, shy and educated in conversation, while men are more assertive and autocratic.

Sociolinguist Deborah Tannen (1990), an expert on forms of communication between men and women, believes that our biological makeup is responsible for the way we communicate, or don’t. Unlike men, women love to talk; it is their openness to frank discussions that allows them to develop a bond of intimacy. By comparison, men are overwhelmed by the topics being raised and eventually tune out of the conversation. Both men and women would benefit from understanding these different approaches.

Simply, men can think or discuss only two or three things at a time; they generally process slower than their female counterpart. Women can process faster and often seven to nine things at a time. While women often complain that their male partner is unable to communicate, men can communicate very well. Men require security and time to discuss a topic. Once they are overwhelmed by numerous issues, they shut down due to their processing limit, not their lack of communication skills.

Communication is vital to maintaining a healthy relationship. Both genders perform communication tasks very differently. As such, heated discussions ensue. Couples would benefit from understanding these differences, appreciating them, and moving on with their lives better prepared.

Couples need to discuss one point of contention at a time. Focus on the solution they want to achieve before speaking and less on the actual problem at hand. Once a solution can be prioritized, both partners can move toward resolving the problem. Brief, concise and direct communication is best if you are looking for a solution. Providing a safe environment to discuss any matter is equally necessary. A safe environment of calm, withholding derogatory comments or telling someone that her feelings or perceptions are wrong provides this safety and allows each person to reveal her thoughts and feelings to each other.

Once these differences are understood, communication can be opened and resolutions can be reached.