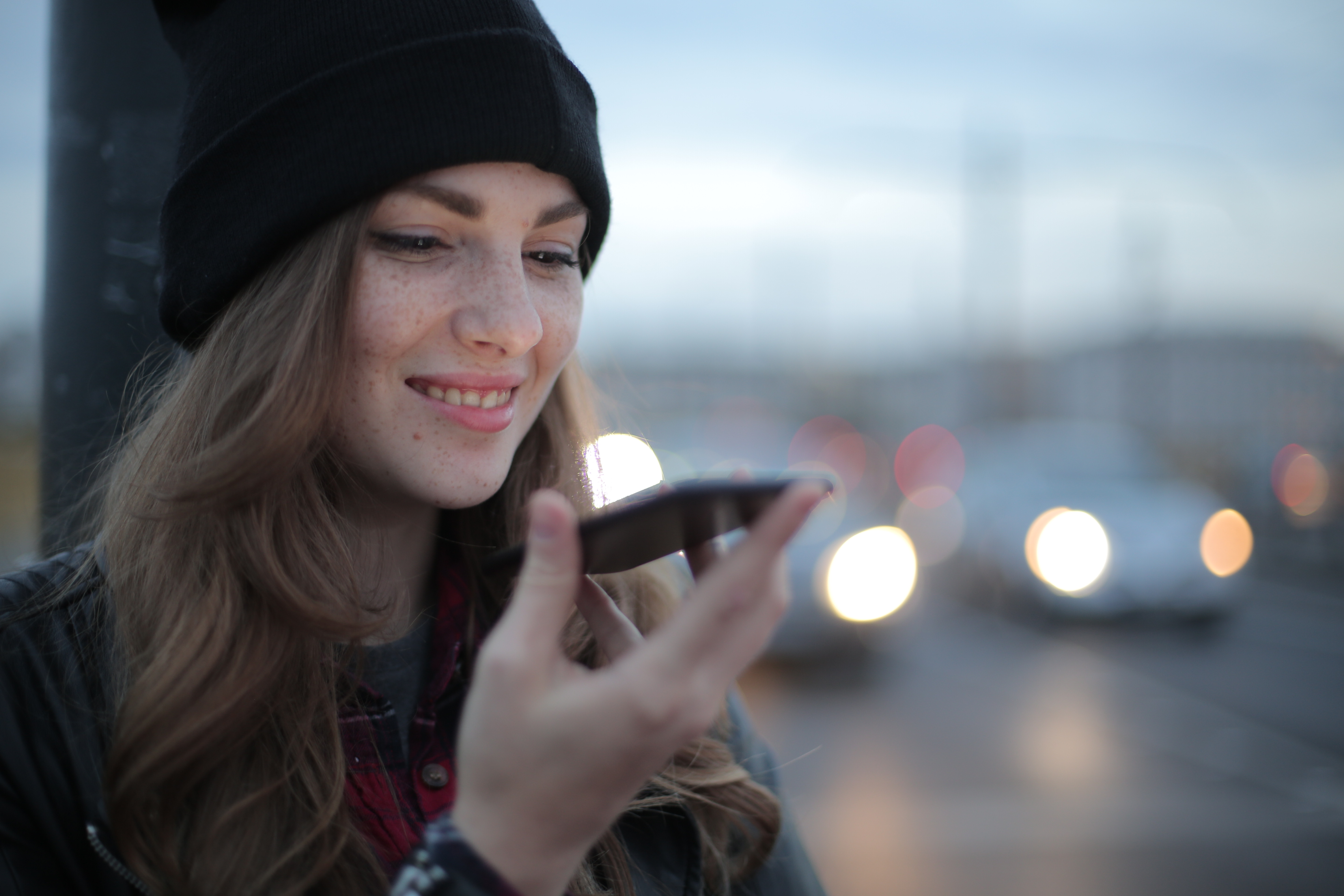 Life has no meaning: a liberating perspective of real well-being

We trace our ancestors back some 200,000 years. Unlike the vast majority of species that have ever existed, we (humans) are still here. This is not as impressive as it might seem at first. Compared to some life forms, notably the dinosaurs who ruled for about 175 million years before their extinction 65 million years ago, being around for 200,000 years is not that impressive. Furthermore, conditions for most humans, until very recently, were pretty grim. Life expectancy as late as the Middle Ages was 25 years at birth: 50% of children died before their fifth birthday! Furthermore, a relatively good life, at least in terms of comforts, safety, clean air and water, opportunities for happiness and love, sanitation, abundant food, and other measures of quality of life, was appalling by contemporary standards. in developed nations. Personal extinction was always present.

It is unlikely that people who lived for all but a fraction of human time did not spend much time pondering the meaning of life.

Speaking of extinction, consider this somewhat disturbing reality: We are all doomed as well, not just as individuals but as a species, along with all other life forms, and the Earth itself.

How much time do we have?

It depends. Countless natural or human-induced calamities could fall on the cosmic curtain at any time, perhaps as you’re reading this, such as asteroid strikes, thermonuclear wars, a supernova, or volcanic eruptions combined with earthquakes. Less sudden but no less epic terminal misfortunes, like the loss of the biosphere to global warming, widespread pandemics, or other sci-fi-like events could do it, like a blitzkrieg of aliens with serious attitude problems.

Even if our descendant Homo sapiens survives for a few hundred, or a few thousand, or even millions of years (it seems unlikely), eventually Ecclesiastes’ lament will be fulfilled, that is, everything will be futile, completely futile. Humans are doomed. How does that behave with the meaning of life?

Unfortunately, the absolute certainty is that our Sun is mortal, like us. While its lifespan is more impressive than ours, it will eventually go the way of all meat, albeit decidedly not meat. Yes, our Sun is going to die. It is currently about four and a half billion years old and has already burned about half of the hydrogen in its core. There’s barely enough left to keep the lights on for another five billion years, tops.

Once the fuel runs out, the Sun will begin to expand, getting hotter and hotter. The Earth will become a giant desert, only insects and bacteria will remain. Later the oceans will boil and everything will catch fire. Eventually, the sun explodes, although no living thing will notice, and the Earth and our solar system will disappear without a trace.

But, look on the bright side. You will have been dead for a long time before those things happen.

While billions of people around the world still do not recognize the ultimate nonsense, the good news is that the eventual recognition of said nonsense could bring dramatic advances for humanity, such as the way we treat each other. If almost everyone realizes and adjusts to the reality that there is no purpose to our existence, no grand scheme, no divine plan, no overall design, then compassion, kindness, empathy, and other decency might be more attractive than today.

Think about it. Your presence as a humanoid makes no sense: you have no predetermined role. You are inconsequential, like everyone and everything else. You and me and we are all alone, without a loving or angry deity or savior to care for or care about us, without a god of heaven to reward or punish. No invisible and unknowable superpower that will do favors for prayers or inflict harm if we don’t adhere to what priests and preachers, ayatollahs and rabbis, sorcerers and shamans insist that they require us to do or not do.

Consider the overwhelming probability that there is no hell below or heaven above, no afterlife of any kind, period. Your momentary presence on this planet as a somewhat advanced life form is a cosmic accident. It is highly unlikely, and a true wonder.

This life is and never lasts long, so try to experience and share as much joy, art, music, drama, happiness, exuberance, love and such before you die. The end is near, keep going.

This are good news!

Make no mistake, this is really good news. It is an incredibly wonderful and liberating perspective. It is a good reason to set a course to live life well and die happy. Celebrate and shape your own meaningless existence in ways that do mean something, many things that are precious to you and to those you love and care about.

In no way does lack of ultimate meaning mean that you should or are more likely to disregard the welfare of others. In contrast, a view of life as meaningless except for what purposes we invent makes us as likely to care about others as we care about ourselves. This sentiment mirrors Robert Ingersoll’s thoughts on death, as reflected in these two excerpts:

What would this world be without death? It can be from the

united by a common destiny, it may be that friendship and love

Perhaps death gives all that is valuable in life. yes those us

the pressure and tension within our arms could never die, maybe

that love would wither from the earth. Maybe this common

destiny pulls the weeds from the paths between our hearts

of selfishness and hate. And I had rather life and love where

death is king who has another life where there is no love.

A philosophy of solidarity

We know from Viktor Frankl, Irving Yalom, and many existential philosophers whose work focused on finding meaning in this life, that service to others is the surest path to happiness.

Many of those who can afford to indulge in lavish self-indulgence choose instead to dedicate themselves to the causes and service of their fellow men, and derive lasting meaning and satisfaction from doing so.

The list of such notables is long: familiar examples include former presidents Jimmy Carter and Bill Clinton, Bill Gates, Warren Buffett, Sonny Bono, Angelina Jolie, and many others.

There are problems that need to be solved, injustices that need to be ended, people that are still being persecuted, diseases that still need cures. No matter what you do next, the world needs your energy, your passion, your impatience with progress. The story rarely gives in to one person, but think and never forget what happens when it does. (Tim Cook, Beginnings, George Washington University, May 17, 2015)

That can be you. That should be you, all of us, leaving a mark and a

positive, albeit modest, difference during the brief moments of our time. No, none of that will matter to us when we’re gone, but it makes sense for a while, while we and those we affect still exist.

Of course, with a REAL wellness philosophy, you’ll want to go one step further: learn, adopt, and maintain a lifestyle that promotes well-being, reason, exuberance, and personal freedoms; do that and you will surely make the most of your chances.

Despite the absence of illusions about an ultimate, cosmic, predetermined purpose that you may have long suspected was fantasy, you will have filled your time with consequences, with meaning and purpose of your own design.

May your life be epic and triumphant.