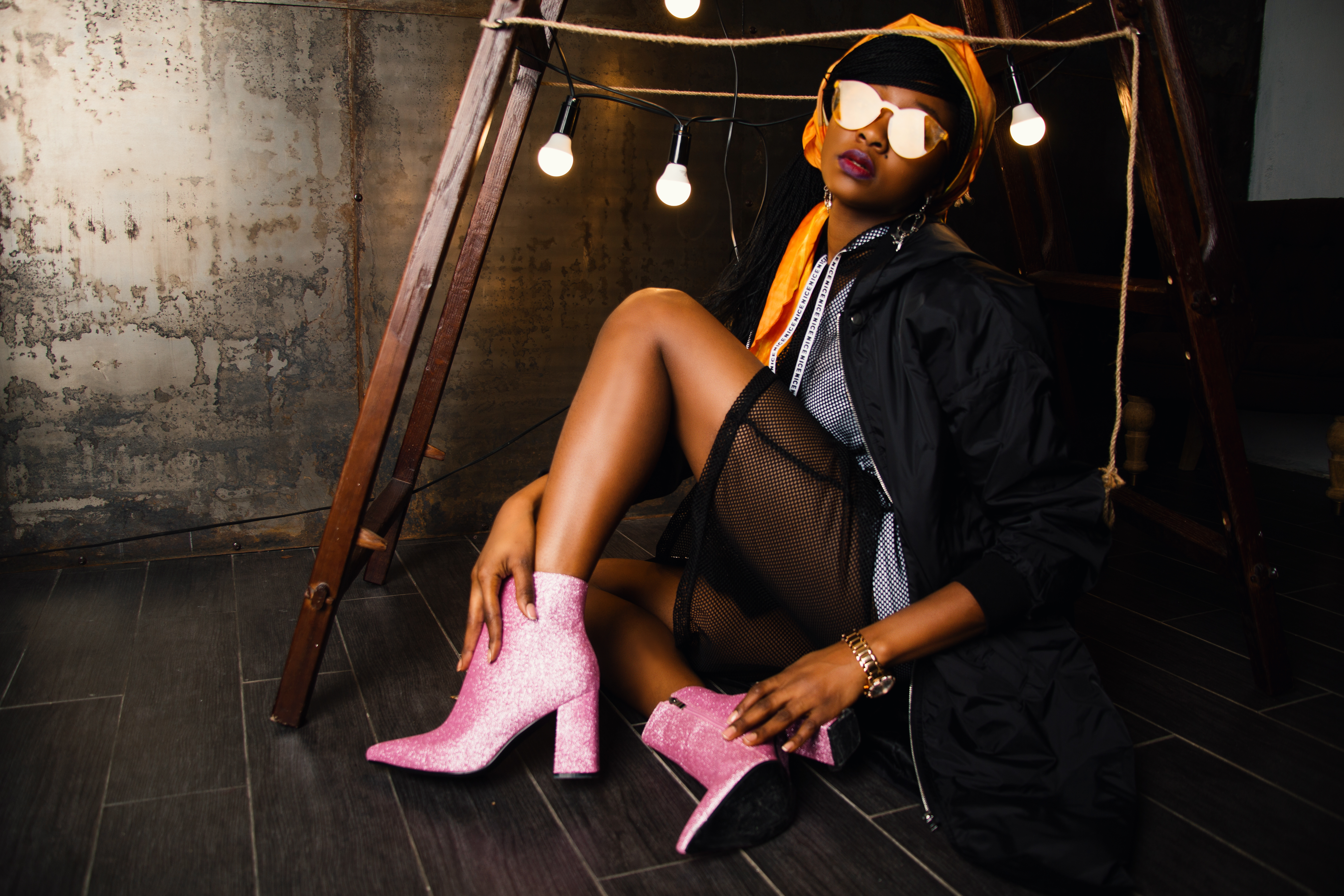 Ketosis – Restoring Health Around the World

Ketosis is a metabolic state in which the body produces ketones for some organs to use as fuel so that glycogen can be reserved for organs that depend on it. When looking for information on ketosis, it’s important not to get confused with ketoacidosis, a very unhealthy state of being. Unfortunately, it is very common for information sources to conflate these two and therefore pronounce ketosis to be bad.

Because glucose is commonly accepted as the body’s main source of fuel, putting the body into a state where it burns something other than glucose for fuel is subsequently considered a form of starvation. However, the human body has a well-defined mechanism for literally burning fat for fuel (I think it’s important to realize that, even in the presence of glucose, some tissues in the human body prefer to use fat for fuel. Ironically, the heart is one of them, despite the fact that the goal of low-fat diets is to save the heart). When the body uses fat for energy, it is in a state of ketosis.

When you stop eating glucose (ie carbohydrates), your body begins the process of ketosis. In ketosis, the liver begins to break down fat cells so your body can use fatty acids for fuel. It also produces ketone bodies, which are also used for fuel by the body, especially the brain. The benefits of ketosis are numerous: lower blood pressure, lower cholesterol, lower triglycerides, improved insulin sensitivity, and weight loss without taking into account the calorie count. Other reported benefits are common: lack of hunger, lack of cravings, improved mood, decreased anxiety, and increased mental focus. Variations of ketogenic diets are used to manage various medical conditions, including acne, heartburn and acid reflux, thyroid problems, epilepsy, and type 2 diabetes.

Negative side effects of a ketogenic diet include dizziness, headache, lethargy, weakness, feeling cold, diarrhea, and nausea. These side effects are only temporary and go away once the body has made the complete switch from burning glucose to burning fat (within the first week). They are almost universally recognized as sugar withdrawal symptoms.

The body is very capable of regulating ketone bodies, so unless there is a major problem (alcoholics and type 1 diabetics often have problems with ketone regulation), you should be fine. However, those people who have a significant problem can develop ketoacidosis. Essentially, their bodies no longer regulate ketones in the blood and they start to build up. The more they accumulate, the more they change the acidity of the blood in your body, and that is very dangerous. Complications of ketoacidosis include halitosis, extreme thirst, frequent urination, constant fatigue, dry skin, abdominal pain, shortness of breath, and mental confusion.

If you’re looking to lose weight without eating less, improve your mood and mental acuity, or even solve some common health issues like acne or acid reflux, a ketogenic diet (also called homeostatic diet) may be exactly the right tool for you. Just keep an eye out for ketoacidosis symptoms, and you shouldn’t have any problems once you get past those nasty withdrawal symptoms.