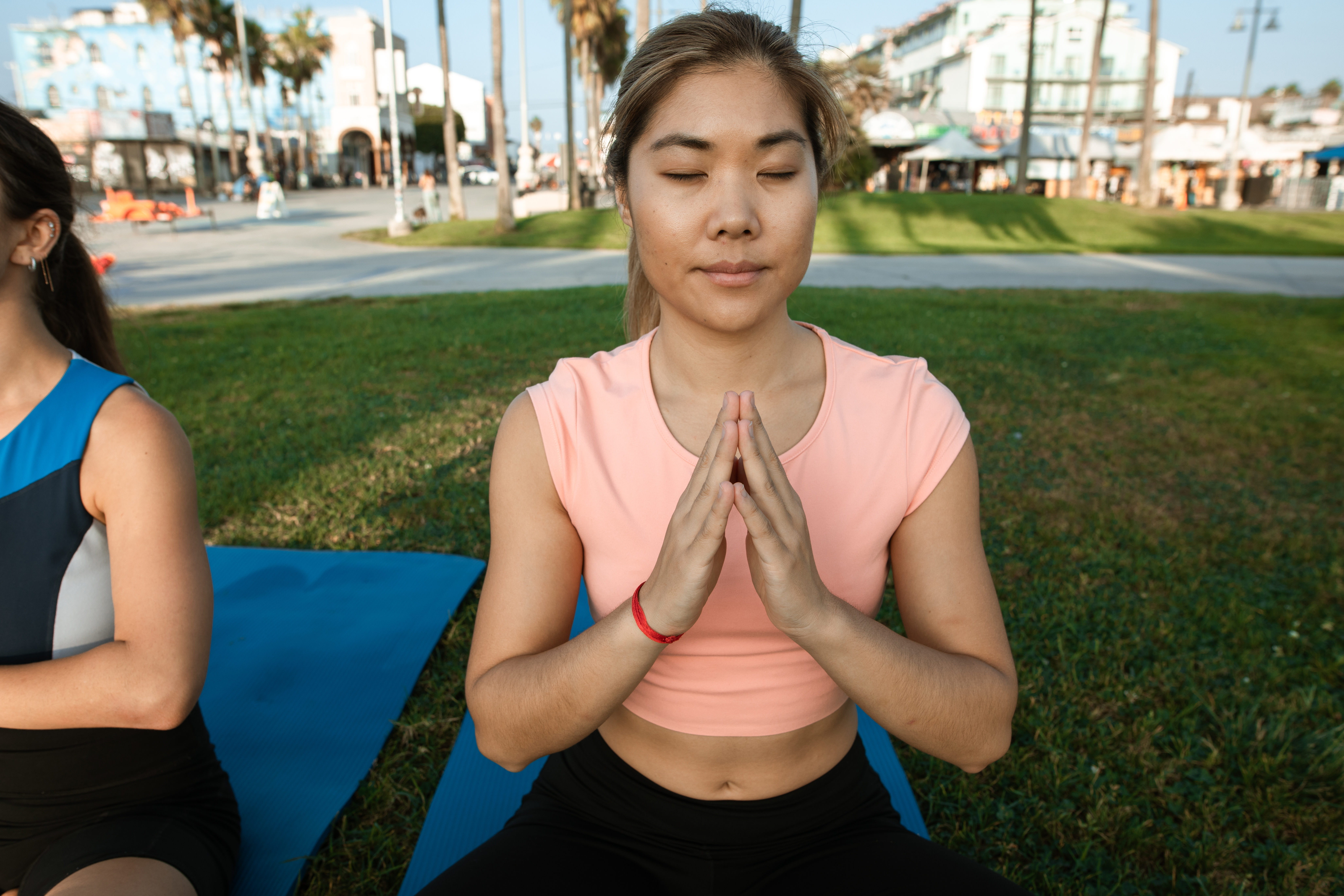 It is a pyramid scheme

Let’s forget about “the who” or “they” for a minute and look at the facts and the “why”. Yes, this article is about sales and marketing. But sales are about thinking logically and educating people so they can make their own decisions. Here’s what “they” say about MLM and direct marketing: “It’s a pyramid scheme.” “They” say a lot of things, don’t they? “We” accept what “they” say without any thought or consideration, don’t we?

History of the pyramids

What about the pyramids? Did the ancient Egyptians erect these wonderful structures? “They” seem to say it. But here are some facts about the pyramids: The largest pyramid in the world was discovered in El Mirador, Guatemala. It is the size of downtown Los Angeles. The Great Pyramid of Giza in Egypt has 2,300,000 stones, weighing more than 40 tons each, built on top of each other at a height of 135 feet on 13 square acres. There are pyramids in China, Bosnia, and Japan.

Napoleon visited the Great Pyramid of Giza in 1798. The first reported discovery of a pyramid in Egypt is 250 BC. One expedition in 1828 was led by an archaeologist, Champollion, and a second was led by another named Lespius in 1842. Basically, if you don’t agree with your original findings that these structures were built by ancient Egyptians, you can’t get a Ph. D. in archeology today. We believe that the pyramids were tombs of the ancient pharaohs and were buried there as mummies. The Mummy’s Curse and all those great old movies helped us to that end.

Here’s the thing though, a mummy has never been found in a pyramid anywhere in the world, not even in Egypt. The mummies are found in the Valle del Rey away from the pyramids. The records of the first explorers of the pyramids say something like this: we dynamited our way to the pyramid; We found a room with what we believe to be a sarcophagus. We used pulleys to move the 40-ton stone cover from the sarcophagus and found the chamber empty. They must have been serious thieves. That? Grave robbers sneak into an entrance you couldn’t find and move a 40-ton slab to steal a mummy and then return it so you could find it intact when you had to dynamite your own entrance to get inside? That is definitely a first-rate pyramid scheme.

Here is a list of questions from physicist Nassim Haramein (born in Switzerland in 1962) that might make you think differently about pyramids;

So that’s what a look at the first pyramid scheme can look like. I don’t know the answers. I believe in the process of observing and then decoding what you find to formulate your own opinion. Teaching cannot move forward if you repeat the same information over and over, even if new ideas and information have emerged. Think of Copernicus!

What are “they” saying, what does it mean?

Multi-level marketing and direct marketing are pyramid schemes. That’s what “they” say. Some people who contradict “they” are Robert Kiyosaki, an entrepreneur who sold 26 million business books. Another is Donald Trump, you already know Donald, and Warren Buffet, a billionaire. “Well, they are already rich and on top, so why should we trust what they say?” Who knows why they would want to help any of us succeed? Yes, but that’s another article.

Let’s go back to observing and decoding. What do they say about pyramid schemes? “Only the people who are at the top make a lot of money.” What does the corporate organization chart of your company look like? How much does the CEO earn per year compared to you? What is the organization chart of your church like? How about the Girl Scout organization or any large non-profit organization? All corporate structures are seen as a pyramid where the person at the top receives the highest salary for all their work effort. Hmm?

The first true multi-level marketing company was Nutrilite. In 1945, Carl Rhenborg invented the multilevel marketing door-to-door sales system to market the multivitamin and multipast mineral that he invented after years of study. Rhenborg found a way to pay people for their performance because he couldn’t afford to market his revolutionary health product on Madison Avenue, the soda marketing model. He took it up a notch by giving his reps an incentive to train and recruit more reps. The birth of 2 sources of income and the development of your own business team!

Jay Van Andel and Rich Devos signed and built a nationwide network. When the Food and Drug Administration failed to take action in this growing business and began researching for pharmaceutical companies, Van Andel and Devos left Nutrilite and formed a new company using the same business model with different products. You may know these billionaires from their new company, American Way, now called AMWAY.

What all this means

In the end, it all comes down to who you are, what you think, and what you want out of life. Know that and then look at the society in which we participate. What is the nature of the massive events and trends happening around you right now? How much more do you work this year compared to last year? Do you earn more money working harder? Is your income sufficient or do you need a part-time job to make ends meet? Does your money go as far this year as it did last year? What are the new expenses that come out every day? You have an Iphone?

Once you’ve made the decision to take action, you can investigate what works for you. Are there pyramid schemes? Sure, we know there are. Are there legitimate direct marketing opportunities? Yes there are. Perhaps there is a product or service that you are passionate about and could educate others about its benefits and build a business around that idea for yourself? Pyramid schemes do not have any products or services. They focus on the idea that you benefit from not selling anything to others and so on.

According to the US Department of Labor, you are 5 times more likely to earn $ 100,000 a year in network marketing than to go to work at a job every day. You should also keep in mind that 99% of all network marketers fail and the death rate of all start-ups is 95% in the first 3 years. There are no get-rich-quick plans, just for schemers who work for years on how to make plans and rarely get rich on them.

So don’t buy Comet Insurance, don’t buy the rights to tolls on the Brooklyn Bridge, and don’t buy the rights to a fee charged to people who place their watch in the courtyard of Big Ben in London. Yes, those are all schemes schemers have profited from in the past. Like the stories of the pyramids, they disappear in the dust and sometimes with your money.

Do your homework and do your research. Identify the risks and rewards. Ask the right questions before making a decision. Most importantly, get involved in changing your own life for the better. Go beyond what “they” say and find out for yourself “what you say”!

If you have questions, send them to me and I’ll send you more questions to think about.