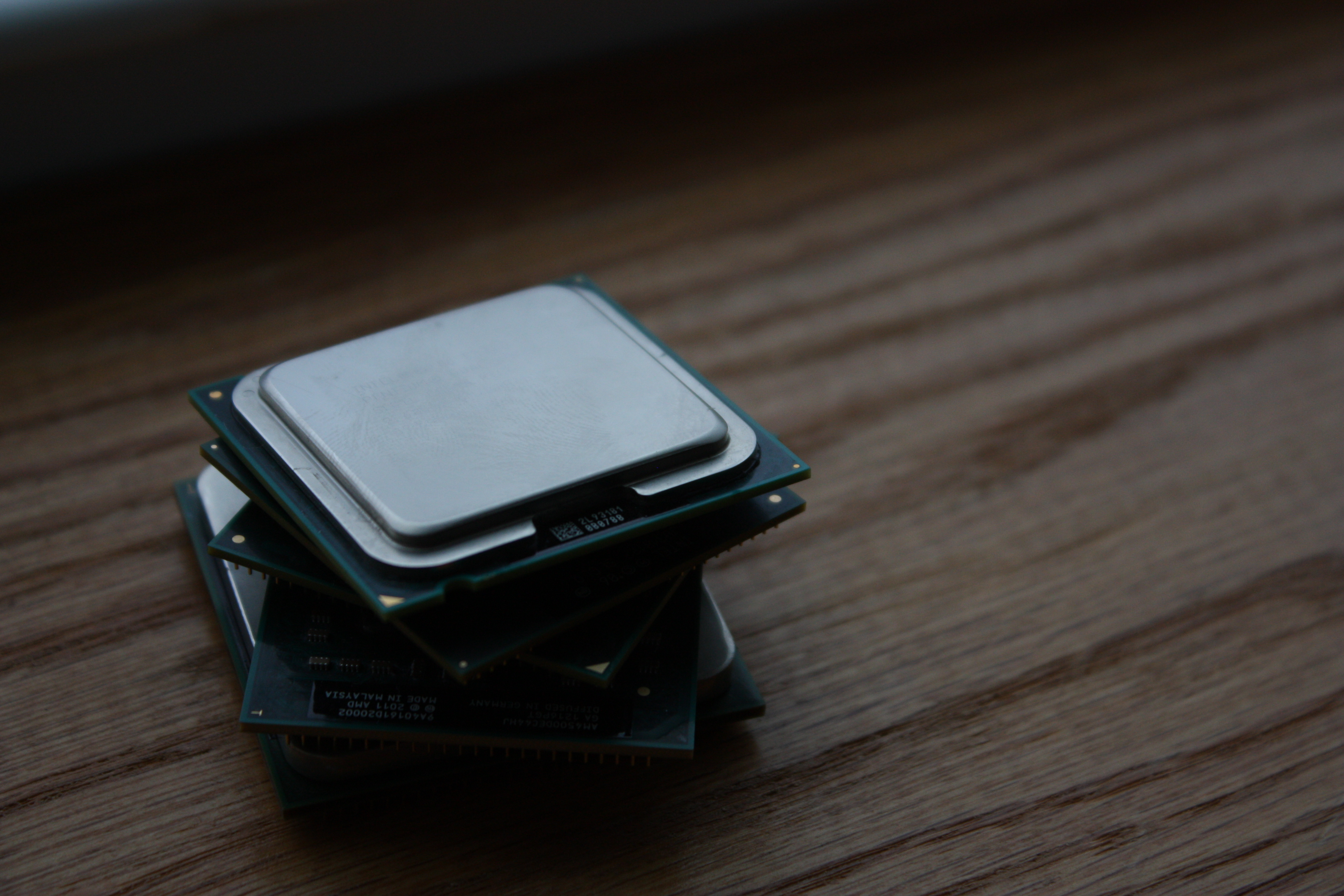 Is cryptocurrency the future of money?

What will the future of money look like? Imagine walking into a restaurant and looking at the digital menu board for your favorite combo meal. Only, instead of being priced at $ 8.99, it is displayed as .009 BTC.

Can cryptocurrencies really be the future of money? The answer to that question depends on general consensus on several key decisions ranging from ease of use to safety to regulations.

Let’s examine both sides of the (digital) currency and compare and contrast traditional fiat money with cryptocurrency.

The first and most important component is trust.

It is imperative that people trust the currency you are using. What gives the dollar its value? Is it gold? No, the dollar has not been backed by gold since the 1970s. So what is it that gives value to the dollar (or any other fiat currency)? The currency of some countries is considered more stable than that of others. Ultimately, people trust that the government issuing that money is firmly behind it and essentially guarantees its “value.”

How does trust work with Bitcoin, since it is decentralized, which means that it is not a governing body that issues the coins? Bitcoin is on the blockchain, which is basically an online ledger that allows everyone to see each and every transaction. Each of these transactions is verified by miners (people who operate computers on a peer-to-peer network) to prevent fraud and also ensure that there is no double spending. In exchange for their services of maintaining the integrity of the blockchain, miners are paid for every transaction they verify. Since there are countless miners trying to make money, each one checks the others for bugs. This proof of work process is the reason the blockchain has never been hacked. Essentially, this trust is what gives Bitcoin value.

Next, let’s look at the closest friend of trust, security.

What if my bank is robbed or there is fraudulent activity on my credit card? My bank deposits are covered by FDIC insurance. Most likely, my bank will also void the charges on my card that I never made. That doesn’t mean criminals can’t pull off stunts that are at least frustrating and time-consuming. It is more or less the peace of mind that comes from knowing that it is most likely that I will come out healthy from any crime against me.

In crypto, there are many options when it comes to where to store your money. It is imperative to know if transactions are insured for your protection. There are reputable exchanges like Binance and Coinbase that have a proven track record of fixing mistakes for their clients. Just as there are less than respectable banks all over the world, the same goes for cryptocurrencies.

What happens if I throw a twenty dollar bill into the fire? The same goes for cryptocurrencies. If I lose my login credentials to a certain digital wallet or exchange, I will not be able to access those coins. Again, I cannot stress enough the importance of doing business with a reputable company.

The conversation wouldn’t be complete without talking about convenience. What do people like about their traditional banking and spending methods? For those who prefer cash, it is obviously easy to use most of the time. If you are trying to book a hotel room or rental car, you need a credit card. Personally, I use my credit card everywhere I go because of the convenience, safety, and rewards.

Did you know that there are companies that offer all of this in the crypto space as well? Monaco is now issuing Visa logo cards that automatically convert your digital currency into local currency.

If you’ve ever tried to transfer money to someone, you know that the process can be very tedious and expensive. Blockchain transactions allow a user to send cryptocurrency to anyone in just minutes, regardless of where they live. It is also considerably cheaper and safer than sending a bank transfer.

There are other modern methods of transferring money that exist in both worlds. Take, for example, apps like Zelle, Venmo, and Messenger Pay. These apps are used by millions of millennials every day. Did you also know that they are also starting to incorporate crypto?

The Square Cash app now includes Bitcoin and CEO Jack Dorsey said: “Bitcoin, for us, is not limited to buying and selling. We believe this is a transformative technology for our industry and we want to learn as quickly as possible.” ”

He added that “Bitcoin offers the opportunity for more people to access the financial system.”

While it’s clear that fiat spending still dominates the way most of us move money, the fledgling crypto system is rapidly gaining ground. The evidence is everywhere. Before 2017 it was difficult to find media coverage. Now almost every major trading news outlet covers Bitcoin. From Forbes to Fidelity, everyone is speaking out.

What is my opinion? Perhaps the main reason why Bitcoin could be successful is that it is fair, inclusive and gives financial access to more people around the world. Banks and large institutions see this as a threat to their very existence. They are on the losing end of the greatest wealth transfer the world has ever seen.

Are you still undecided? Ask yourself this question: “Do people trust governments and banks more or less with each passing day?”

Your answer to that question could be what determines the future of money.