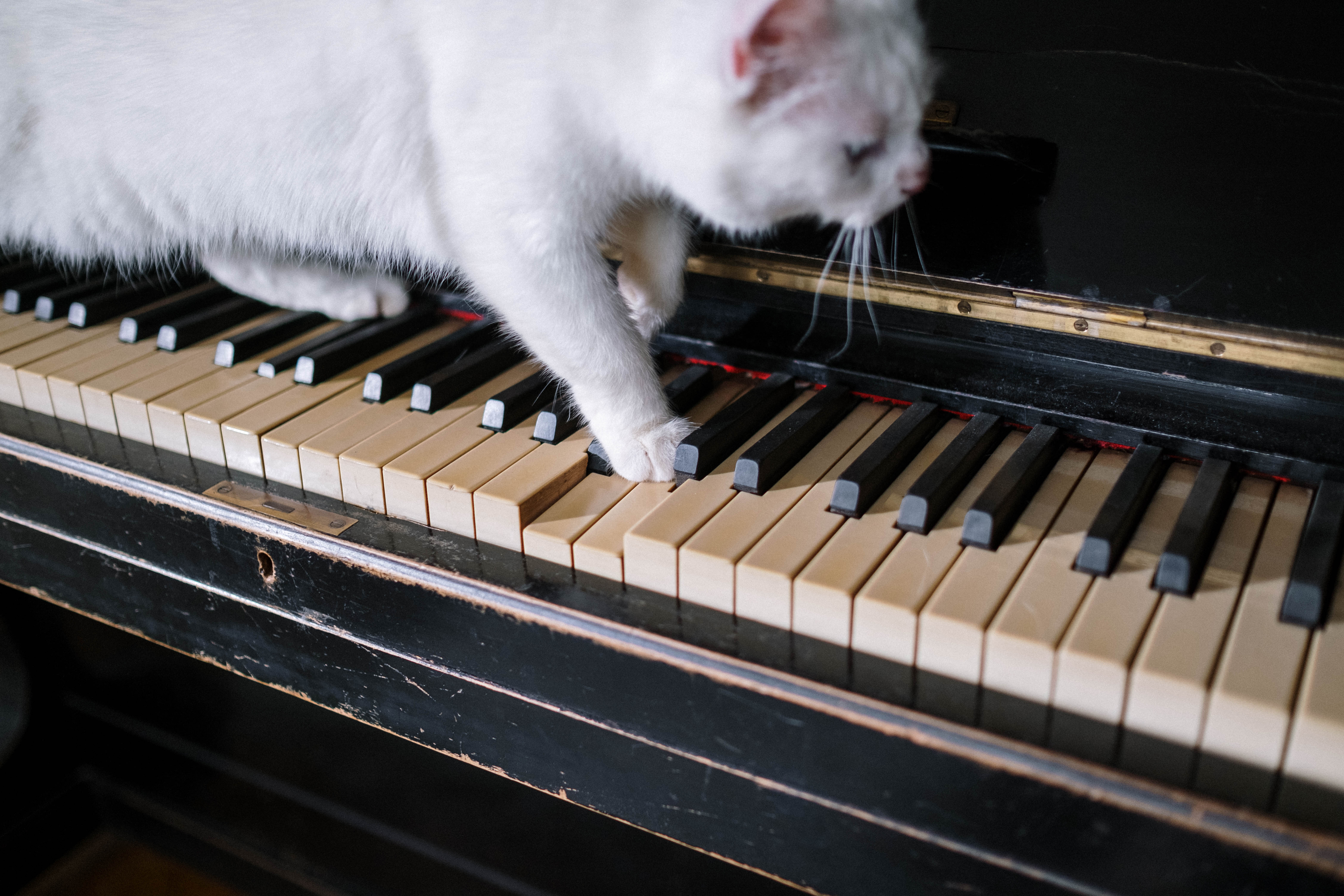 Is a Bavarian Mountain Hound the dog for you?

I had never heard of a Bavarian Mountain Hound before my partner Anton broached the subject of getting one. We already had two black Labradors, a terrier and two cats. As for me, our family of animals was complete.

All of our animals worked. The two Labradors worked with Anton during bird season to retrieve pheasants, woodcocks, snipe and ducks. The terrier would catch any rats around our farm and the cats would catch mice and leave their bodies headless on our front step. Anton, however, felt that there was room for one more animal in our pack; a Bavarian Mountain Hound to help you track live and injured deer during deer season. Similar to a Beagle in size but reddish brown in color with a black face, it has a short coat and weighs around 70 pounds when fully grown. Hunters use this breed when they are tracking deer for shooting or when they wound a deer, but it can still run. They are bred to track deer through the mountains in Bavaria and can track an injured deer for miles.

It took me a long time to persuade myself. The animals we already owned were expensive and very hard work, though rewarding. Bavarian Mountain Hounds are relatively new to Ireland, so it was difficult to find other people to ask questions about the breed. I did as much research as I could online and while I didn’t find anything objectionable about them, they still haven’t sold me. Because they are a rare breed in Ireland, we knew that if we wanted one, we would have to go on a waiting list. Anton made some preliminary calls and, to his disappointment, found that there were only a handful of breeders in Ireland and that their puppies were reserved for that year. I was relieved because it meant I had more time to make sure this was the breed for us. He had some specific concerns about race. First of all, we live in a rural community and I had read that they were not reliable without lead if they detected an odor. We let our dogs run free around our house often and I was afraid that a Bavarian mountain hound would run too far or worse still chase neighboring sheep.

We go on with our lives and get the dog out of our minds. A few weeks passed when Anton was contacted by a breeder from Northern Ireland. He had been disappointed by someone who had booked a male puppy and wanted to know if we would be interested. We talked about it for a few days and Anton had long conversations with the breeder and we finally decided to do it. The puppy was eight weeks old when we decided we wanted him. The breeder recommended that we name him now and pick him up when he was sixteen weeks old, that way I could do some preliminary training with him. He also invited Anton for a day to hunt so he could watch his mother and father work. We were both happy with this arrangement and decided to call our newest addition Riley.

Riley was definitely not what I expected race to be. All the research I did before bringing it home was helpful, but I had a lot more to learn. He was adorable, like all puppies, with his big, dark face and long, clumsy legs. We kept him by our side for the first few days as we had all of our puppies. Unlike our other puppies, Riley was very calm and not prone to the random bursts of excitement that we had experienced with Labradors and Terriers. He loved our company and, unlike the crazy Beagle-type dog he was waiting for, he was lazy and loved lounging by the fire. At night, he would go to his pen in our shed with the other dogs and did not cry or bark. It was a far cry from the separation anxiety that all of our other dogs had experienced, and in short, couldn’t believe our luck.

Our first idea of ​​the negative traits of the breed was a few days after we brought Riley home. He was so calm and didn’t seem to suffer from anxiety about being in the corral at night, so we didn’t think about leaving him alone in our living room while we went shopping. We drew the curtains so the cats couldn’t disturb him at the window and off we went on our short trip. It was a big mistake. When we returned home, I immediately noticed that the curtains were open. On closer inspection, they were not open. They had been split in half. Yes, our wonderful, calm and placid puppy was indeed a normal puppy after all.

Riley is almost a year old now and the Bavarian Mountain Hound is my favorite breed of dog. He is loyal, intelligent and a fantastic hunting companion for Anton. They tracked a lot of deer together this season and while he is lazy and loves lounging by the fire at home, when hunting, he is dedicated and committed and can go miles. As he demonstrated by destroying my beautiful curtains, he hates being alone and is very destructive when left in alone for a period of time. As I write this, he is curled up next to me with his head on my shoulder. It is fiercely loyal and affectionate towards its owners, as is typical of the breed. He gets along well with other dogs, but he definitely sees himself more as human than dog and seeks human companionship over canines. His hunting instinct means that the poor cats are hunted if they cross his path, but he is kind and affectionate with children. It is not a watchdog, where Labradors and Terrier will bark down if they hear someone outside, it will barely lift its head from the bed.

If you are considering adding a Bavarian Mountain Hound to your family, there are a few things you should seriously consider. Are you interested in hunting? These dogs are driven by scent and it is in their nature to hunt. They enjoy tracking over all other forms of play and exercise. Do you have a lot of time to spend with the dog on a daily basis? This breed adores its owners and gets very angry when they cannot be with them. Can you commit to loving and caring for a dog for about fourteen years? If you can answer yes to these questions and decide to adopt a Bavarian Mountain Hound, you will find a loyal and loving companion for years to come. Adding Riley to our family was one of the best decisions we’ve ever made. I hope this article helps you make the right choice for your animal family.