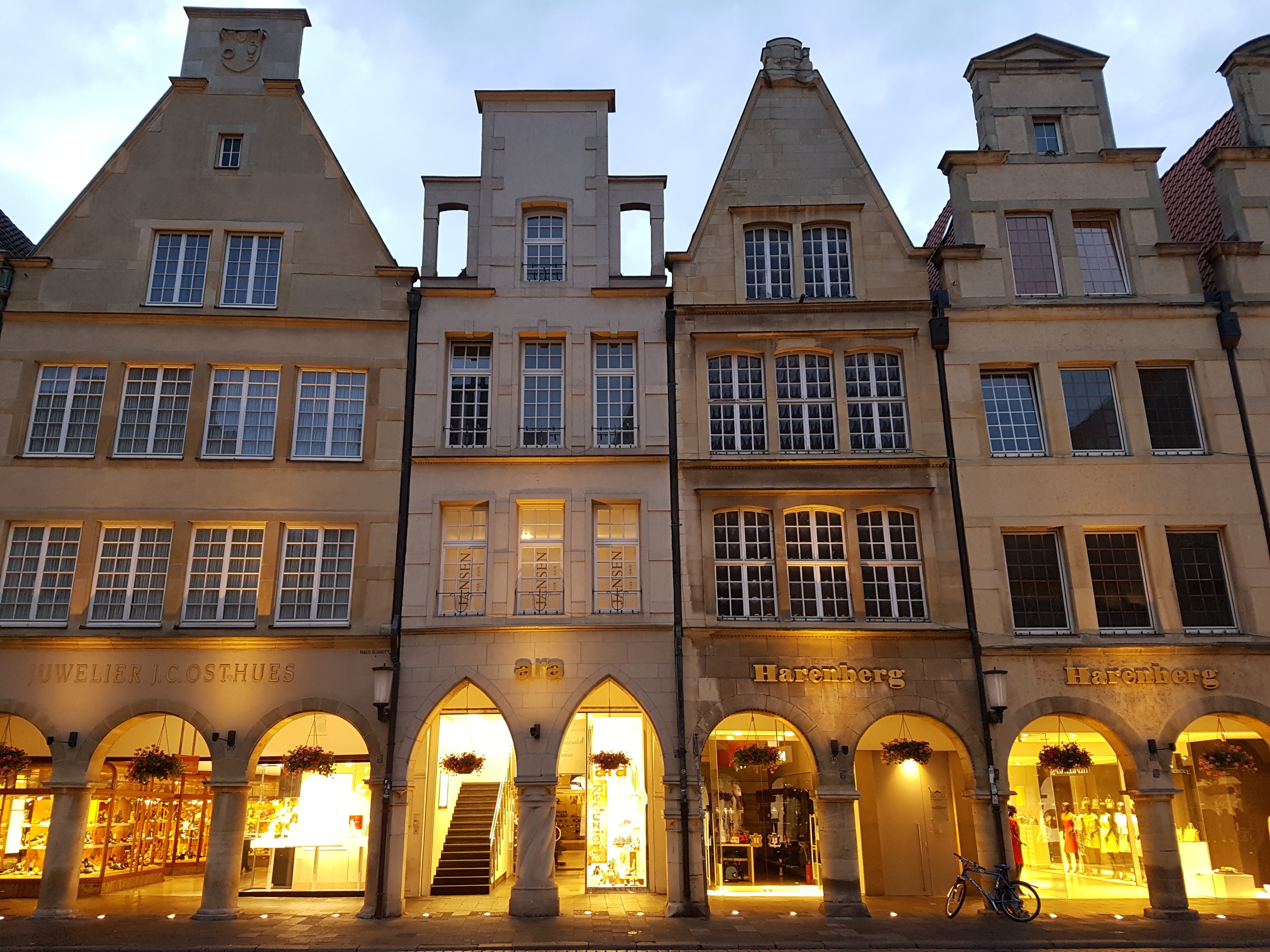 One of the most popular love topics that people ask us about is infidelity and how it relates to fate and karma.

The American Heritage English Dictionary defines infidelity as “lack of fidelity or loyalty, especially to a spouse.” Define fidelity as “Fidelity to obligations or duties”.

Let’s consider various forms of infidelity, in addition to cheating.

1. Withholding affection and sex in your marriage or relationship, for whatever reason, creates a huge divide between you and your partner. Respect deteriorates, as does trust. Everyone wants to be valued and needed. If someone is denied affection or sex in their relationship, they may feel justified in getting it elsewhere. Would that incur negative karma, you ask? If it involved lying and cheating, it likely will, as will using sex as a bargaining chip or tool of manipulation in a relationship.

3. Allowing yourself to become unattractive to your partner, such as gaining a lot of weight, is considered by some to be as bad as fooling around behind your partner’s back.

4. Suddenly ignoring your partner’s emotional needs or their need to connect with you on any other level, such as intellectual.

5. Maintaining an emotionally intimate relationship with a person other than your spouse, flirting (in person and online), and even fantasizing about someone other than your spouse (although from a spiritual point of view, it is natural) could be considered forms of sexual intercourse. infidelity. Some have asked us if we believe that mutually agreed-upon non-monogamy creates negative karma and our answer is always “no” if you are honest and act responsibly with everyone involved.

6. Not prioritizing time with your partner and always going out with friends can be considered a form of infidelity.

7. Promising to cook and take care of the house in exchange for your partner helping you financially, and then not fulfilling your end of the bargain after you get married is infidelity and also creates negative karma.

Changing your tone in any way that disappoints your partner, after the commitment has been made, could be considered a form of infidelity. This also applies to tacit agreements and when a person has presented themselves in a certain way.

In an attempt to maintain fidelity (and in some cases, ignore fate and karma), prenuptial agreements are common today. Some think that prenuptial agreements should also include things like how household chores will be divided and exactly how much sex (frequency, style, required attitude about it, etc.) will be included in the union.

After all, since traditional marriage is a legally binding agreement, like a business agreement, each partner could be said to be legally bound to uphold their end of the bargain.

There is no telling what exactly a couple would do in 5, 10, 20 or more years if they don’t get what they want and need in their relationship. Therefore, taking a commercial approach to love (legally binding agreement, ie, marriage certificate) requires business negotiations prior to the event for the sake of fairness and to protect both parties.

It’s not very romantic, you say? Neither is a 60% divorce rate in the US and the fact that many (statistics say around 50%) of those who don’t get divorced are cheating.

However, from a spiritual point of view, you cannot expect your lover to act in a certain way and then honestly say that you are expressing unconditional love. Unconditional means that you do not expect anything in return. Yet in today’s world, where life savings, business, careers, child safety and more are at stake, an unpragmatic approach to relationships is often lamented.

Attempts to rewrite personal destiny and avoid your karma with a legally binding contract may never succeed, but openly and realistically discussing hopes and expectations at the beginning of a relationship will at least help now. Putting them in writing will help later.

If one disappoints, should the other be free to investigate other options without financial or other penalties? Maybe that should also be part of the contract.