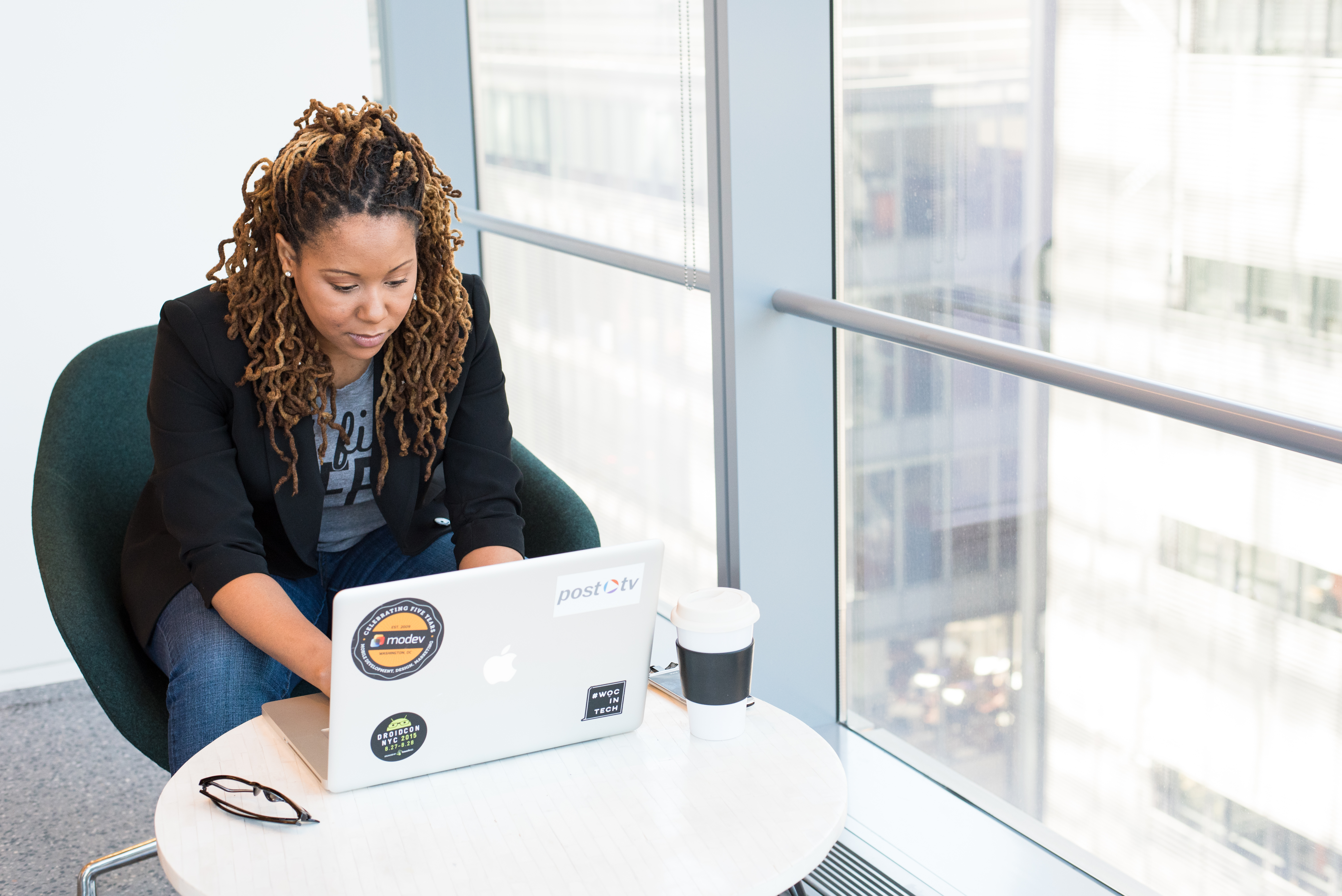 \ “In the run-up to Prime Day, Amazon increases space for 2-hour delivery service”

With up to 67 Fulfillment Centers (FCs) in 13 states in India and a storage capacity of more than 20 million cubic feet, Amazon India says it now has the largest storage capacity among all e-commerce companies in the country.

Apart from that, the company has created a whole new wing of advanced logistics providers, which are basically small-format warehouses within a city for two-hour express deliveries. Amazon now has 17,500 ‘I Have Space’ stores in 225 cities and 350 service partners in 320 cities.

Enhanced backend logistics will help the company when it launches its 36-hour global sale exclusively to its ‘Prime’ members on July 16.
Prime Day is Amazon’s global flagship event created for more than 100 million Prime members in 17 countries, including India. This year, Amazon has added countries like the Netherlands, Luxembourg, Australia and Singapore to the list of venues where it will take place.

“Prime members in India can enjoy over 200 exclusive product launches, thousands of deals at the lowest prices of the year, and blockbuster entertainment launches on Prime Video and Amazon PrimeMusic,” said Amit Agarwal, Senior Vice President and Manager country code from Amazon India. The company has a total of 340,000 salespeople nationwide.

According to industry experts, Amazon India could, by the end of this year, occupy more than 30 million square feet of real estate in the country. Its biggest rival, Flipkart, according to sources, has about 41 warehouses. Officially, the company has not disclosed the number of warehouses it has in India.

Amazon follows a mixed model of real estate that includes both the leasing and the purchase of space. Insiders believe that Amazon could soon be on par with some of India’s biggest software companies in terms of real estate acquisition.

Some time ago, the American retail giant opened small-format warehouses in Indian cities to launch faster deliveries. On Prime Day, the company will launch a two-hour express delivery service to the rear of the ‘I Have Space’ warehouses.

“This program handles a significant proportion of our vast logistics volumes in small cities and metropolitan India,” the company said. Under the program, local store owners must deliver products within a two to four kilometer radius of their stores, which also double as collection points for customers who reside in the neighborhood. On average, partner stores deliver around 30 packages a day, while getting a fixed amount per delivery in return.

Experts believe that the next phase of expansion would come from taking up space for new data centers. In 2016, Amazon launched its first suite of Indian data centers in Mumbai to cater for cloud computing services.

Amazon Web Services (AWS) plans to take up more space to set up data centers. Today, it has more than 80,000 companies using the AWS cloud. Amazon, with about 50,000 employees in India, is also rapidly expanding its office space.

Read our full coverage on Amazon