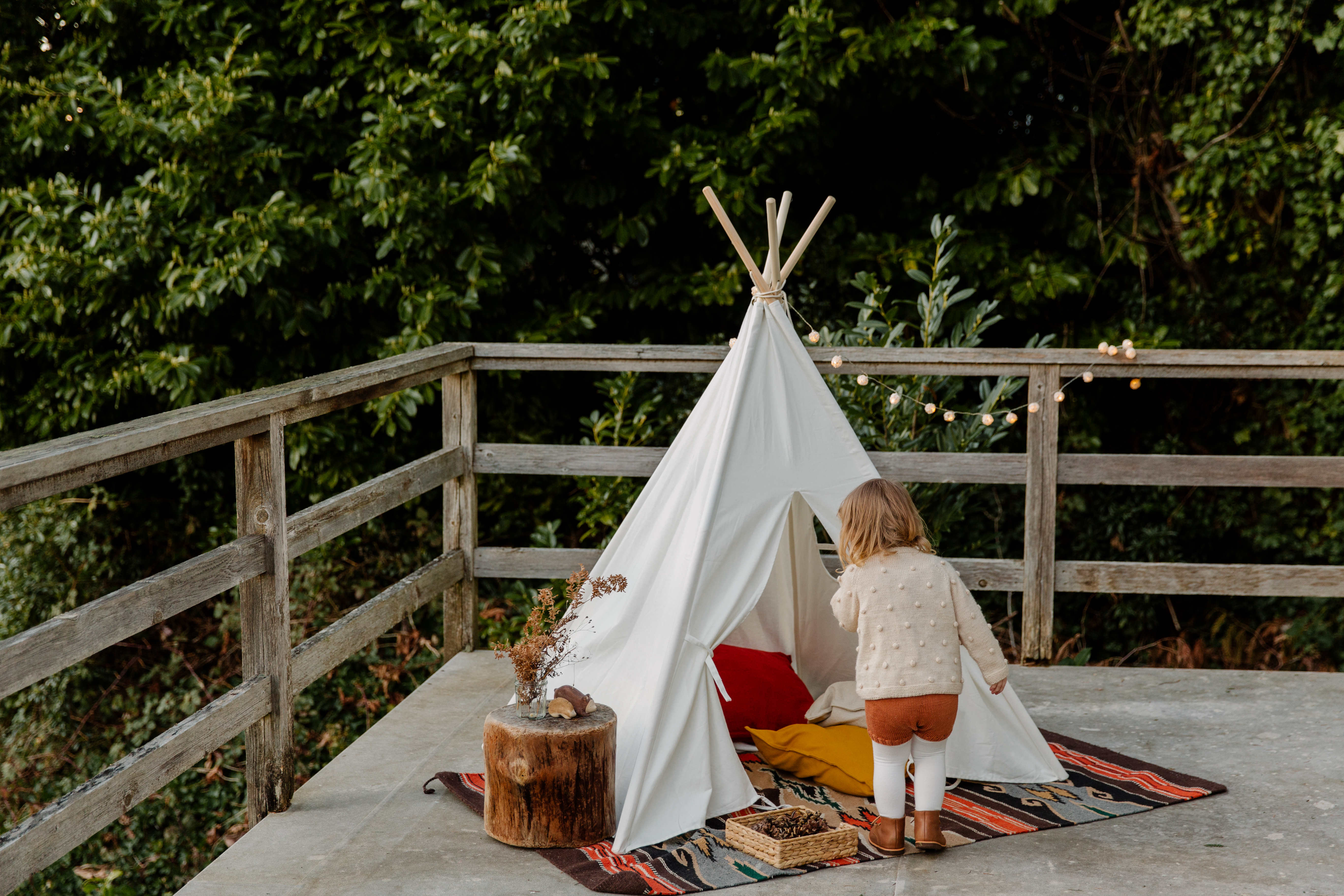 Humorous Representation of Bad Values: A Review of the Adventures of Captain Underpants, by Dav Pilkey

George Beard and Harold Hutchins, the main characters in The Adventures of Captain Underpants, are pranksters of the highest order. In this installment of Dav Pilkey’s Captain Underpants series, George and Harold pull off a series of outrageous pranks at their elementary school soccer game. However, unknowingly, their evil headmaster, Mr. Krupp, has captured all of their antics on videotape and proceeds to use the tape to blackmail them into behaving well at school and serving all their whims.

After a few days of following Mr. Krupp’s rules, the boys remember a comic ad for a “3-D Hypno-Ring” that will allow them to hypnotize Mr. Krupp and get their hands on the incriminating videotape. George and Harold go ahead with their plan, and in the process have some fun with Mr. Krupp, making him believe that he is Captain Underpants, George and Harold’s favorite superhero in their homemade comics, while under his hypnotic spell. Silly antics go on.

This book has great subjective appeal: kids will love it (mine will …). The main thing that makes it attractive is humor. For example, Pilkey’s phraseology itself is often funny. In the introductory chapter, he describes George and Harold as children who “were generally responsible … Whenever something bad happened, George and Harold were generally responsible.” Children will also think that the fantastic nature and scale of children’s pranks is fun. For example, they put black pepper on cheerleading pom poms causing the cheerleaders to sneeze uncontrollably, they put a bubble bath on the band’s horns so that the band ends up blowing bubbles, and they replace the lotion to rub the muscles of the soccer team. with “Mr. Joker Extra-Rough Itch Cream.” And of course, the theme of potty humor throughout the book appeals to a child’s propensity (seemingly natural, if my kids are any indication) for all things potty-related.

Despite being genuinely fun, I give this book a low rating as it sadly has little developmental value. In fact, my concern is that it actually undermines a child’s character development. The main flaw of the book, as I see it, is that it casts the highly questionable values ​​of George and Harold in a positive light. For example, in Chapter 2, George and Harold sneak into the school office and make several hundred copies of their Captain Underpants comic, which they proceed to sell at a profit on the playground. Also, in Chapter 12, when the hypnotized Mr. Krupp goes off to fight crime as Captain Underpants, the reason the boys follow him and try to stop him is that they could get into big trouble if they don’t. And, of course, they steal the video evidence of their disturbing antics from Mr. Krupp’s office. By mixing children’s selfish attitudes and acts of stealing with humor, Pilkey encourages approval of their attitudes and actions, which, in my opinion, is detrimental to a child’s character development.

Also worrying is the fact that every adult-child relationship described in this book is conflictual: the premise of the book is an ongoing battle between the children and Mr. Krupp. In fact, this type of confrontational relationship between adults and children is the underlying engine of the entire Captain Underpants series. Now, while there are bad adults in the world (exemplified by Mr. Krupp), and while there is nothing wrong with depicting them in children’s literature, with no parallel examples of positive adult-child relationships, bad relationships depicted only they deepen the division between adults. and kids. In my opinion, Roald Dahl’s Matilda is a better (though perhaps not yet perfect) model of how poor adult-child relationships should be treated in children’s literature.

Finally, most parents probably don’t appreciate the full use of potty humor in the book either. While this point is more a matter of taste than a clear fault in values, I am of the opinion that children do not need to be encouraged into useless humor. They find their own way there quite often …

Before concluding this review, I must acknowledge several factors that give the book minimal developmental value. First, it’s genuinely creative, which is a trait we should want our kids to find in their books. Second, it might inspire some children who don’t normally read much to read. However, in my opinion, the negatives of this book far outweigh these positives. Also, if the child you have in mind is struggling with motivation to read, there are other fun and creative books that will serve him better, like Arnold Lobel’s Frog and Toad Are Friends or even Dav Pilkey’s A Friend For Dragon.