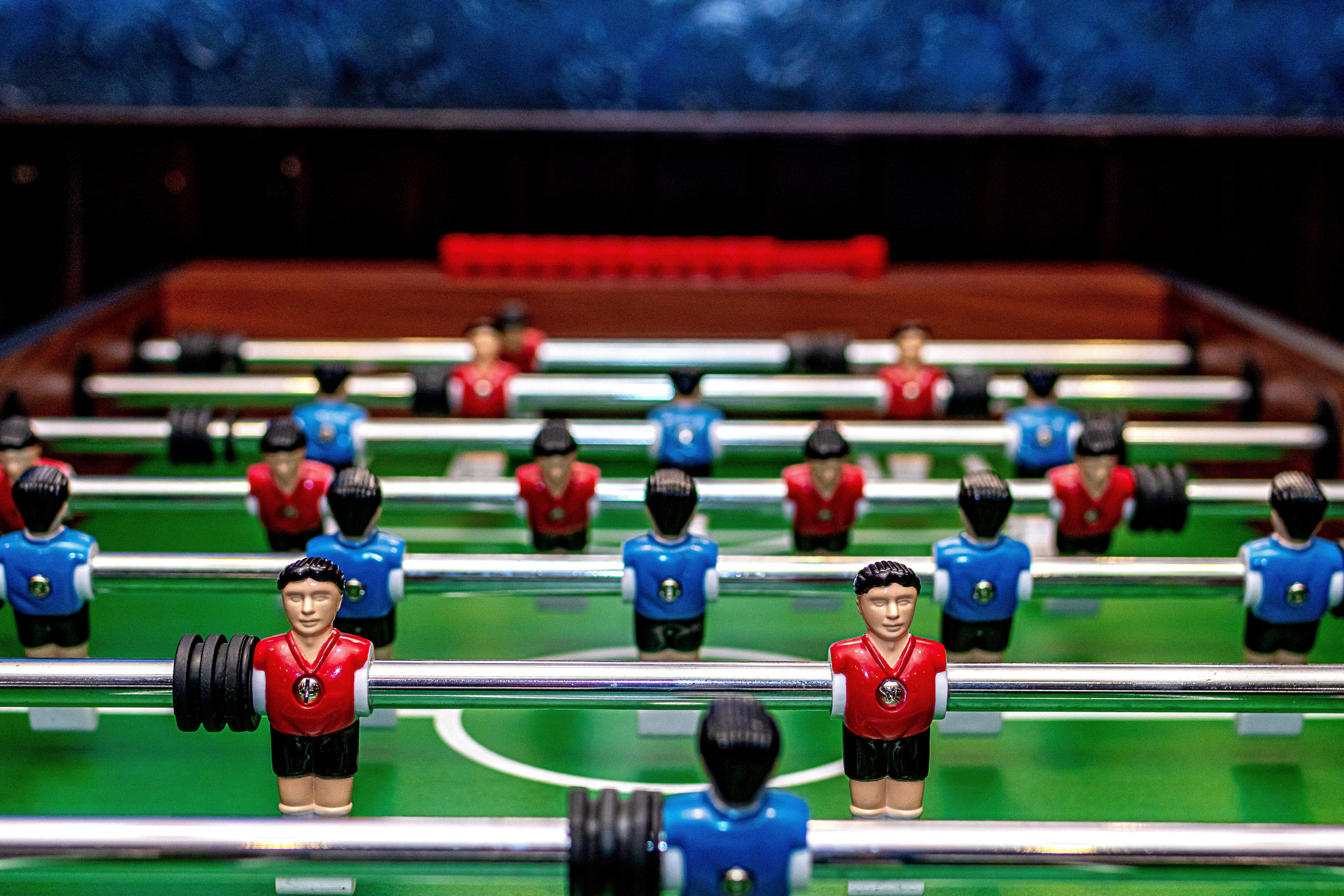 How to use bentonite clay

One summer day a few years ago, my wife Vida and I were in the kitchen when we heard one of those heart-rending screams that send adrenal spikes through a parent’s heart. Our son Max, who was 8 years old at the time, picked up a rock and was stung by a scorpion. I knew our Central Texas variety of scorpions weren’t known to be lethal, but I also knew that Max was allergic to ant stings and feared that the much stronger toxins from the scorpion sting would wreak havoc on his system.

As soon as we discovered the source of the pain, Vida and I had two completely different reactions. I ran to the phone to call poison control and she ran to the bathroom and grabbed a Tupperware container of bentonite clay mixed with water that she used occasionally as a beauty mask. Meanwhile, the bloodcurdling screams of our son shook the chandeliers. When I found the poison control number and was about to dial, something strange happened. Silence. I walked out into the living room and my son’s face still flickering white and red from the lack of oxygen from all the screaming was staring open-mouthed at a mass of caked-on wet mud on top of his hand. He seemed surprised that the pain was gone.

“What the hell is that?” was my question.

So that was my introduction to calcium bentonite clay. The clay paste apparently sucked the toxins out of the shallow puncture wounds and relieved Max’s pain in a matter of seconds. By the way, it was fine and the swelling went down about 30 minutes after we removed the paste.

Turns out we literally live 15 minutes from author, keynote speaker, and motivator, and founder of The Living Clay Company, Perry Aldridge. Her book, Living Clay, is the seminal work on the subject and Perry A herself has access to a calcium bentonite mine that produces some of the best calcium bentonite clays in the world. The source for the following information on the benefits of bentonite clay comes from this book.

Bentonite clay sometimes referred to as “montmorillonite” refers to edible bentonite clay that belongs to the smectite clay family. These clays were formed from volcanic activity millions of years ago.

Many sodium-based clays are marketed as edible bentonite clays, but must be mixed with an acidic beverage to compensate for the high sodium content before consumption. Our bodies cannot tolerate large amounts of sodium, so the amount of sodium-based clay that can be consumed in a day is restricted to small amounts. There are no such restrictions for the consumption of pure calcium bentonite clay.

Humans have been using healing clays externally and internally to cure disease, sustain life, and promote overall health and well-being.

Calcium bentonite clay is both an “adsorbent” and an “absorbent” agent.

The difference between these two words is critical to understanding how bentonite clay minerals work and how healing clay works.

Perry A explains in his book Living Clay: “Adsorption describes the process by which charged particles of other substances combine with charged particles on the outer surface of the clay molecule. Bentonite clay molecules carry an electrical charge. negative while toxins, bacteria, viruses, parasites and other impurities carry a positive charge. When clay enters the human body, positively charged toxins are attracted to negatively charged surfaces of the clay molecule. Clay acts like a magnet, attracting and holding toxins and impurities to its surface, and removing them when clay is removed or expelled, so it is important to drink plenty of water after ingesting living clay, to help expel the now toxic clay.

Absorption is a slower and more complex process. Acting like a sponge, the bentonite clay molecule attracts other substances to its internal structure. Absorbent clays have a load on their inner layers. This means that the charged ions are found between the layers of the clay molecule surrounded by water molecules. The clay expands as foreign substances are absorbed and fill the spaces between the stacked layers of the clay molecule. Absorbent clay will absorb positively charged toxins and impurities and ignore negatively charged nutrients. Calcium bentonite clay is by far the most effective clay with the strongest attractive power. “

It turns out that bentonite clay has many more uses than just paste for scorpion and insect stings. I travel abroad to Southeast Asia every year. I never travel without my clay and I no longer suffer from traveler’s diarrhea or dysentery or any of the myriad other diseases that I used to get perennially when traveling. A couple ounces mixed with water before bed, followed by a glass of water and this thing works for me.

Most people laugh when I tell them that I eat dirt and they have no idea that I brush my teeth with it. But you know what? It’s fine. Our family budget for medical expenses has nothing but zeros.