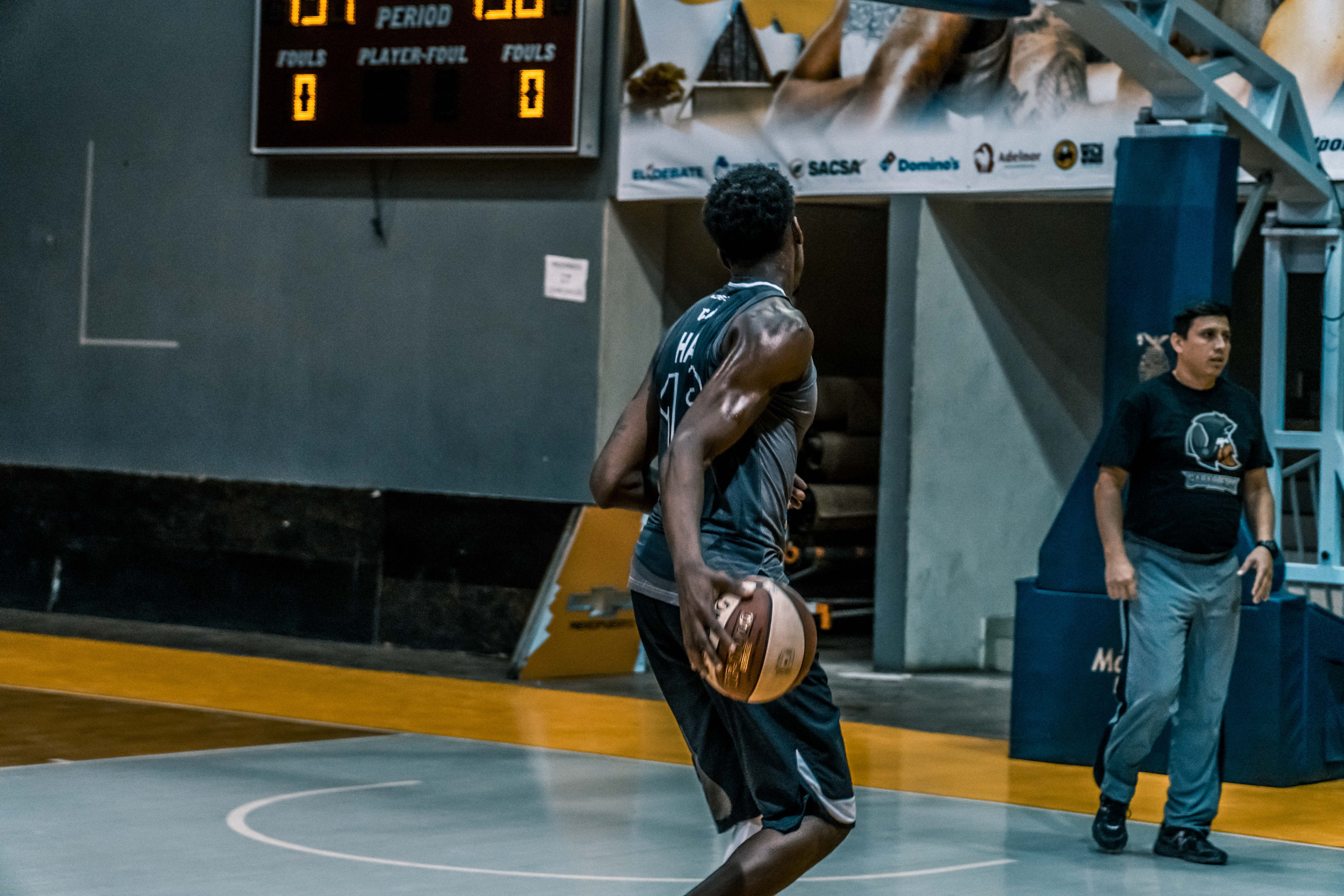 How to perfect 4 fighting styles of Kiryu Kazuma? – Yakuza 0

You are playing as Kiryu Kazuma, a member of the Yakuza family walking through the Red Light District in Kamurocho, set in the scene of the economic boom atmosphere in 1988 Yakuza 0 PlayStation 4 (PS4).

Living in the Yakuza underworld is certainly not easy and is always under the surveillance of family members. Playing as Kiryu Kazuma, battle styles ensure your survival against enemies and future boss battles in Kamurocho.

As you progress through the main story, you will meet new coaches, who will teach you three fighting styles; Troublemaker, Rush Y Beast. All battle styles depend on your preference and strategy towards enemies.

First, you will meet Bacchus, who will teach you Troublemaker Fighting style. Kiryu, encapsulated by blue vibrations, achieves the balance between power and battle speed on any type of enemies and bosses. Excellent for counterattacking after absorbing blows and evading enemies using weapons, pressing the triangle to unleash Heat moves. So, buckle up to learn some new moves at Tenkaichi Alley.

Second, if you are more defensive. Later Rush The battle style is better suited to weaker enemies. The battle style, surrounded by pink vibes, focuses more on the evasive action of the enemy’s attack (pressing X quickly) and hitting the counter (pressing the square quickly). Kamoji will be your coach in the Shichifuku parking lot to unlock new skills.

Third, you will meet Miss Tatsu at some point in the main story of Yakuza 0 to hone your Beast battle style at the Tokyo pier. Covered by golden yellow vibrations, giving the fierce impression, swinging those heavy weapons with power and urgency, pressing the square with the directional button, over large groups of enemies and finish the most difficult boss battles with heat moves by pressing the triangle. .

Lastly, the Secret Legend Fighting Style is unlocked by completing the entire Real Estate Royale story (Chapter 5). Special styling with precision and relatively fast styling with great power. In short, combination of Troublemaker Y Rush styles in one. You will go through great effort with patience to achieve the legendary fighting style. Once purchased, you will need to go to the menu and press square to activate this style at the expense of disabling other battle styles.

Well, those are the four essential battle styles for Kiryu Kazuma’s survival in Kamurocho, Japan. Grind that money by investing in real estate, taking out street thugs, completing side stories, and other forms of minigames. Let’s get ready to unlock four battle-style abilities on Yakuza 0 PS4.