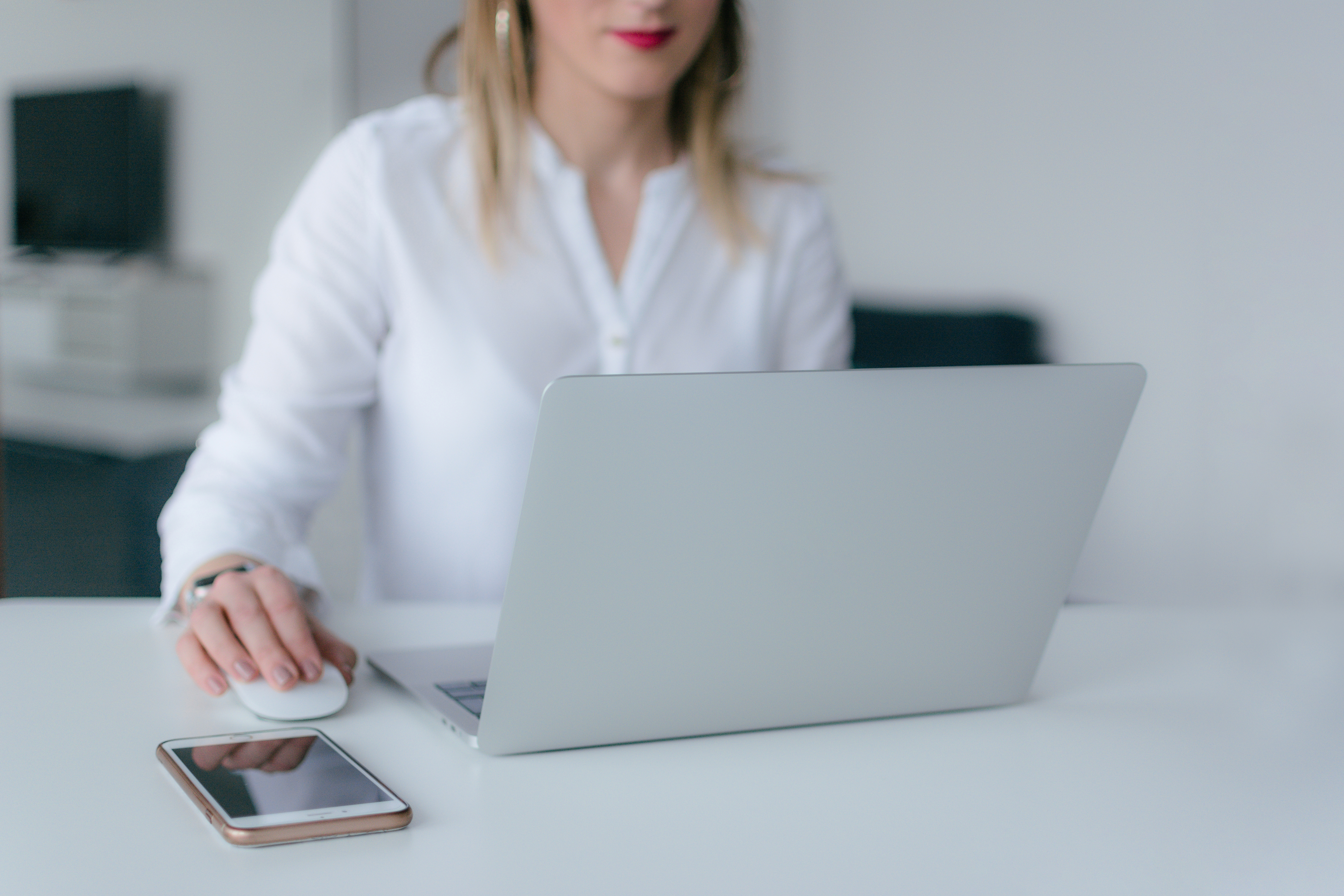 How to buy and cook free-range chicken

Free-range chicken is totally different from broiler chicken. One should again not confuse grass-fed or corn-fed chicken with free-range chicken. Country Chicken weighs about 3/4 kilos on average. Its meat tastes like a gamer and a little tougher. The bones will also be quite hard. It may not be meatier. Since this bird eats anything (without a cage…you know) and gets a lot of exercise…they are leaner and stronger.

Well… Halal cutting is nothing more than chanting a mantra before cutting the throat of the bird/animal. Although one would think that it has nothing to do with science! You see when we cut into an animal… the frightening state of the animal… it can induce a lot of adrenal secretion in it. Which is considered harmful to humans. Or even if we think in general… killing an animal after scaring it for a long time, it’s not that good, right? So it’s a method they follow to end misery quickly. I hope you understand!

Well… people usually cook meat as soon as they buy it from the butcher. I don’t think that’s a very good idea. Shortly after cutting the meat (chicken or lamb), the meat goes into a state of rigor. All the remaining ATP molecules are used by the body. So the meat becomes too tight. This stage is called ‘rigor mortis’ in science. So you have to give some time after the sacrifice. If we cook immediately after cutting the meat will be rough and tough.

Approximately, chicken and lamb need about 6 hours after cutting. So I generally prefer to marinate during this time. Marinating also helps tenderize the meat. I prefer to marinate papaya, milk and ghee for lamb/mutton. I prefer yogurts and tomatoes for roast chicken. When it comes to country chicken… I marinate it with sea salt and turmeric. Well… sea salt (rock salt) gives it an earthy touch. Although iodized salt isn’t too bad…it gives a metallic taste to the chicken after cooking. Once again, turmeric is the best antibiotic…since it’s free-range chicken, I let it marinate with turmeric for quite a long period of time and wash it several times under running water.

Burnt country chicken skin! Yes… I do that. The chicken has the finest feathers called filoplumes (sometimes barely visible) which can cause tummy upset. So lightly burning his skin will destroy him.

Although skinning is a practical option… when it comes to free-range chicken, the skin is considered a delicacy. So I always cook it with skin. If you’re overly calorie conscious like me…better cook this chicken with the skin on, but avoid eating the skin later. Avoid second servings or more gravity. Sounds pretty crazy huh!

Cooking country chicken really does take time! When the rotisserie needs 20 minutes, the country hen needs about 45 minutes on medium heat. At the same time, overcooking can make the meat very rubbery.

Yes, bone-in chicken is good off the bone except for cooking. The bones retain the latent heat within the meat and make it cook faster. When frying and grilling… I always choose bone-in for this reason. Avoid undercooking!

I actually sauté this chicken for a brief period in oil…before adding water. I give some time to denature the protein. (denaturing protein is nothing more than the pink meat of the chicken turning pale and opaque) You would have noticed that the egg whites turn bright white shortly after tossing them into the wok/tawa.

One more thing…never eat this chicken leftover the other day. Eat it the same day. Put them down when you’re done. Refrigeration, microwave… nothing helps.