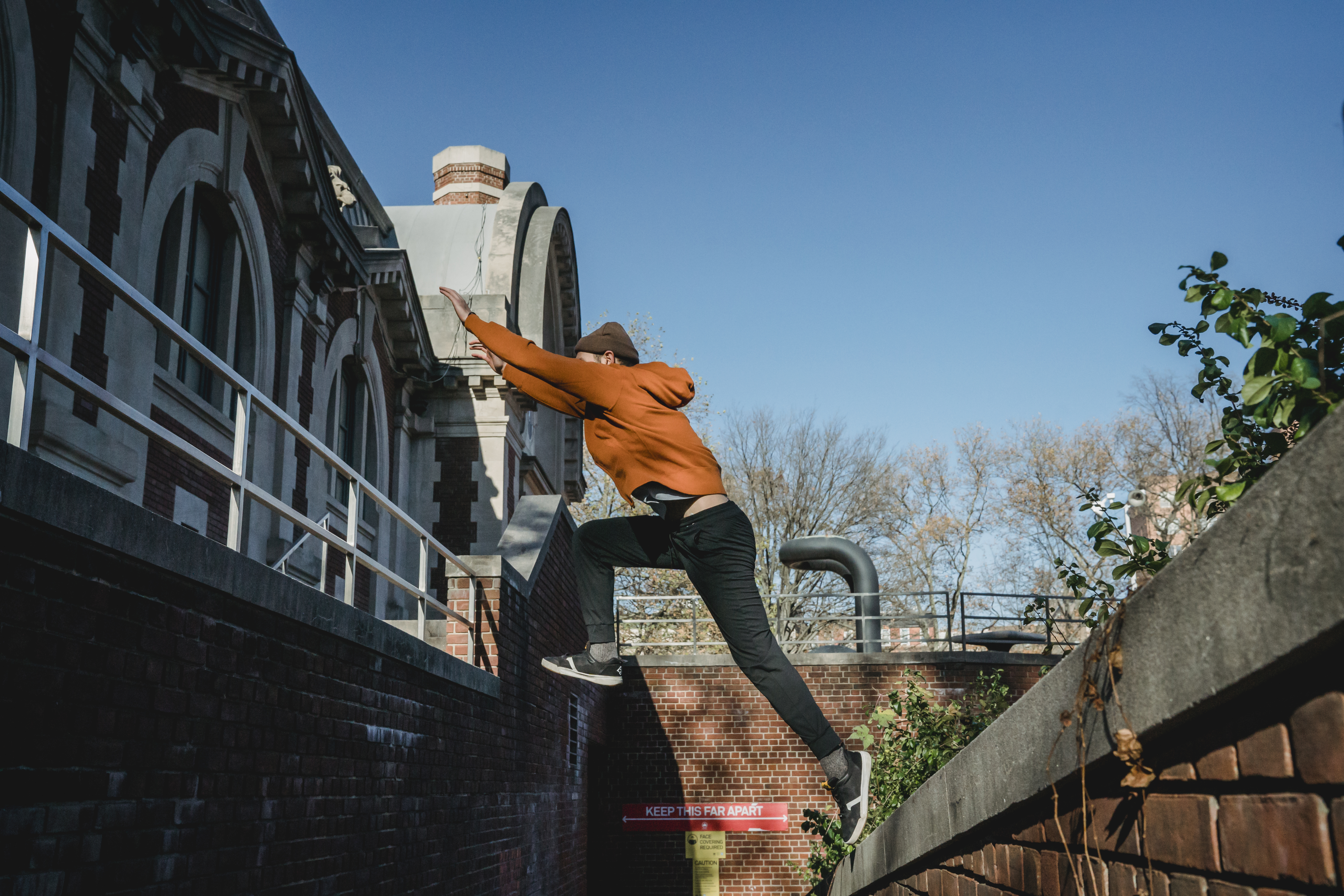 Pop music or mainstream music is a genre that has always been close to the heart of the music-loving audience. The type of music that is considered pop today is not the same as what was considered popular a few decades ago.

Popular music started from the kind that we now consider classical music. Some time after that, there was considerable development in the field of pop music. At one point the music that was under the genre “pop” are sentimental ballads. This included songs of praise and gospel. Jazz and country songs also became popular and considered mainstream. Another type was hip hop and it was seen as music for the masses, as well as teenagers and young adults. Dance and electronic music also had their share of fame.

As music can be seen as an element that can help boost their own industry, they needed to connect closer to the masses and the majority of the world’s people. Thus was born pop music. From the poor masses, the middle class individuals and even the elites, this kind of music became interesting to them. As there is great interest given to it, pop music was able to create more works for artists, songwriters, publishers, and much more.

The invention of the microphone, the improvement in its design, and the 45-rpm capability changed the way music is transmitted through radios and records. And a few decades later, television became the most popular technological advance in terms of media. Not only are pop artists heard, they are also seen on television. His talents were taken to another level. After the invention of television, multitrack records and digital versions of music appeared. This even improved the way people listen to music and the degree to which they can access it.

In the mid-20th century, popular music was primarily the domain of American artists. The two most famous artists at the time were Michael Jackson and Madonna and they were nicknamed the King of Pop and Queen of Pop, respectively. There were also British artists or artists with British influences who made it into the mainstream music scene.

Later, different artists from different regions of the world emerged and made themselves known internationally. This is where pop music began to create a kind of monoculture for all of us. Also, for each of these regions, there are certain influences that are considered pop. They may be different from region to region, but global trends converge on the same definition.

Another situation was observed in which most of the world’s music was influenced by Western pop. From America and Europe, the trend spread to other parts of the world. It may also be that specific regions gave their own music their own flavor and cultivated it. Today, pop music has grown and remains the most loved style of music by many people.