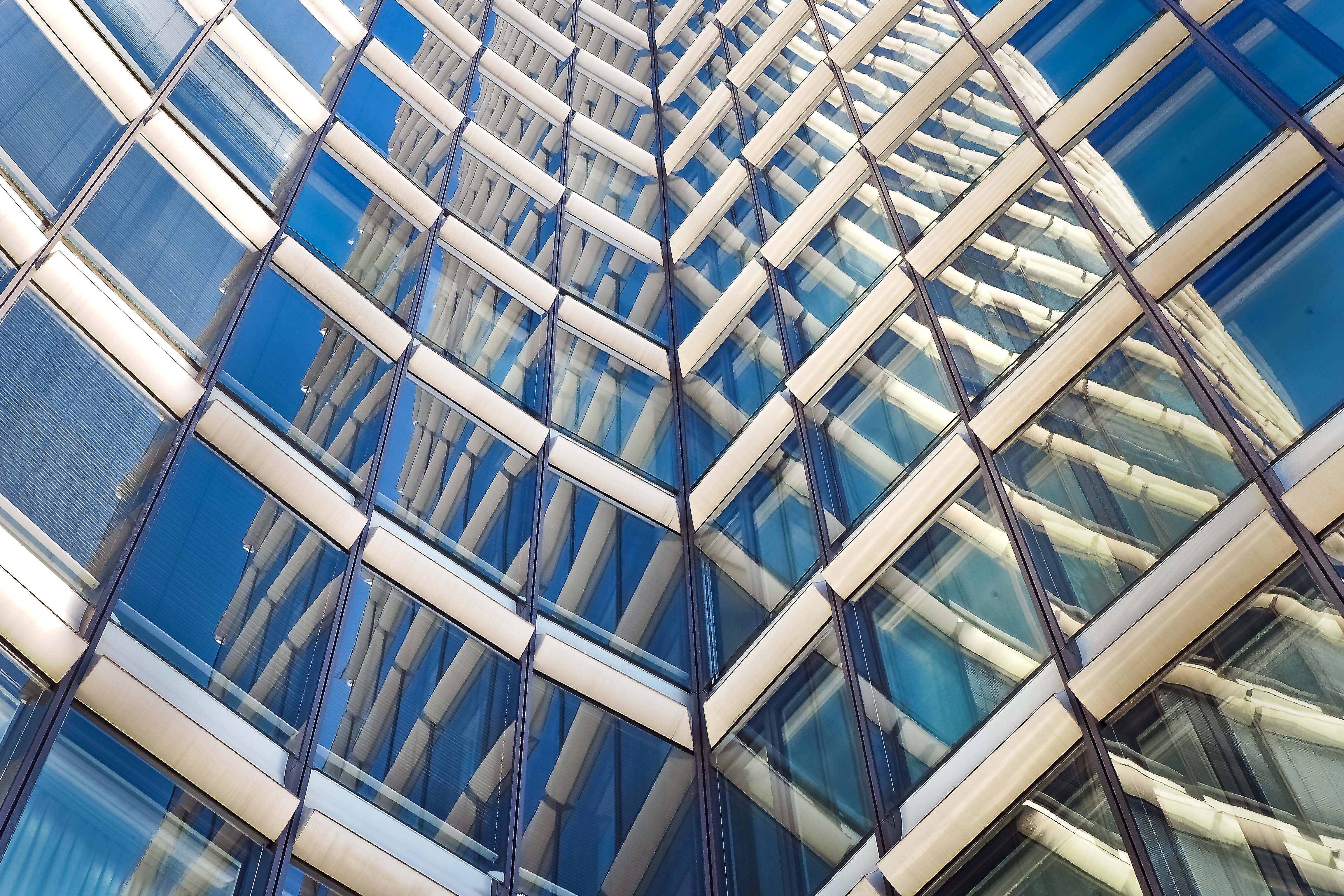 How can I make my phone number inaccessible to telemarketers?

Hardly anyone can honestly say that they enjoy receiving sales calls at home. In general, telemarketers are annoying, pushy, and something most people could easily live without. Yet despite this, many people feel that these salespeople are a sad but unavoidable fact of life, and that the best approach is to try to smile and endure it. But believe it or not, there are tools and tricks you can implement that can reduce or eliminate the number of sales calls you have to deal with. By following a few tips and knowing how to use a reverse phone lookup, you may be able to make your phone number inaccessible to telemarketers.

The first steps in stopping telemarketers may seem obvious, but they are actually the most important. First of all, be careful who you give your phone number to. This means reading all the fine print before signing up for something, especially online contests, drawings, and surveys. Often times, these sorts of things are little more than tricks for collecting private information, such as phone numbers. Also, you should make sure you are on the federal and state Do Not Call Lists for your area. While these lists are not 100 percent effective, they can definitely reduce the number of telemarketing calls you receive.

The next step in making your phone inaccessible for multiple sales calls is to start using a reverse phone lookup. Companies like these have websites that allow you to look up the name and address of almost any phone owner in the country. That means if a telemarketer calls you, you can identify them in no time using a reverse phone lookup. So if you use a lookup site to verify unidentified phone numbers that appear on your caller ID, you can effectively ensure that you almost never have to speak to a salesperson on the phone again. But since reverse phone lookups are so fast, you know you always have time to return any calls that matter.

So instead of just dealing with telemarketers, next time you can search a number to identify exactly which calls are not worth answering. That way, you can quickly stop talking to telemarketers. Also, as telemarketers realize that you won’t be answering the phone, they will gradually stop calling, which means you can regain control of your phone line by using a simple website.