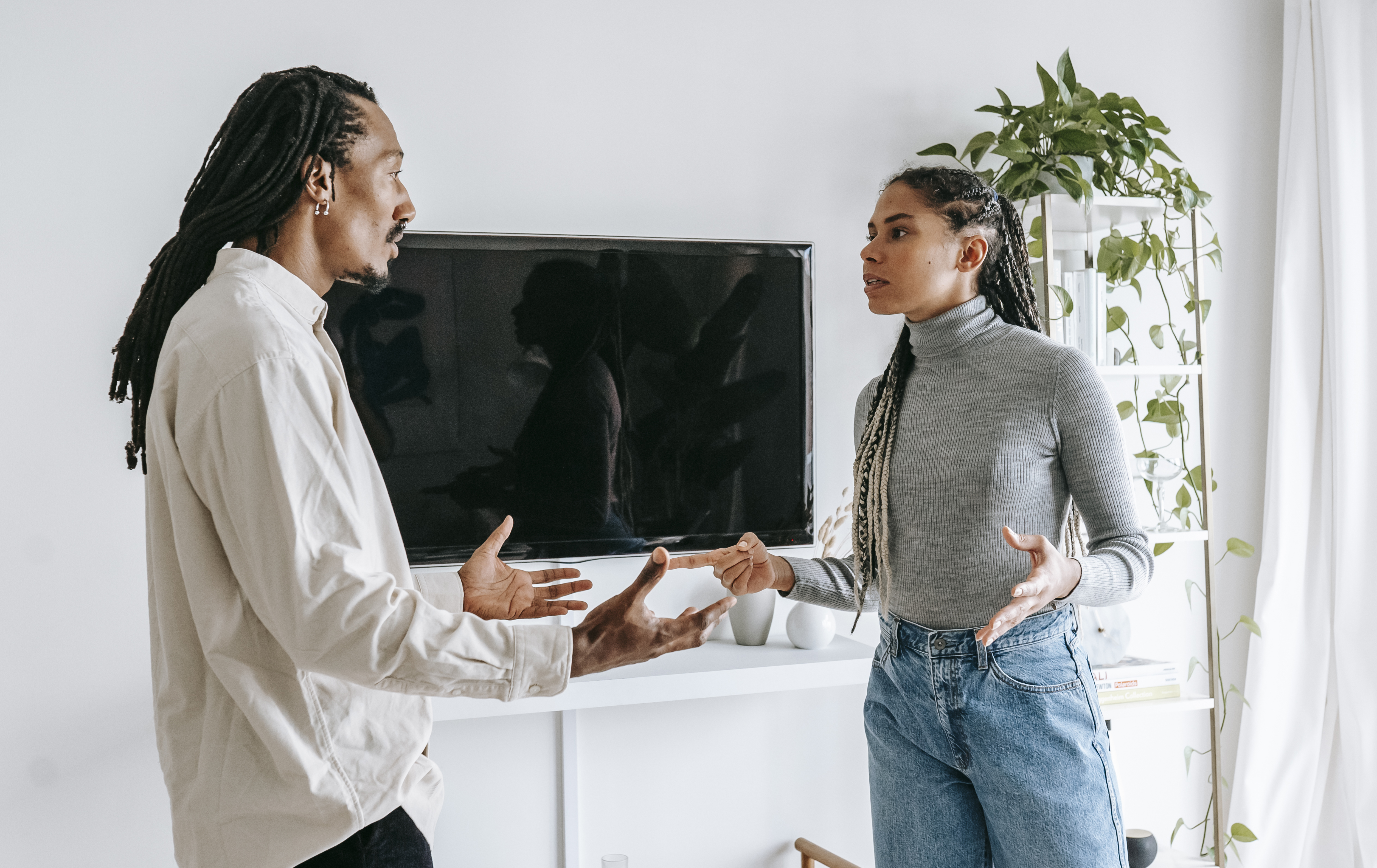 There are probably as many methods in hypnotherapy as there are people working in the field. As subtle as the differences may be, one thing is certain: the therapist must be comfortable in his or her own skin for the client to gain maximum benefit. It may take a while to find your own niche; I was certified in 1982 and have coined a kind of motto based on what I found most useful in the introductory stage: It’s not fun unless it’s fun! The pun is one of my favorites, as the title of this article demonstrates, and as you may already know from my original songs. There are humorous and helpful ideas everywhere and, with apologies to all highly trained hypnotherapists, with the word “hypnosis” (besides being Greek to me), how could a self-respecting pun fan resist adapting it to a more comfortable fit style? Not with those three juicy syllables!

The results are actually perceptual shifts, and must be consciously chosen before engaging with the autopilot that is the subconscious. mind. Analogies (parables) and music are two very powerful tools in pleasant self-hypnosis. They are my purpose for writing and recording such music, and the intention in writing my two books, Sing yourself a miracle and The parable of the stars.

Freud introduced the theory of symptom substitution, which holds that the relief of one symptom (such as an undesirable habit) will likely be replaced by another, which simply replaces the expired problem. Not a very fun idea, is it? Due to its negative foundations, coupled with Freud’s inability to satisfactorily explain this phenomenon, the theory of symptom substitution has been widely rejected in modern psychology. It is not very useful to say that such a theory is true without being able to say why it is true, and this is where Freud fell short.

We’ll explore this further momentarily, but for now, let’s try a new approach, hitherto unheard of and hopefully fun: substituting Simpson Substitution of Freud’s Symptom Substitution. In this concept that we first consciously choose to identify with the Lisa Simpson’s personality if we suspect that we have too much “Bart” in us. Or, vice versa, if we’re sick of emulating sweet little Lisa, but we can’t seem to help it. I’ve always had a little Bart in me, who I’m happy with, but I wouldn’t want more than I have. A Homer makeover is currently not available, and please do not contact me if you are considering becoming an OJ impersonator.

A course in miracles

Just as Buddhism (and now also quantum physics) teaches that the world is illusory, but we cannot explain why choose To live the illusion, Freud’s theory of symptom substitution also only raised more questions. In the 1960s, Dr. Helen Schucman, a psychologist at Columbia Presbyterian University in New York, in collaboration with her Head of Department, Dr. William Thetford, began compiling a three-volume set of books entitled A course in miracles that would give very clear answers to why we choose to live an illusion and, at the same time, the purpose served by Freud’s symptom substitution.

Here’s a quick hint, a personal example that gives insight into Buddhist and Freud’s riddles: I was talking to a Catholic priest about smoking; He told me that he always stops smoking in Lent, but that he smokes the rest of the year. My answer was that I was getting everything backwards; You should smoke during Lent and quit for the rest of the year. Why would I say that? I don’t think he got it, maybe later, if he thought about it, but not at the time. Another clue: what is the purpose of Lent in Catholicism? In this answer is found both the purpose of the substitution of symptoms, which Freud himself eluded, and the reason why Buddhism does not give to choose to live an illusion. Happy quantum leaps!