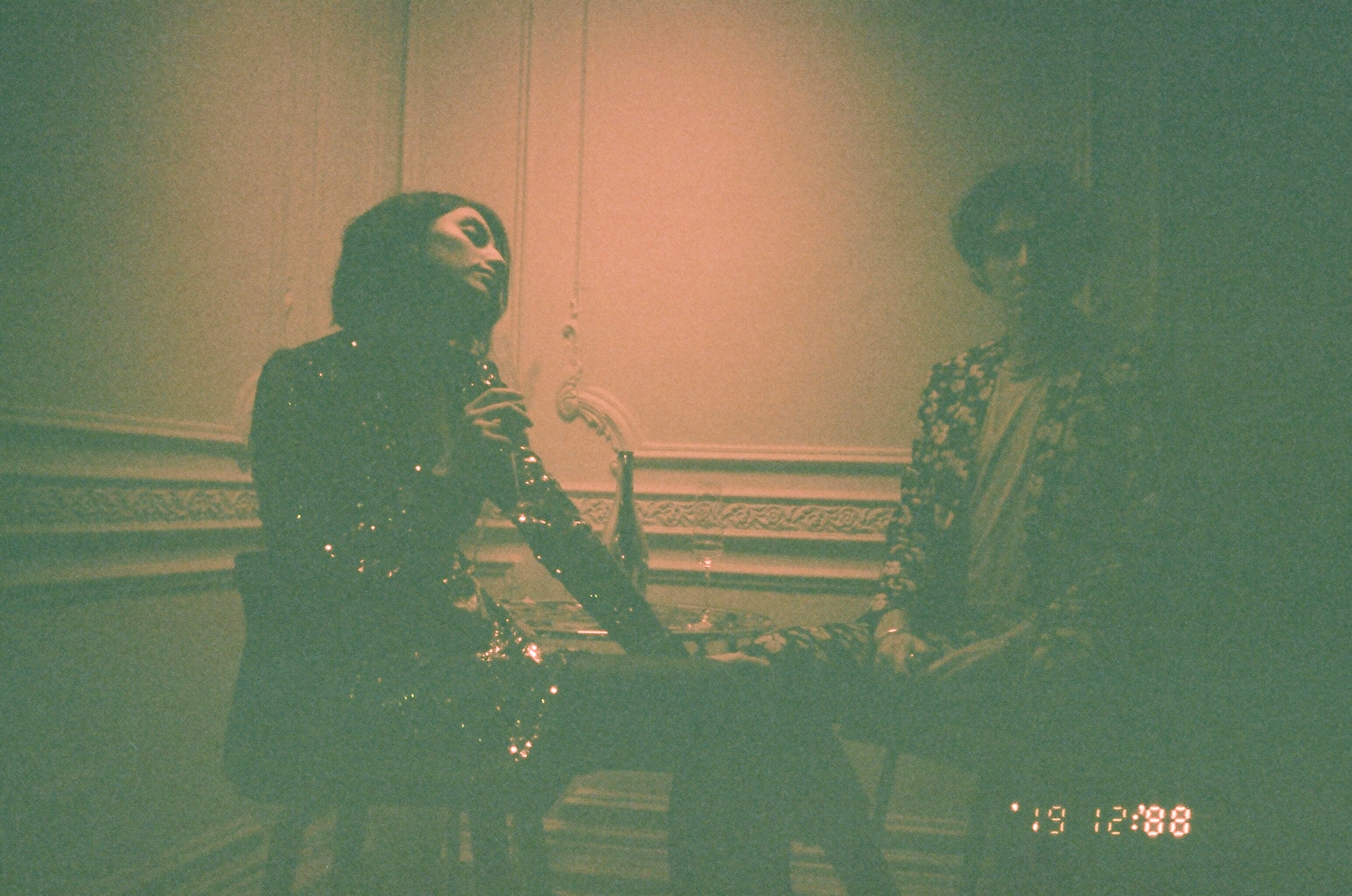 In her seminal philosophical treatise, Meditations, Renee Descartes stated that man is composed of two entities, mind and body, spirit and matter. The main concept underlying Descartes’ mind-body dualism is that the physical / sensory world is a poor reflection of the true spiritual world. Although Descartes is credited with the first systematic account of this relationship, first in De homine and later in his Meditations, the underlying idea of ​​mind-body dualism goes back much further. An emerging 5th century Greek philosophy considered the soul to be clearly separate from its physical counterpart. The soul was considered the source of moral qualities such as temperance and justice (Lorenz).

Plato, like Descartes, was considered a dualist because he believed that man was composed of two uniquely separate entities, the body and the soul. To this day, dualism remains one of the recurring themes in modern philosophy and, although it predates Descartes’s Meditations by roughly forty years, it is significantly evident in Shakespeare’s “Hamlet.” Shakespeare, however, takes these proto-philosophical concepts one step further. Shakespeare’s protagonist will experience a “disconnect” between these entities that will result in a stagnation of physical will and moral justice. This disconnection between mind and body will become the source of Hamlet’s internal conflict, as well as his inaction in the play.

Peter Cennamo believes that Shakespeare’s Hamlet suffers a catharsis throughout the text. He transforms from a grieving son to an agent of heaven’s supreme justice, as someone who exists and functions above the realm of human morality to cleanse Denmark into a state of purity and perfection. The purity to which Hamlet aspires is obtained through his acts of arrogance and is finally achieved after his death, the moment he is rid of the “mortal envelope”. Shakespeare draws on the Hellenistic and Cartesian dualistic philosophies, but he also weaves a strong conflict between mind and body in Hamlet. Hamlet must usurp the physical and fallible part of himself to achieve purity, the perfection that he ultimately seeks. Thus, Hamlet, who was once unable to act, transforms throughout the text, becoming a self-proclaimed agent of heavenly justice.