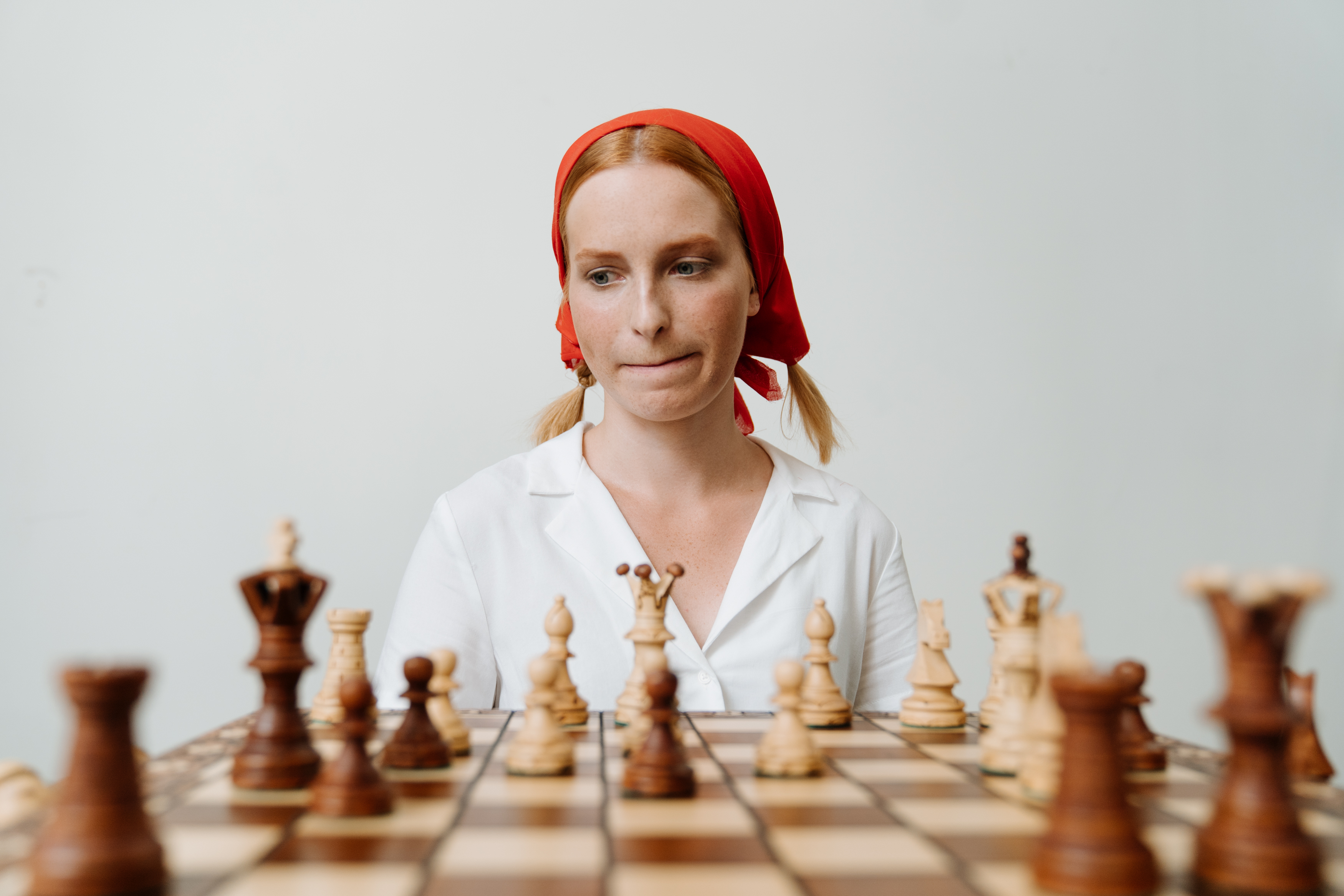 GPU rendering is changing the game

Creating virtual 3D environments for animation or games is an amazing process that has developed over the last few decades. It involves building a 3D environment within dedicated software for the task. The results can be spectacular, and these techniques have brought us film and animation masterpieces such as Toy Story or Frozen. Pixar pioneered this method with the creation of the first Toy Story, and it has since become more accessible in television, games, and online video animation. Until recently, there was a huge barrier to entry for a small studio or single person to create this type of video work.

It can take a long time to create these incredible digital images; Companies like Pixar will have dedicated teams assigned to just lighting the scene, or just creating the material, for example. One of the biggest hurdles to overcome is the computer processing time it takes to render each image in production. For example, in a typical Pixar production with a single high-end PC, it would take an average of 24 hours to render 1 frame of video. It typically requires 24 images in a single second of video, which means it would take 400 years to produce a 100-minute movie with a single computer.

Fortunately for Pixar, they use what’s called a render farm, or a network of connected computers for the purpose of rendering. They use 2000 machines connected to each other to generate their images, which helps significantly with rendering times. Even with that kind of power, rendering can be difficult to manage.

In recent years, specialized companies have developed software that is compatible with high-end graphics cards that ship with common PC builds to help with the rendering process. The market for graphics cards, or GPUs, has exploded with the growth of PC gaming among youth and young adults, which means that their power is increasing and their cost is falling. Otoy is one of those companies that has developed a new engine for rendering 3D images that uses the GPU and traditional CPU processing.

There are a few different products that are leading the charge in GPU-based rendering engines; others include Redshift, Arnold, and V-Ray. They all have their pros and cons, but the main advantage is to increase the rendering speed both for the preview while working and for the final result.

Another advantage of using a GPU-based rendering engine is that a GPU is much easier to update on a system. Instead of having to update many different components, a new graphics card can be inserted directly into the old version. Plus, you can link multiple graphics cards and continue to increase rendering speeds even on a home system.

This is exciting technology for freelancers and smaller studios, and it will open the door to creating incredible 3D images in a reasonable amount of time, with reasonably priced hardware.