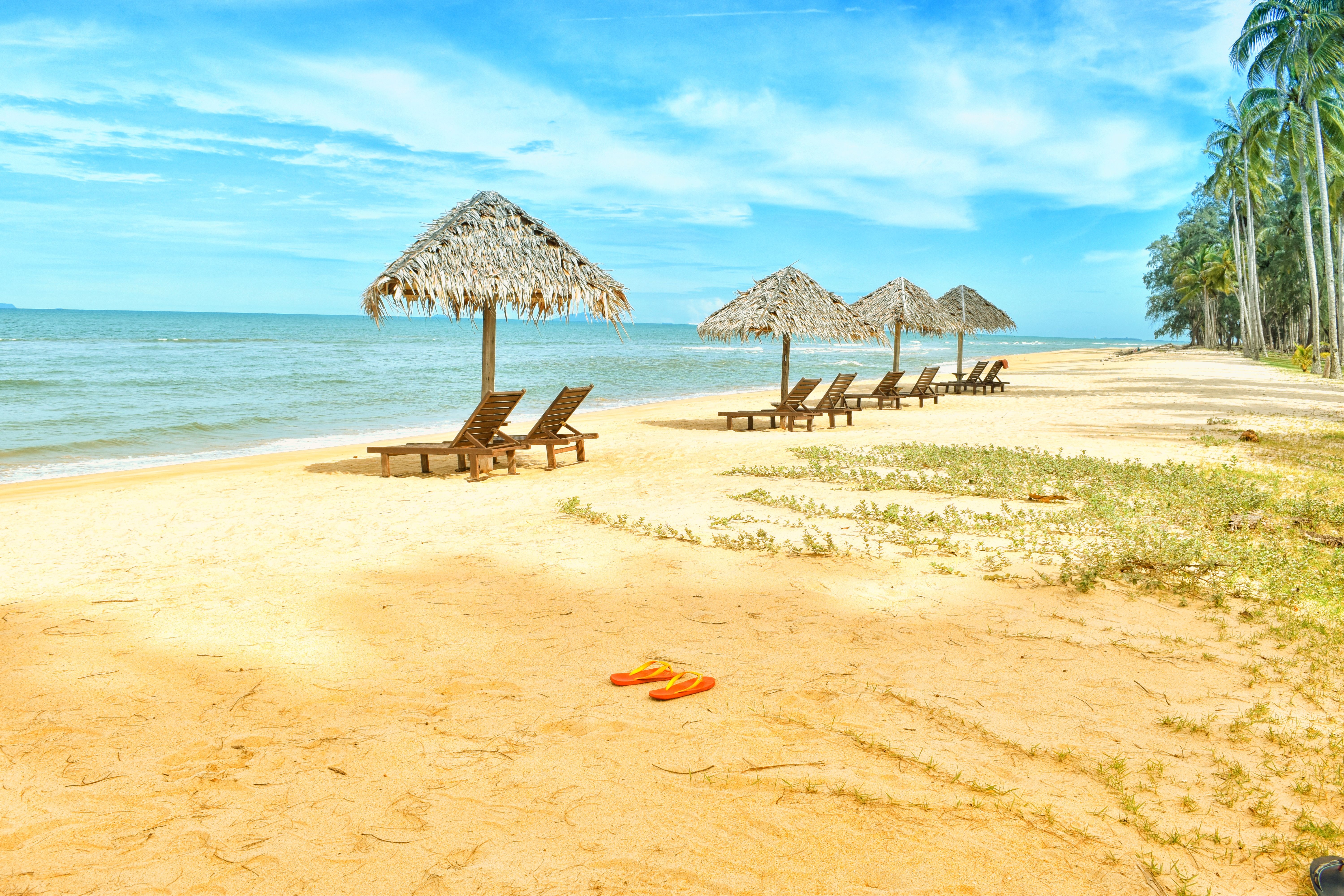 Timbuktu is a city that has long held the western imagination. It sits on the Niger River, that sharp dividing line between the sandy deserts of North Africa and the green, wet, fertile lands of tropical and subtropical Africa, the iconic jungles we associate with the Congo, and a blazing equatorial sun.

Timbuktu is also deeply rooted in the English language. Even small children speak of Timbuktu in the sense of “as far as possible from where I am now”. And part of its charm also stems simply from the euphony of the word: “Timbuktu” rolls off the tongue. We also definitely speak of “Sub-Saharan Africa” ​​as if that were a name. Isn’t that a weird thing to do? Would we ever call the United States and Mexico “sub-Canadian America”?

Timbuktu is of importance belied by its geographic isolation because it has served for millennia as a gateway between the deserts and jungles of Africa. It is the passage that one had to walk, when camels and canoes were the main vehicles of African travel, to go from North Africa to sub-Saharan Africa, and vice versa. It held that role well into the 20th century, and holds it still today, at least symbolically.

Due to its critical position as a gateway to the south, Arab merchants and evangelists from the 7th and 8th centuries onwards made Timbuktu a way station of very special significance. Its two main mosques are magnificent works of architecture, and Timbuktu’s Islamic libraries have been compared in size to those in Baghdad and Cairo.

Though no stranger to conflict over the centuries, Timbuktu is today in acute and grave danger, a kind of danger it has not faced before. Timbuktu may be at risk of being destroyed because Islamic militias are fighting for the surrounding territory and the city itself.

Worse yet, Timbuktu’s ancient libraries, which house priceless collections of ancient Islamic texts estimated by the UNESCO World Heritage Center at 300,000 (including books on early Islamic studies in mathematics and science; the hidden treasure is not limited to religious treatises), are now at risk of being burned or destroyed.

These invaluable texts cannot be replaced. Some of them exist solely as single, unique calligraphy on scrolls. Destroy the single copy in Timbuktu and there will be no sister copies in Cairo or Baghdad to preserve its intellectual content. Although some manuscripts have been moved to safer repositories, too many remain in Timbuktu, where imams have preserved them for centuries. But imams have never faced the threat they face today.

And yet these books and scrolls I might be saved both today and in digital copies, if there were a will and a way expressed by the great international community that would make this a focus of global concern. Part of the problem is that the calamity facing Timbuktu is not widely known in Europe and America.

And now comes a brilliant young American photographer and writer, Alexandra Huddleston, who has devoted a substantial part of the last eight years of her life to documenting, in magnificent images and poignant words, the terrible threat facing Timbuktu, both its living people as its living treasures. She has captured all her work in a book, a volume that will keep you prisoner.

His 96-page text is entitled “333 Saints: A Life of Scholarship in Timbuktu” and tells the story of a besieged city -there is no less forceful way to say it- by Islamic fanatics who don’t think about killing people and even less about killing texts. Supported in part by her Fulbright, Alexandra Huddleston tells in pictures and words the story of Timbuktu’s long line of Islamic scholarship, and how that scholarship is now in jeopardy like never before.

In a short article he wrote for the Kickstarter development group, Huddleston says his book “tells a story of discovery, a rich and beautiful African intellectual culture that remains largely unknown in the West. It’s a book about men and women who love books — scholars of all ages seeking knowledge and wisdom through learning. This is a city that has built its identity around a culture of scholarship.”

Alexandra Huddleston is originally from Africa, the daughter of Foreign Service parents who were then stationed in Sierra Leone. Though he spent time growing up in Washington, DC, he has traveled extensively around the world and fell in love with Mali, that mysterious home of so many posh people that is so deeply hidden south of the Sahara, a nation that gently touches, too, on its southern enclosures, the humid and green exuberance of Africa.

Alexandra was introduced to Mali through her mother Vicki Huddleston, who served two tours of duty at the US Embassy in Mali, first as a staff member in the political and economic section early in her career and later as an ambassador. Vicki Huddleston began her travels abroad as a young Peace Corps volunteer in Peru, so Alexandra’s affection for remote and difficult places seems to run deep in her DNA.

The work of Alexandra Huddleston “333 Saints: A Life of Scholarship in Timbuktu” it must be approached by American and European readers with a sense of urgency, as there is a real risk of cultural extinction here, the permanent loss of treasures that help inform us of who we are. Here, too, are scientific treasures dating from that period when Islamic science eclipsed the backward European scholarship of the Middle Ages.

Many in this country were horrified when the Taliban destroyed the Buddhas of Bamiyan in central Afghanistan a dozen years ago, using precisely the same “logic” (that they are idolaters) that is now directed against the Sufi saints and Islamic libraries of Timbuktu.

But what is happening in Timbuktu is arguably much worse, because the manuscripts encode far more human thought, history, emotion, and knowledge than stone statues are capable of. Where is the feeling of outrage that is now needed?

Anyone who loves Africa will appreciate this book. And by focusing attention on the dire situation in Timbuktu, perhaps a solution can be found that preserves this human heritage for those who come later, who can treat these treasures more wisely.

Read more about Alexandra Huddleston and her “333 Saints: A Life of Scholarship in Timbuktu” at:

Buy the book at: