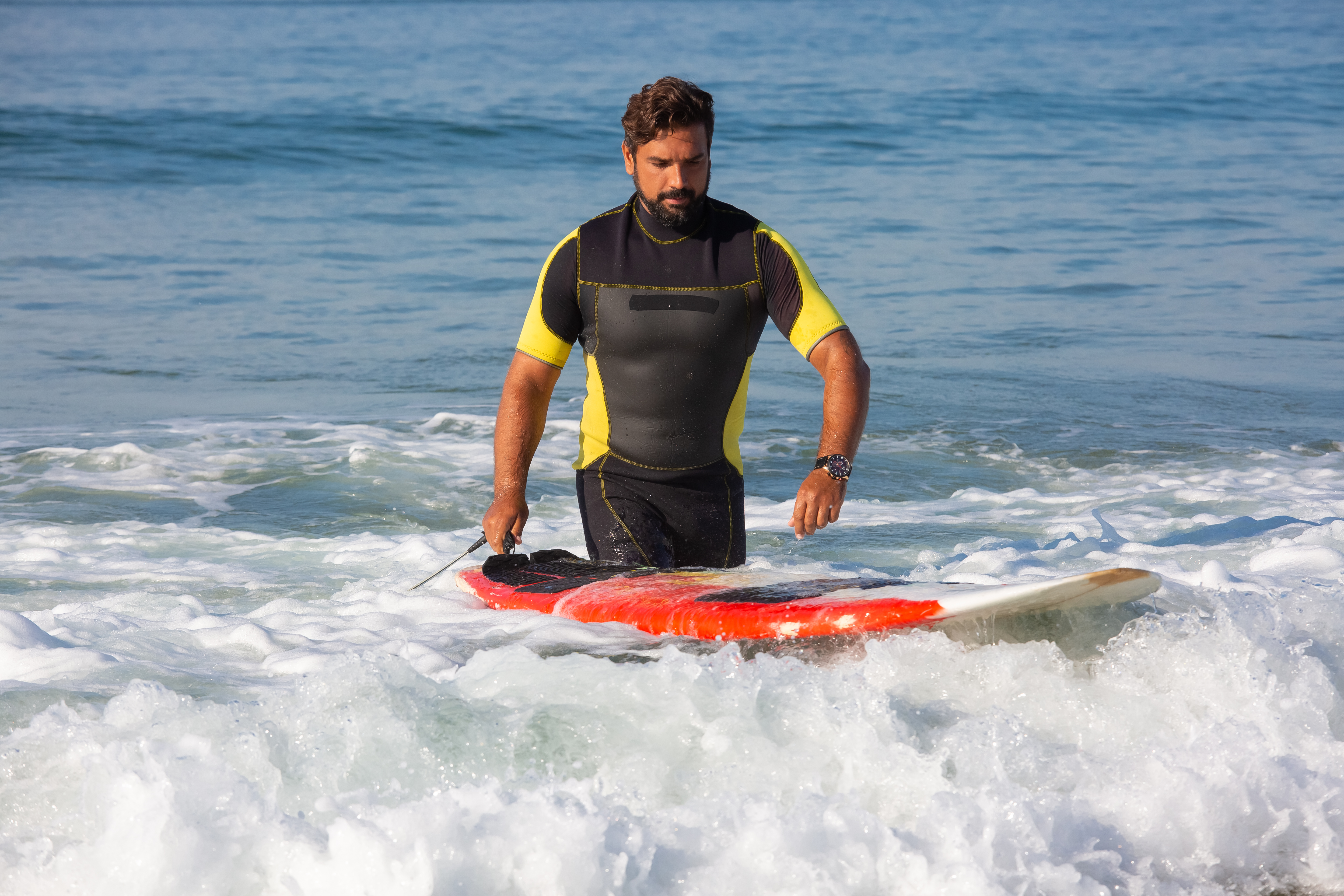 Fantasy Football: a lesson to monetize anything

Attention enterprising spirits: the following would have seemed as fictional as Star Wars to our grandparents, not to mention Vince Lombardi. However, it is all true and there is a valuable lesson in this: you can monetize anything!

Congratulations to the NFL. They have found a way to maintain a large fan base despite the myriad off-the-field issues that they seem to ignore on a weekly basis. The 2012 referee strike and inept replacements? Forget it, that didn’t even make it onto the NFL fans’ “Things to Worry List”. How could I do it? This is a league that has recently seen popular players charged or convicted of domestic violence, rape, child abuse, and murder. Good guys, huh? In short, there is NOTHING stopping us from tuning in every Thursday, Sunday and Monday (for my life, I’m sure there will be a game every night of the week). TV ratings suggest that this monster is really too big to fail.

So why do we do it? It is not because we care about who wins or loses the actual game. Some of us do, but now we are a minority. No, wins and losses are not even the second reason. Sports gambling, while illegal in most states, WAS what kept the NFL at the top of the sports fan list. People bet nearly $ 10 billion on the Super Bowl alone. Imagine what a full season brings. The joke used to be something like “Dad’s favorite team is the Dolphins and he wants them to win by less than 4 points.” However, because gambling has such a negative connotation in society, people don’t talk about it much and certainly not when they lose.

What will help the NFL remain king of the hill indefinitely turns out to be the negative photo of the game. It’s Fantasy Football, and it’s almost reached the point where we can remove the word “Fantasy” from the name. It is quite real and it is here to stay. Gambling is illegal because it is considered a “game of chance”. Betting on Fantasy Football is legal because it is considered a “game of skill” (don’t ask me who decides these things, but it’s true). Gambling is ugly because it can ruin people’s lives when they lose. Fantasy Football is innocent and fun, although the same amount of money is spent participating, and yes, half is lost. With gambling, there is only money. With Fantasy Football, there is money, but also fun team names, trophies, and bragging rights. It is the rules of the market versus the social norms, once again. Unless you live in one of the few states where gambling is legal, you need connections with people with connections to participate. Participating in Fantasy Football only requires an Internet connection and an investment of only $ 1.

Fantasy Football’s roots go back to the 1960s, but that was a different world. It wasn’t until the last 10 years, thanks entirely to the internet, that it took off and became insane … and SERIOUS business. Roughly 40 million Americans are playing some form of Fantasy Football this year, and they’re spending roughly $ 2 billion to do so, but that’s just the beginning. When the entire industry is considered, the empire that is Fantasy Football is estimated to be worth more than $ 50 billion. And it will continue to grow. Everybody is doing it. I play, my friends play. Heck, even NFL players play! Just this week, an NFL player tweeted “I’m probably going to lose my fantasy football game this week because (Adrian Peterson) can’t play Sunday for disciplining his son …” Really.

While you won’t hear announcers talking about point spreads, they frequently refer to Fantasy stats. The crawl at the bottom of the TV screen is now dedicated to the new national pastime. As big as the NFL has gotten, they recognize that you NEED the Fantasy Football element to keep their brand healthy, so they do their best to promote it. There are magazines, books, radio shows and TV shows dedicated to him and there is even a TV series based on a group of friends united by their Fantasy Football league. Only in America!

Fantasy Football online sites are raising money, capitalizing on the popularity of this “game of skill.” One of the most popular sites boasts that it pays more than $ 10 million per week. Considering that they are cleverly charging 10% on every dollar to facilitate the thousands of contests between strangers, it’s easy to calculate how a company like this can be worth millions almost overnight. And it’s not just NFL football. Most of these sites offer forums for baseball, hockey, basketball, golf, and the major “fantasy” college sports.

The lesson from all of this is simple: if you build the site, they will come and go with dollars to spend. Find the product that people are passionate about and make it available to them online, in whatever form you can. If you don’t have the product itself, write a book about it. If you don’t want to write a book, write an article and sell it. Position yourself as an “expert” (anyone who questions you anyway) and you will come at a price.

Now if you’ll excuse me. It’s almost game time and I need to support my kicker’s offense to move the ball across the field at 30 and then stop. Strange thing, this Fantasy Football.