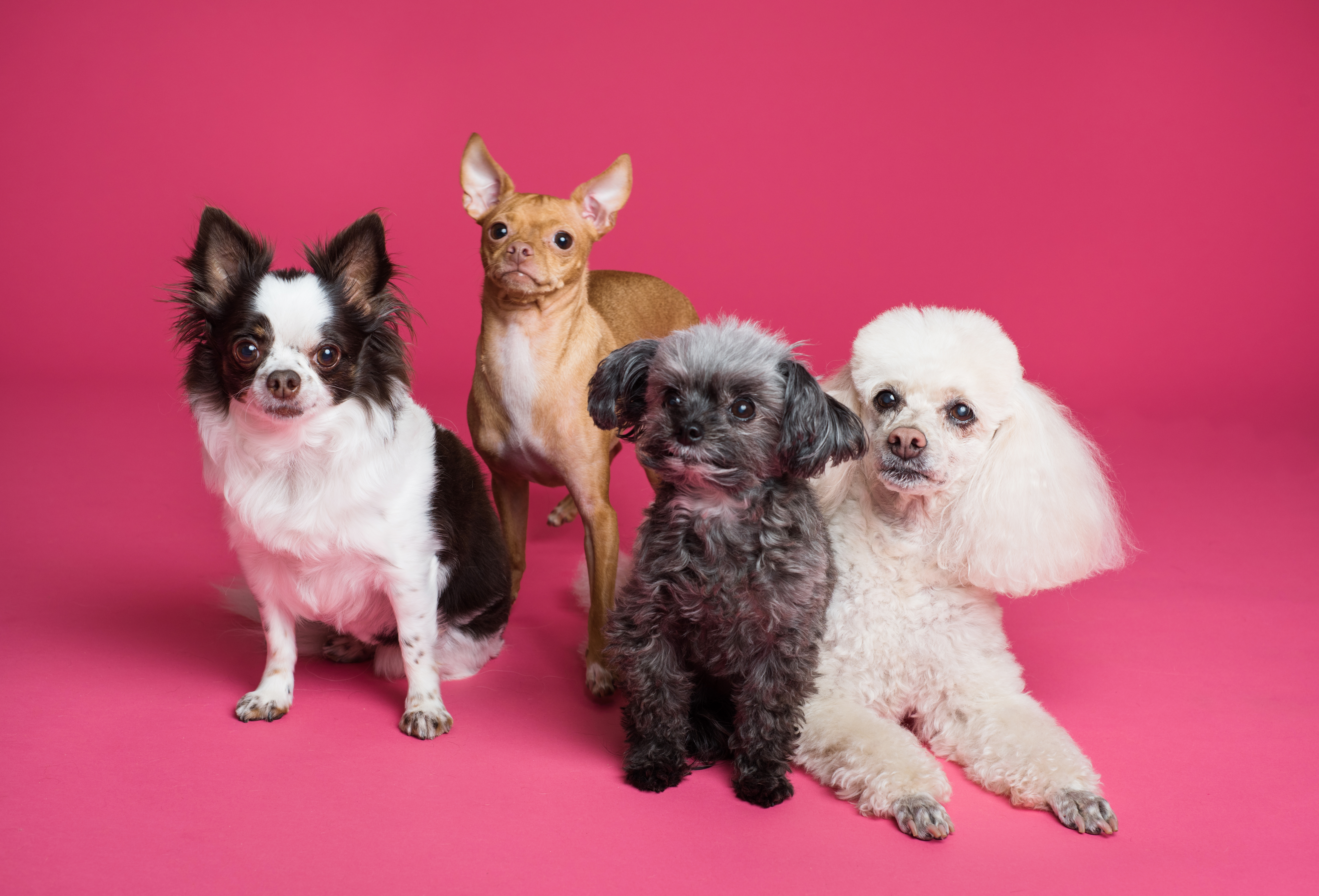 Animal shelters are designed to temporarily house stray, homeless, or abandoned animals. An example of a shelter is a “kennel”. Shelters often allow people to adopt and remove animals. Some shelters euthanize the animals if they are not adopted within a certain period of time. Other shelters adopt a strict no-kill policy. Such a policy gained momentum in the late 1990s. Shelters rarely have exotic and wild animals such as wildcats that live there. Most shelters house primarily cats and dogs. In many places, animal control agencies bring animals to shelters.

On the other hand, wildlife sanctuaries provide permanent residence for animals. More often, they are home to rare and endangered species rather than cats and dogs. For example, Cat hut in Jacksonville, Florida, it is home to threatened wildcats. Sanctuaries try to be as unobtrusive as possible. Although many sanctuaries allow visitors, they exercise greater supervision of visitors than shelters and zoos. Although limited research and observations are allowed in sanctuaries, any animal testing is generally strictly prohibited. Since the main purpose of sanctuaries is a safe haven for animals, animal shelters rarely sell, trade, or euthanize their animals. Some wildlife sanctuaries allow adoption. However, adoption in sanctuaries is more related to a donation, as the animals rarely leave the sanctuary grounds.