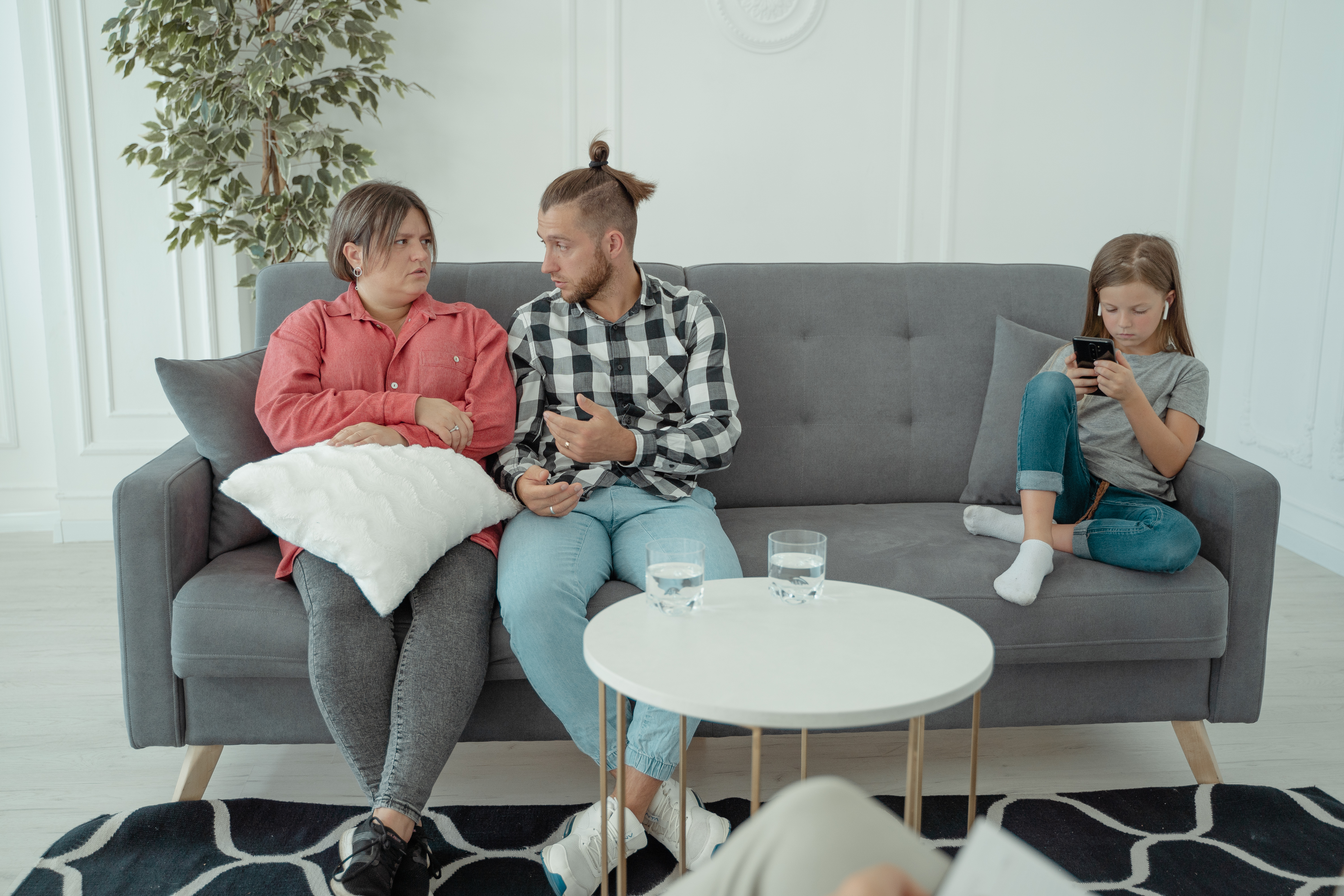 The months of March and April are months for many devout Catholics. For ordinary churchgoers (and by ordinary I mean churchgoers on Sundays and not every day of the week), the advent of slowness is a time for atonement for past mistakes. . Although Catholicism does not follow strict obligations regarding the observance of the beliefs that accompany the observance of Lent, people are charged with practicing some of the ancient traditions.

When I was younger, I remembered hearing from a sermon that many Catholics misunderstand the true essence of the gospels of the Bible. I remember the exact words of the preacher when he said that the idea of ​​not eating meat really meant that people should abstain from sex *; and that made perfect sense to me. I don’t find anything wrong with eating meat. In fact, I think eating beef is pretty healthy. But having sex is a different story. There are debatable issues that come up when talking about sex. My point is that there are two ways to understand the Good News. The first way is to take the message as it is: red is red, white is white. The second way is to read between the lines. I am not saying “believe me” because I am not a guru myself. All I’m saying is that when we believe in something, we must believe in it because we understand what it means.

There will always be the power of faith. This human capacity is so strong that “mere faith” could take someone on a psychosomatic journey of a lifetime. Faith alone can heal. Wrong faith, however, is another story. Christian philosophy, like any other philosophy, is based on both faith and reason. One cannot just keep assimilating universal truths without having to understand why he should listen in the first place. Do we question everything the Bible tells us? Yes, but only because we need affirmation, not because we should question Scripture. To this day, even the way the modern Bible has been translated is being questioned because there is something called “transliteration” **. Is this act of questioning the same as doubting? Yes. But we are not offended by the fact that people take the time to understand what they are getting into. And when someone thinks well of something, it means that they take it seriously. A person who is serious about something only shows that the “something” is worth contemplating.