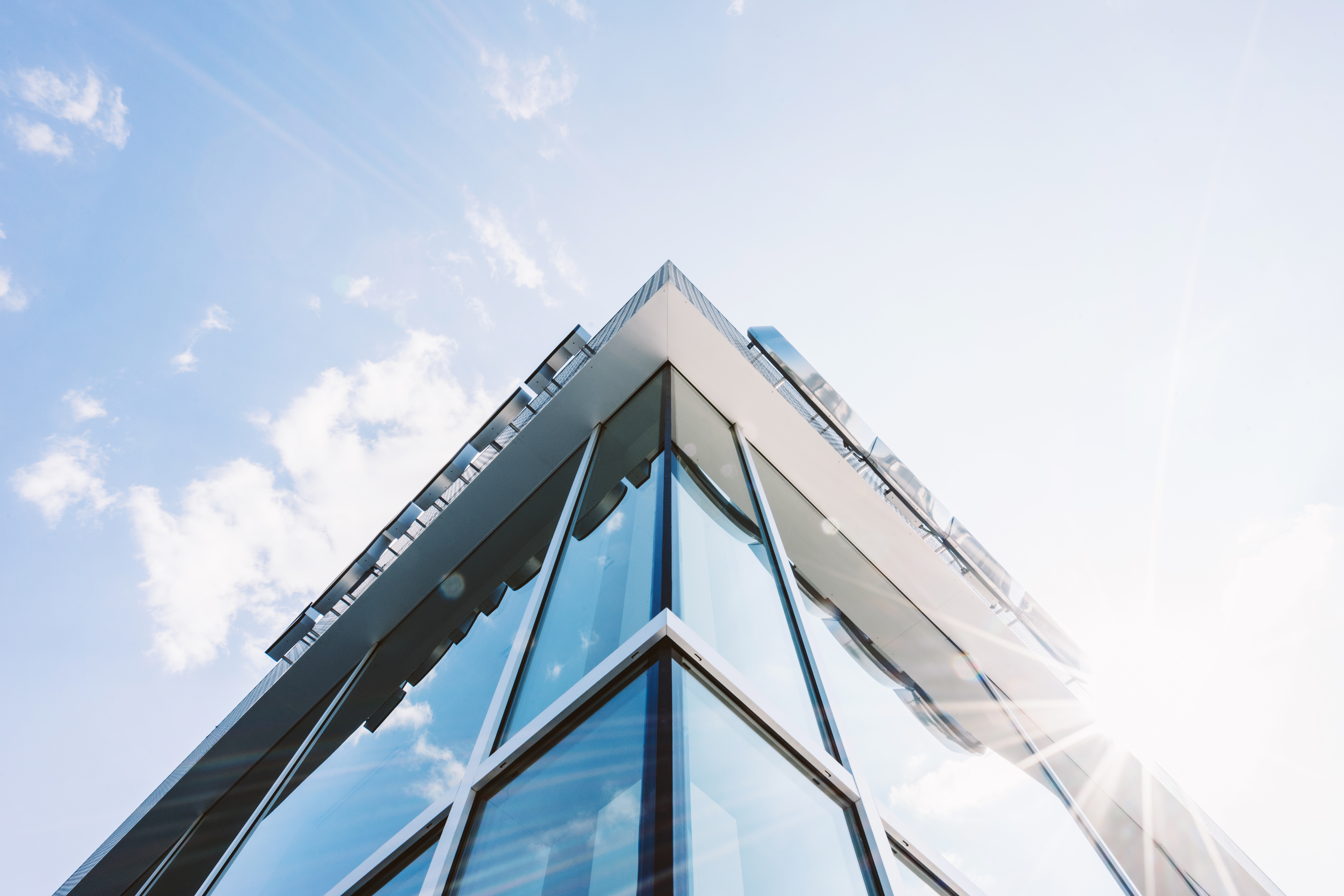 Detroit Commercial Property – Now is the time to buy!

Does commercial real estate in southeast Michigan offer the most outstanding investment potential anywhere in the country right now? Some investors believe that it is. When the great recession took over completely in late 2008, the entire real estate market, both locally and nationally, plummeted in price, creating a once-in-a-lifetime opportunity for all cash investors. There have been a handful of high-profile transactions in recent months with the promise of more in 2012. Buyers range from out-of-town value seekers to savvy local investors. Here are two examples:

West Tech Park is one of the leading R&D / Flex developments in the West Side suburban market. It is prominently located on the corner of Haggerty Road and the busy I-696 / I-275 intersections in Farmington Hills, Michigan. With a total of nine (9) buildings and a size of over 278,000 square feet, it was originally developed in the late 1980s by a partnership of well-known local developer REDICO and TIAA-CREF, the giant teachers’ pension fund in New York. West Tech Park has had a few other notable owners over the years, including Pennsylvania-based Liberty Property Trust, Iowa-based Principal Life Insurance Company, and lately ETC Capital LLC, which is backed by local businessman from 5 hours energy Manoj Bhargava. ETC Capital was able to acquire West Tech Park for $ 8.5 million, or $ 30 per square foot. This is less than 50% of the property’s construction cost in 1987, when rents only topped the market from $ 12.00 to $ 13.00 per square foot. Now granted, the new owner will have to invest additional dollars to maintain the property and equip it for new tenants (the property was only 32% occupied at the time of purchase according to CoStar.com), but ETC Capital will compete for those tenants with a significantly lower base investment than many of the properties in the area of ​​the competition. Bhargava, through another entity, recently purchased a modern Plymouth Township building formerly occupied by Johnson Controls for just $ 22 per square foot. Again, this is only a fraction of the cost of constructing this building in 1996. One can only conclude that Bhargava knows great value when he sees it and believes in the long-term prosperity of Metro Detroit.

There is an old adage that says “you make money in real estate when you buy, not when you sell”. Having a lower base in your investment than your competitor allows you to undermine the market through thick and thin, attract and retain more tenants, and maintain strong cash flow.

The David Stott Building in downtown Detroit, located at 1150 Griswold Street, is a classic 41-story, 163,000-square-foot icon on the Detroit skyline that was built in 1929. After years of negligence and another foreclosure action, Enter Fort Lauderdale investor Emre Uralli. Through his investment firm Citi Investment LLC, Uralli purchased the property for just under $ 900,000.00, or $ 5.52 per square foot according to CoStar. Yet another example of investing in value, this property was originally built for $ 3.5 million in 1928, or $ 46.3 million in today’s dollars according to Crain’s Detroit Business. Uralli is new to the area, and in an interview with Crain reporter Dan Duggan of Detroit said, “There is no better value in the world and that’s why I’m here.” From Fort Lauderdale to Detroit? There must be some Elmore Leonard twist to Mr. Uralli’s plan, but I can’t identify it. Here again, the new owner will have to invest additional dollars (millions in this case) to maintain the property and complete the tenant improvements, but will be able to compete at a much lower base than much of the competition. In 2008, Free Press Holdings LLC, another Uralli investment firm, purchased the 289,000-square-foot, 14-story former Detroit Free Press headquarters located at 321 West Lafayette. Having traded the sunny beaches of Fort Lauderdale for harsh Detroit winters, he can only conclude that Uralli sees great value here in more than just our climate.

The unprecedented fading in the commercial real estate market has created a once-in-a-lifetime opportunity for value investors. It’s time to buy commercial property in Detroit!