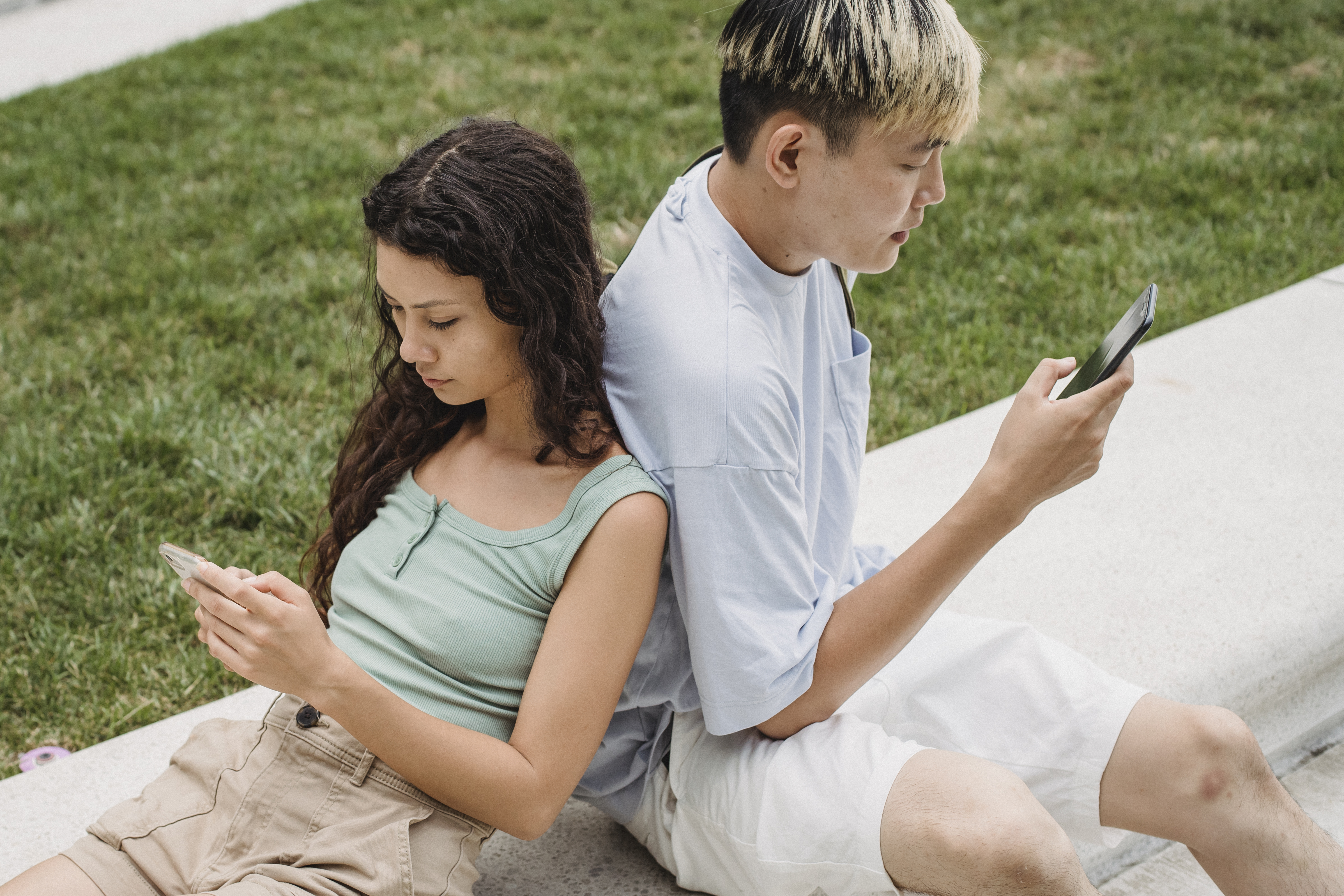 Consumers seeking debt assistance are faced with a bewildering array of debt companies, services, programs, books, e-books, and websites. How do you distinguish scams from legitimate options? The purpose of this article is to help consumers easily spot and stay away from a particular scam that is growing through network or multi-level marketing schemes. It has different names, such as debt elimination, debt termination, or debt reduction. Certainly, these names can also apply to legitimate programs, and scammers intentionally name their fake programs with the intention of misleading consumers and stealing them from legitimate companies. For the purposes of this article, I will refer to it as the Debt Elimination Scam, but keep in mind that it may be called something else.

So how can this scam be distinguished from legitimate debt elimination techniques? In fact, it is quite easy. The scam is based on the false “no slow money” argument, claiming that credit card banks cannot legally lend money. Through strange leaps of logic, scammers claim that credit card banks actually operate illegally, so you never borrowed money when you used your credit cards. So you don’t really need to return anything. You just have to follow their system and the debts will disappear because the banks do not want this knowledge to be disclosed to the public!

I realize this may sound ridiculous at first glance, but the scammers are very convincing and there are dozens of websites promoting this dangerous scam. They refer to publications from the Federal Reserve Board, the Uniform Commercial Code, the Truth in Lending Act, and other public laws to bolster their claims and give their “program” an aura of legitimacy. I have spoken to numerous consumers who have been scammed out of $ 2,500, $ 5,000, even up to $ 15,000 because they believed the hype that these snake oil sellers were selling. If you have credit card debt of $ 30,000, $ 50,000, or $ 100,000, it can be very tempting to believe in a magic pill. What if you could pay someone 15% of the debt and make the rest of the debt disappear?

As tempting as it may seem that promoters do it, the debt elimination techniques they are using just don’t work. Almost all they do is get your creditors to sue you. Unsurprisingly, creditors hate this scam and are tough on people who try to use this bogus “no slow money” system. You don’t need to take my word for it. Check out the complaints on ripoffreport.com about Liberty Resources, a debt elimination scam that was shut down in Ohio. Or do some research on New Leaf Associates in Florida, a scam that was canceled by the Florida Attorney General after consumers were scammed out of millions of dollars. I have personally spoken with people who were involved in these two scams, as well as other people who were involved in scams that have yet to be closed.

Sometimes I also get calls or emails from people promoting this system. Because I am easy to contact and a well-known debt expert, they seem compelled to convince me of the value and merit of their system. Often times the people who contact me are ignorant of the nature of the scam. This is because this program is frequently sold through MLM or network marketing systems, and many of the people involved simply don’t know any better. I respond with a simple request, and any “true believer” in this system who reads this article may take this as a challenge. All I’m asking for is a single verifiable court case in which a judge agreed with the “no money loan” argument and ruled in favor of the debtor. It really is that simple. After asking this question for several years, I am still waiting. There is no such case, despite false claims to the contrary. The answer is often that the company must protect the privacy of customers, but they have “hundreds of success stories” and have written off “millions of dollars” of debt.

Nonsense! The only way this system could work is if a judge rules it in court. And since court cases are public records by definition, privacy cannot be an issue here. The “client” gave up any right to privacy when he tried to convince a judge that the $ 50,000 they owed on his credit cards was actually “funny money.” And yet scammers cannot provide a single lone case in support of their outrageous claims. (Note to scammers: don’t waste my time emailing me with your threats or legal verbiage. I’ve heard it all before. Just send me the civil file number for a single case where your “client” won in court to use this system and identify the courthouse so that I can search the case myself online. It’s pretty simple, isn’t it? I won’t hold my breath though.) In fact, the argument that “no slow money” has been rejected in court there are multiple occasions. When faced with this embarrassing fact, scammers simply reply that the courts are part of a “conspiracy” to hide this information from the public.

The absence of verifiable documentation is the red flag that this scheme simply does not work. But let me take one more step. Let us put aside for a moment the whole question of the legal basis for the “no slow money” argument. Let’s take a silly big leap for a moment and say that the system is valid from a legal perspective. Well, it’s STILL not going to work for the average consumer! Why? Two reasons. First, it requires a fight in court, and the average consumer wants to go to court on debt-related matters just as much as they want to have multiple root canals without anesthesia.

Second, nothing is resolved this way. I have worked with thousands of people struggling with serious debt problems. I talk to people in this situation every day. I can’t think of a single case where the person’s priority was anything other than PERMANENTLY RESOLVING THE ISSUE. The techniques used by debt elimination scammers do not achieve any resolution at all. Even if the debtor succeeds in getting a creditor to withdraw from its collection effort, all that will happen is that the creditor will sell the account to a debt buying company, which will then attempt to collect again. Therefore, the whole process will have to be repeated over and over again as the debt is sold several times in the future. There is no resolution here. Just a bag of useless tricks. Bring it all to a boil and this is what debt elimination scammers are telling you: Get out of debt, don’t pay, duck and cover. That is all. It’s a lot of hot air and bogus nonsense, and it only exists because debt-weary consumers are desperate for solutions.

If you have become the victim of a debt elimination scam, I urge you to take action. Demand a refund in writing. File a complaint with the Better Business Bureau where the business is located (assuming you can even find them), file a complaint with your state Attorney General and the Federal Trade Commission. Then, get on the phone with your creditors and explain that you were misled and that you would like to fix things in good faith. It may be necessary for you to formally remove any documentation that scammers have sent to your creditors. Consumers can also email the author for further advice or information on this topic.