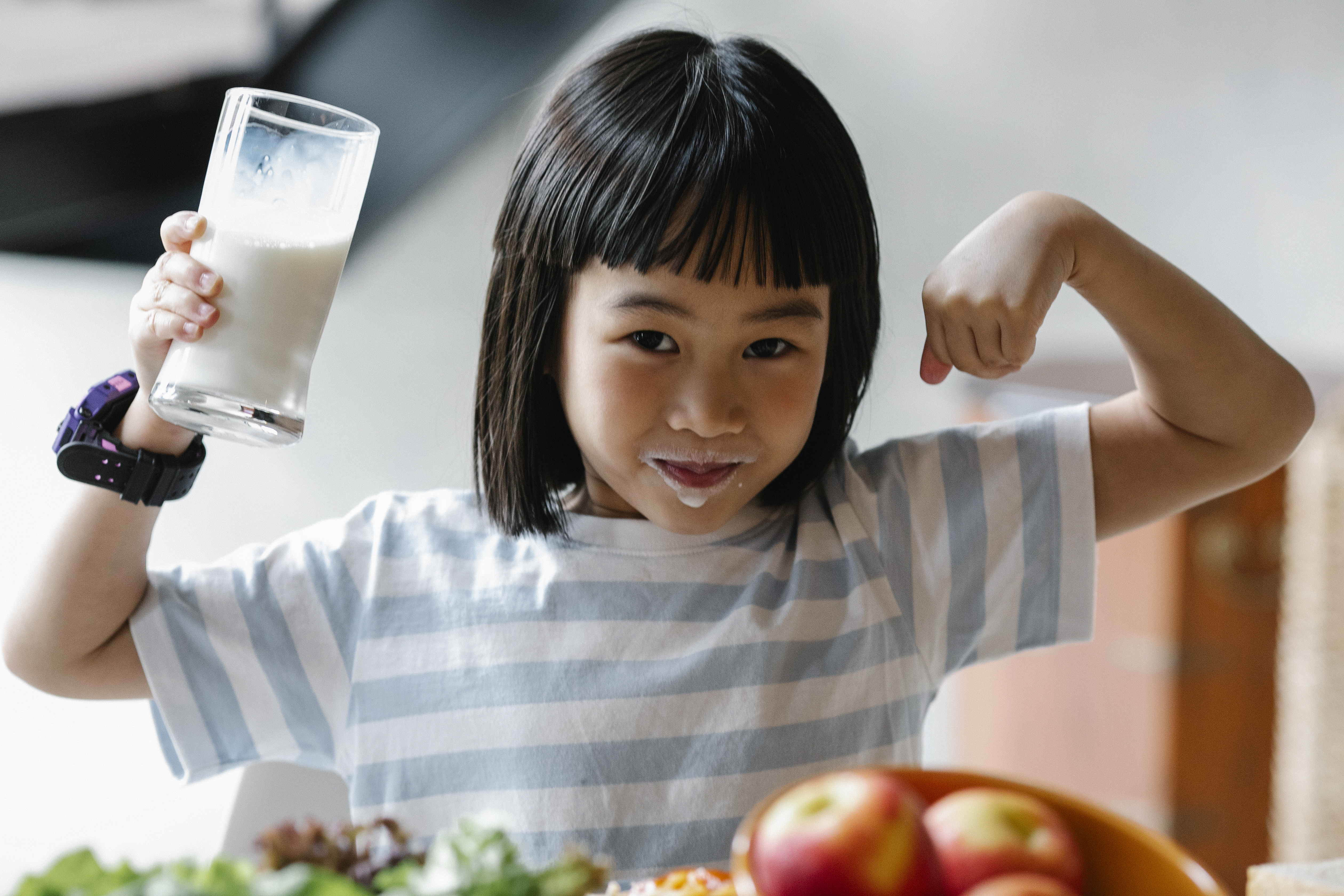 Crock pot cooking all over the world

Although clay cookware has only just begun to spread its wings in North America and especially the US, they have become increasingly popular with each passing day, pure clay pots have been used in other cultures for centuries. What is even more interesting is that in every kitchen in the world, the same very basic crock pot cooking is done in a very different way.

It’s no wonder that China is one of the countries that has used pure clay pots for hundreds of years. It is mainly used for chicken dishes that are labeled “stew”, which are different from the “hot pot” dishes seen on menus, the latter are cooked at the table and served in metal bowls. The Sri Lankan people also make great use of the clay pot, which is locally called pahi, and they mainly use it to prepare rice and fish curries. In Vietnam, the pots have different names depending on the size and most of the time they are used for stews.

When you think of pure clay cookware and Africa, your mind takes you straight to Morocco, as the image of hardworking potters in small narrow streets is striking. However, this is definitely not the only country on the African continent that regularly uses clay pots, as Ethiopia has been using these types of cookware since ancient times. The reason is that there are several recipes in Ethiopian cuisine that have a very distinct and special taste, one that cannot be replicated on metal cookware.

European cuisine discovered earthenware a little later than Africans and Asians, but used them anyway. In Germany, it is mainly used for cooking meat, especially pork roast, which is why it is used in the oven. The same is true of Spain and many of the Eastern European countries use them both for oven dishes and for cooking on the stove. Despite the fact that the European continent stepped forward a little later, its variety in kitchens made the use of clay pots and pans very diverse and some countries use these containers not only for meat dishes, but also for vegetables, soups, yogurts and more. .

Crock pot cooking in the USA

Finally, as mentioned above, pure clay cookware is just making a comeback. These containers used to be very popular with Native American civilizations, but when Europeans arrived, metal cookware took over. However, as Americans become increasingly environmentally and health conscious, earthenware is making a comeback. If the trend persists, clay pot for cooking It is probably the most common type of cooking made in American homes.