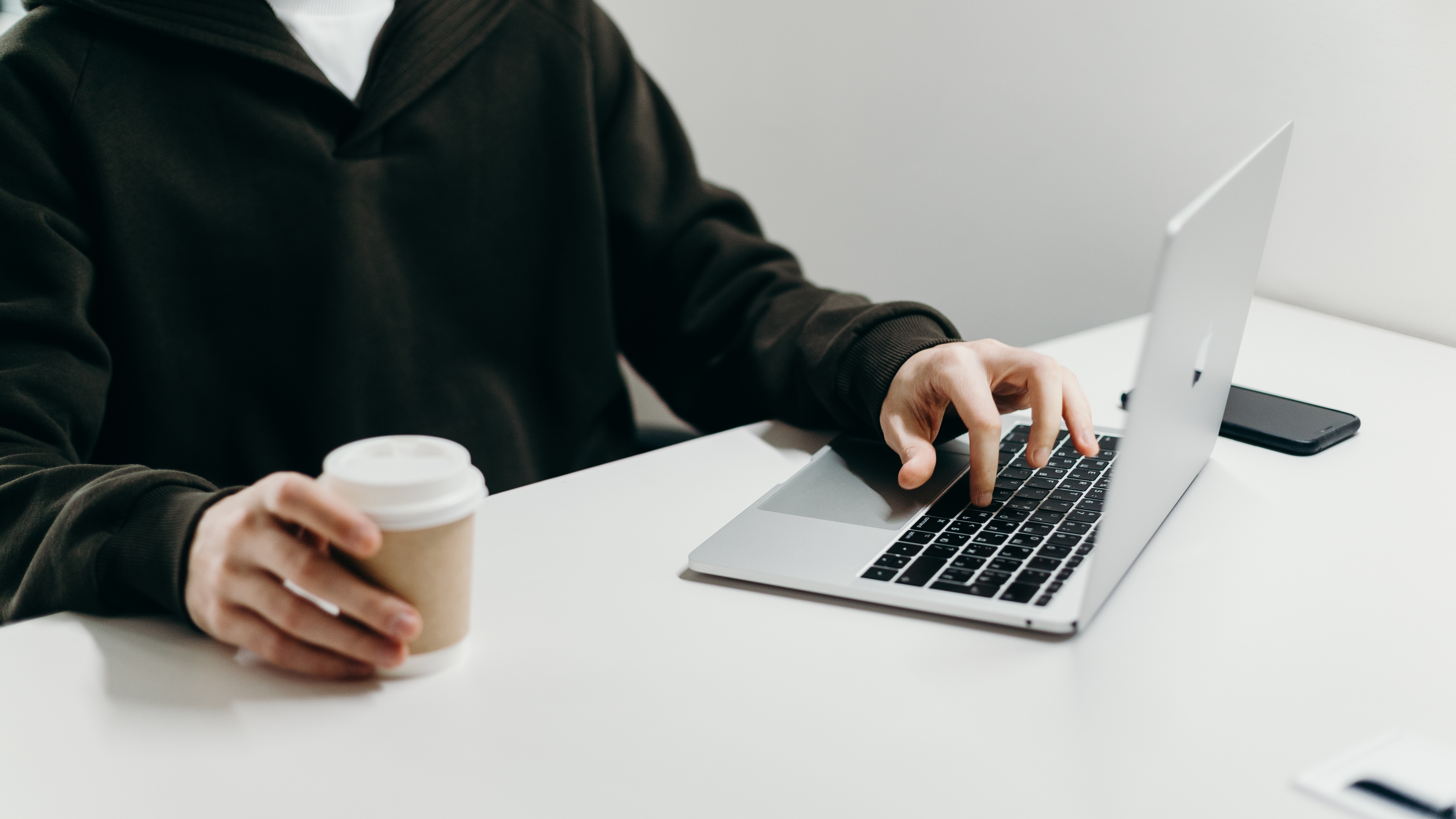 Civilization VI – How will they improve on the previous version?

And the Civilization V player reviews were pretty good too. G5 gave it 5 out of 5. PC Gamer gave it 98 out of 100 and Game Informer 9.75 out of 10. And Civilization V took the award for “Best Strategy Game” at the 2011 BAFTA Games awards.

However, that is not to say that there were not some complaints with Civilization V. A major objection was the quality of the AI ​​game opponents and their lack of intelligence when it came to conducting negotiations and diplomacy.

So how has Firaxis Games tried to enhance the success of Civilization V?

The latest version, Civilization VI, will be released on October 21, 2016. The same team that developed Civilization V has also worked on its successor. And it has already been named ‘Best PC Game’ and ‘Best Strategy Game’ at the Game Critics Awards.

What’s new? Well, the developers have suggested in various interviews that the research found that many gamers had found playing Civilization V to be one-dimensional.

The great goal of Civilization VI has been to create a game that makes players think a lot more. A more reactive experience is what the developers have tried to achieve.

And with that in mind, they have made big changes to Civilization VI. To begin with, the development of the city has been reviewed. Now when you have built a city center, you must specialize the function of that city. It can become a specialized military, industrial or scientific city, for example, but it cannot contain elements of everything.

And that means that the terrain is much more important than in previous games. You have to think carefully and match the function of your city with the surrounding landscape now to get the best results. If you are building an industrial city, you will need natural resources, for example.

The AI ​​opponents have also been updated. Then the historical figures like Gandhi and Teddy Roosevelt that you are playing against will be more intelligent and cunning. Each has its own particular personality for you to read and monitor, but also hidden agendas that you will have to work hard to decipher.

And unlike previous Civilization games, there are far greater rewards for developing the culture of your empire. In earlier versions of the game, you will find it much more difficult to succeed with an emphasis on cultural development compared to, say, science or your military. So, for the first time, developing drama, philosophy, and poetry could be your path to victory.