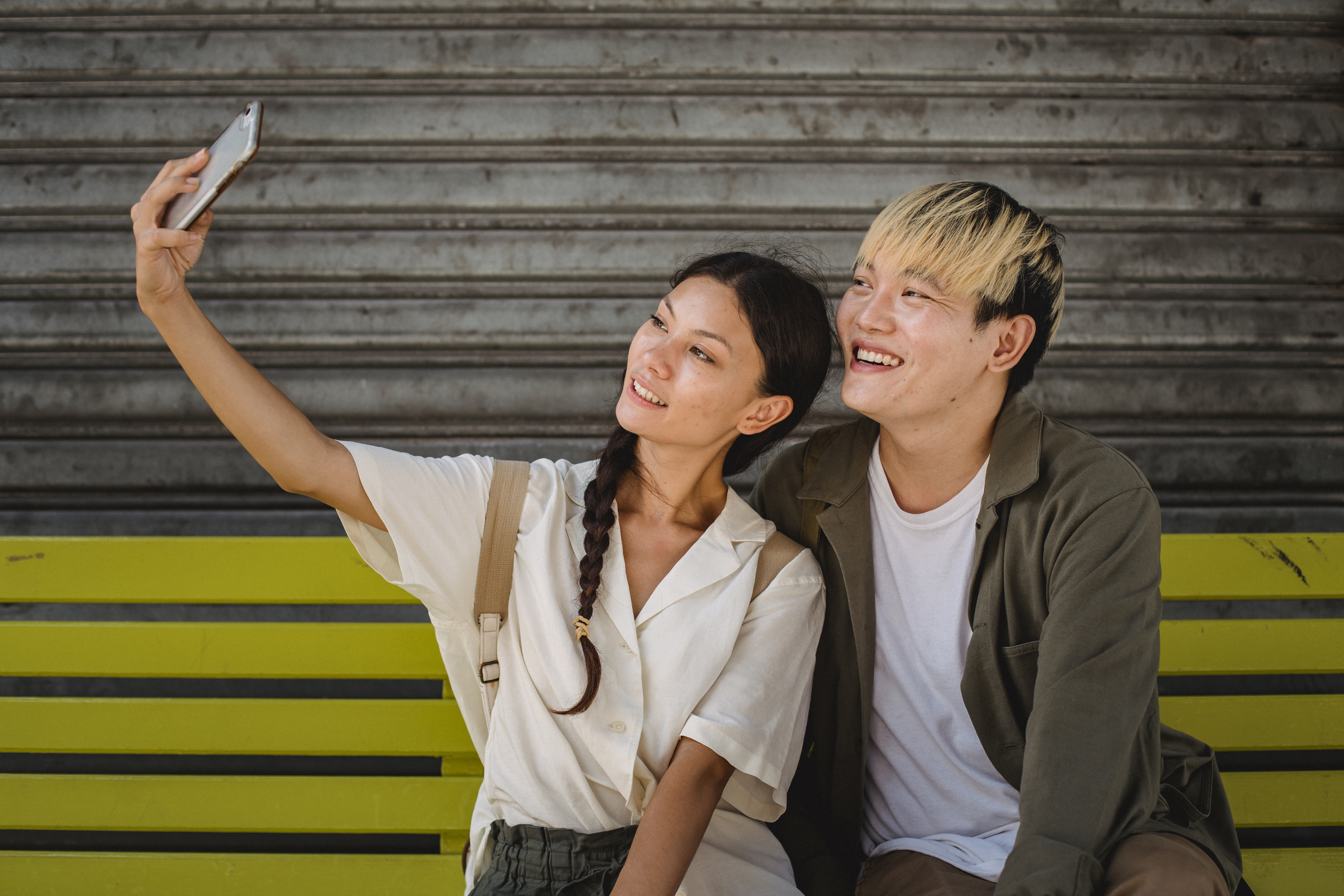 Christmas is more than a jingle, jingle

Unfortunately, I couldn’t think of anything about that first Christmas of mine. Of course, it could be that she was only five months old at the time. Still, I tried to remember some of those old Christmases of the past.

Over the years, I have celebrated more Christmases than I want to show. It’s not that it’s old; I just haven’t died yet.

The thing about Christmas was all he was getting. The first Christmas I remember, I received a lot of presents under the tree. Neither of my brothers had shown up at the time, so I was the center of attention for several Christmases. That was the essence of true joy.

I thought Christmas was about me and everything I wanted for Christmas and all of that would make me happy.

I remember my parents taking me downtown to sit on Santa’s lap and tell him what I wanted for Christmas. I thought that’s what Christmas was all about.

I was a bit disturbed when my brothers came on the scene and Christmas was no longer just about “me.” For some reason, they thought they were part of Christmas. Being the big brother that I am, I allowed them to spend Christmas time around the tree.

Then I was introduced to the fact that not only was I not the center of attention for Christmas, but now I needed to buy Christmas presents for my siblings. That was a difficult thing to overcome. What did they do to deserve my Christmas gifts?

I finally processed that and found that giving can be fun too.

Things turned out fine, and then something else changed everything in my Christmas activity.

While going to a Bible school in New York, I met a young woman. Before I could process everything, I found myself married. How that happens, men have no idea. I had to remind myself that weddings are for wives and not husbands. The husband who allows the wife to plan the wedding is a happy guy in the end.

When we got married, I didn’t realize how everything in my life was going to change.

Then came the first Christmas as a married man, for which he was unprepared.

That Christmas we spent with my wife’s family. At first I thought that the whole neighborhood had come to celebrate Christmas with us. Then, to my chagrin, I realized that they were my wife’s brothers. I don’t remember how many there were; I couldn’t count them; they were running too fast.

I have never experienced a Christmas like this in my entire life. What happened was that we had to buy gifts for the whole family. I was able to empty Wal-Mart with all my purchases.

When opening those gifts, I couldn’t remember what I got and who I got it for. But it was the beginning of a different Christmas season than the one I experienced up to that point.

Then other things began to happen. One by one, the children came to our family. Fortunately, we only had three children, unlike my wife’s parents, who were around 100, at least by my calculations.

I finally found out that Christmas wasn’t about me at all. There was a big adjustment for me thinking about the Christmas season. Not being a qualified buyer, I had to depend on my wife to do all the shopping, for which she is an expert.

It wasn’t long before I realized that a Christmas song with the word “jingle” meant I was supposed to spend a large amount of my coin on Christmas.

Now, Christmas wasn’t about me, was it? It was about paying me for Christmas, and the recipients seem to grow nonstop.

It took me a while to come to the correct conclusion that Christmas is more than “jingle, jingle.” I came to that conclusion when one Christmas we were celebrating at our house, and our children and grandchildren were around the Christmas tree opening presents.

I leaned back and just watched. Sure, I have a couple of Christmas presents. But that was not Christmas for me. I saw my family around that tree and realized that this was what Christmas was all about. Family getting together and enjoying each other.

The “clink, clink” was just the door that opens the family celebration. Thinking about it, I have come to the conclusion that all the “clink, clink” in the world is worth every moment around that tree.

Then I thought about what the Bible says. And it happened that, while they were there, the days were fulfilled in which she had to give birth. And she gave birth to her firstborn son, wrapped him in swaddling clothes and laid him in a manger, because there was no room. for them in the inn “(Luke 2: 6-7).

Christmas is all about family. The family of God enters the family through the Lord Jesus Christ.