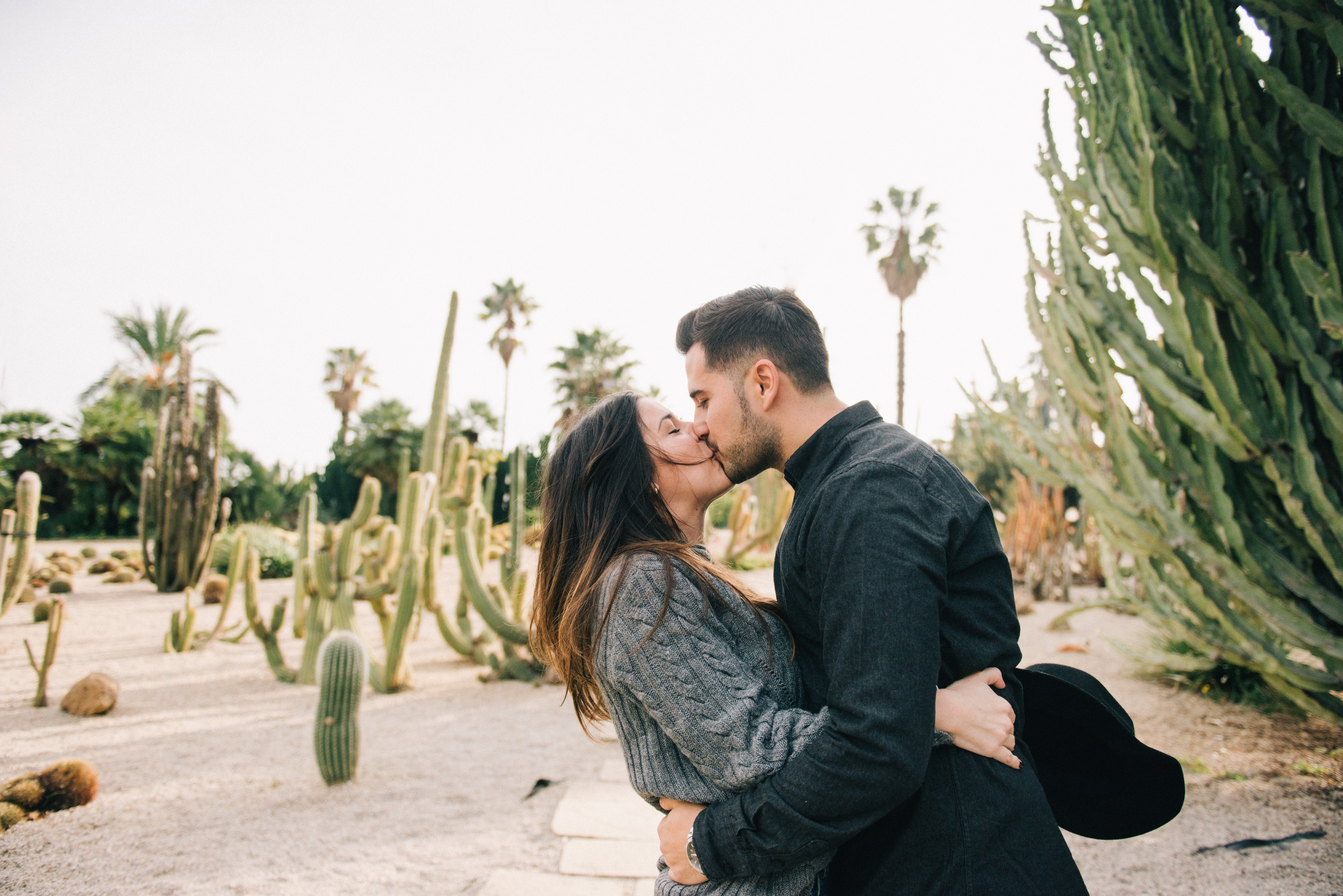 Chinese Restaurant Tea – What teas are served in Chinese restaurants?

What types of tea are served in Chinese restaurants?

Cantonese restaurants, such as those serving dim sum (numerous small plates, often with meatballs, served a la carte) and many of the common restaurants in Chinatowns in big cities like New York, Philadelphia, and San Francisco, often They serve Chinese food. erh tea, or a mixture of Pu-erh with chrysanthemum flowers. In reference to this phenomenon, a tea brand, Foojoy, sells Chrysanthemum Pu-erh under the name “Dim Sum Bo Nay Tea”.

Although some restaurants use tea bags, many use loose leaf teas and the best teas are generally only available in loose leaf form. If you are lucky enough to live near a specialty loose leaf tea shop or an Asian shop with a good selection of loose tea, this may be a good option. However, most Americans do not have this luxury and must resort to shopping from an online retailer. Buying tea online, where you don’t have a chance to see or smell the leaf, can be a bit intimidating if you are not familiar with the different varieties of tea. A little basic information can go a long way in knowing what to buy.

Oolong, also sometimes written “wu long” is a partially oxidized tea, intermediate between green and black tea. Many oolongs served in Chinese restaurants are roasted quite strongly, giving them a dark color and a roasted aroma. Jasmine tea It is a tea with a floral aroma, made by mixing tea leaves (usually green tea or pouchong) with jasmine flowers. It has a strong floral aroma, often described as perfumed. Chinese green tea It is very diverse, but most of it is pan-cooked, which gives it a more roasted quality than Japanese vegetables; Some Chinese green tea has a mild smoky aroma, as the tea is pan-cooked in woks heated by wood fires. Pu-erh Tea is a post-fermented tea, which means that it often ages and improves with age. Pu-erh has an earthy aroma and a mild flavor that pairs well with chrysanthemum flowers.

There is no one type of tea that is universally served in Chinese restaurants in the United States; however, oolong, jasmine, Chinese green tea, and Pu-erh are common types served, with Chrysanthemum Pu-erh being especially common in Cantonese restaurants serving dim sum. The best way to buy any of these teas is to buy them in loose leaf form. For people who cannot find them in a local store, these varieties of tea are available through online retailers.