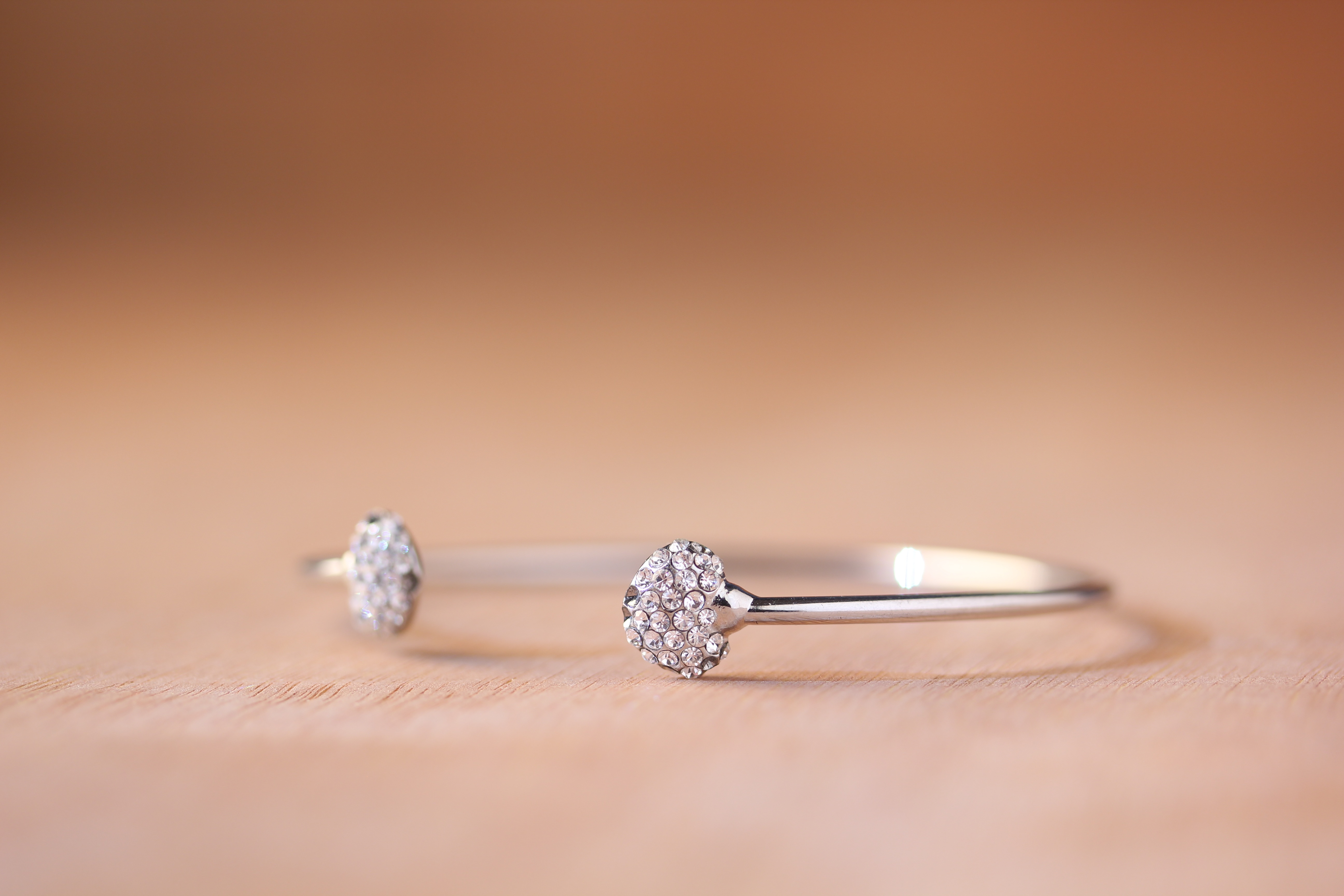 In his book God Talks With Arjuna: The Bhagavad Gita, pages 990-993, Paramahansa Yogananda warns us not to seek guidance from mediums who contact astral entities while in a passive trance state. He wants us to realize that most of the beings in the astral world are not qualified to give reliable information and some of them try to mislead us on purpose, while a realized teacher, appointed by God to help mankind, presents his divine message and testimony while on earth and, after leaving his physical form behind, he has no afterthoughts that require revelation by psychics and mediums. He predicted, and it came to pass, that after his death many trance mediums would claim to receive new teachings from him. He said that all those claims would be false.

However, it would be a mistake to conclude from this that all channeled material comes from astral spirits and is bogus or of little value. Trance mediums have channeled very useful information, for example, Edgar Cayce. And, although the great masters do not channel teachings through ordinary trance mediums after they pass away, Jesus, Mother Mary, and other great ones have given certain people messages of truth, inspiration, practical value, and hope for humanity.

Over the past forty years, through messages he has given to people who could work with him, Jesus has been correcting misunderstandings of his teachings, as well as misconceptions about him that arose in the early Christian church, as well as addressing issues that we face today. , such as the danger of weapons of mass destruction, terrorism, earth changes, and environmental degradation due to pollution.

It is reasonable to assume that 2,000 years after completing his mission on earth, Jesus would want to correct misconceptions about himself and his teachings, and address problems that pertain to our modern technological age. Furthermore, for several decades, he has been giving us profound teachings on non-judgment, divine love, and unity that are not in the Bible. It makes perfect sense that now, in an age of heightened spiritual awareness, Jesus gives higher teachings to those who can understand them, through messengers who can communicate with him. Perhaps these teachings were given to close disciples of his, but they would not have been understood by the masses and were not embraced or taught by the Church. Today, Christians would think of them as new teachings.

One should always be perceptive when reading information that has been channeled, as it may have come from an astral spirit masquerading as an enlightened being. If someone receives teachings from the other side of the veil, it is best that he is fully aware and can know what kind of being he is communicating with. By communicating with or reading the words of an enlightened being, one’s consciousness is usually heightened. This is a sign that what you are receiving or reading is from a divine source and is true.