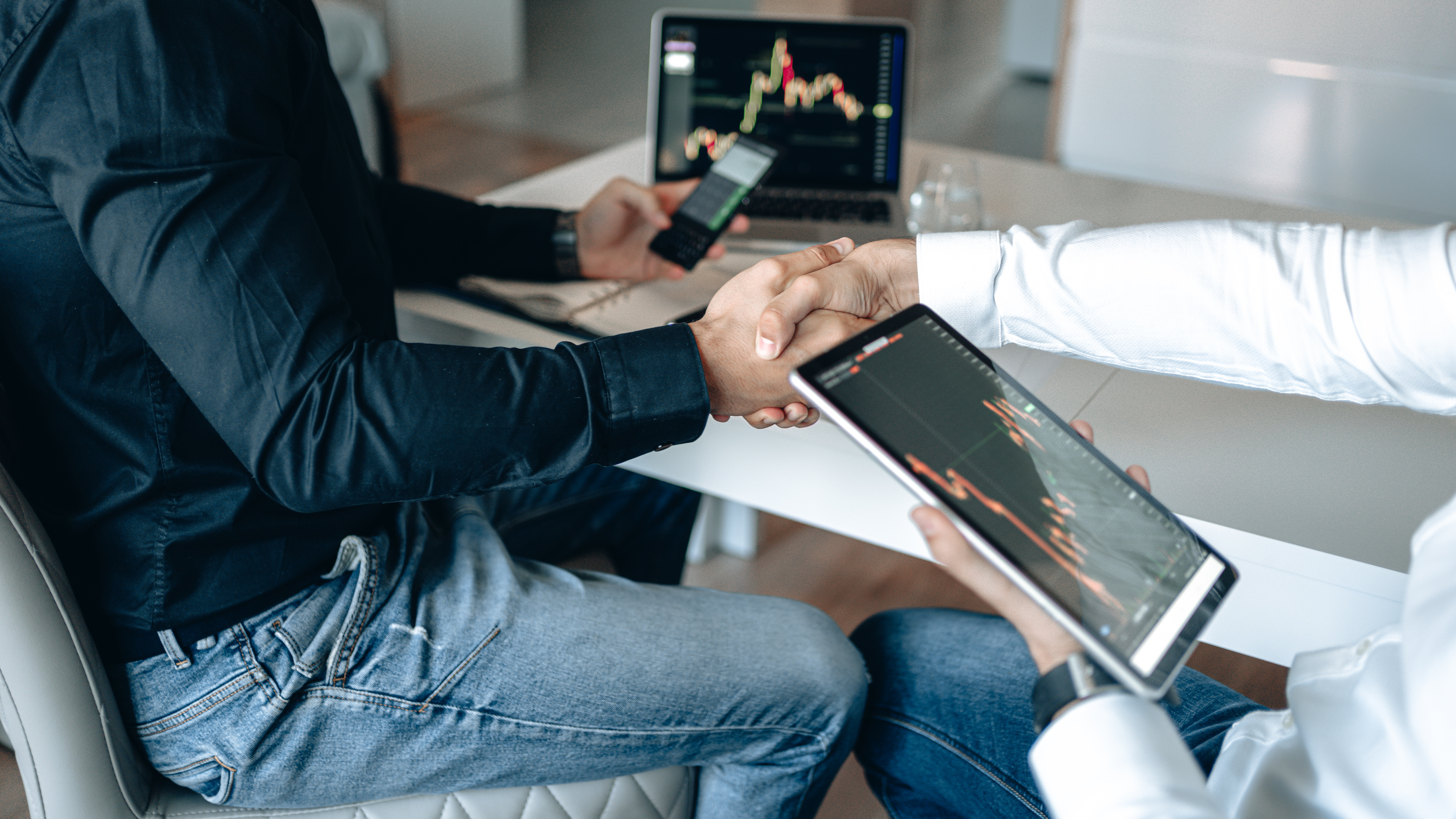 Can Sri Lankan women be creative? Review of a third world country!

It is encouraging to now see Sri Lankan women looking at creativity in a positive way. But many raised the question to what extent Sri Lankan women can be creative, as there are some barriers to their doing so.

One said that “culture” is the main barrier for Sri Lankan women to be creative.

It is a fact that Sri Lanka has a predominantly male society. There is a complaint that men in general do not want women to be talkative or sociable. I feel there is some truth to that statement. The limitations imposed by culture on women are holding back their creativity. The main prerequisite for creativity is the ability to think openly and independently. It required a free flow of ideas without any mental barriers.

Is Sri Lankan “culture” creating a barrier to the free flow of women’s ideas? Many think YES.

Sri Lankan women should start creativity from home. They can first be creative in the kitchen or in the way they handle things at home. But do they enjoy independence in making such decisions? Some think that Sri Lankan women are not independent to take or implement their thinking in a society, office or at home. Even what they should wear or not wear is decided by their respective husband or boyfriend. Sometimes what they cook or how they cook is decided or influenced by the mother-in-law. In such a situation, how can they be creative at home? As I said, creativity for women must start from home and if their flow of ideas is blocked at home, there is no way they can be creative in the office or in society.

One asked me: have you ever seen a woman be aggressive in a meeting? If they try to be aggressive or creative in solving problems, they have to find another job. Is this true in Sri Lanka? It is a fact that we even had a lady president and also the first lady prime minister in the world. But how come Sri Lankan women still think they can’t make independent decisions? This shows that even women have not played their part and explored their true potential. Instead, they are satisfied with what they have.

It is a fact that women are weak in various aspects like physical strength and sensitivity. Is this limiting your creativity? We have sometimes seen that women like to play the second role in many places due to their inherent limitations. But they shouldn’t need to limit their thinking or creativity in that way. Especially in professional organizations, what ultimately matters is the results, and the gender of the person who delivered the results is secondary. If women can think differently and work creatively, they can move and gain acceptance in business and society.

Still, men are mostly accused of limiting women’s creative thinking. In the information age, gender plays less of a role, we as Sri Lankans should now think differently. Men must also play a role here. It was necessary to put aside the treatment of women as “weak” and encourage women to think, speak and come up with solutions freely and creatively.

But the greatest responsibility for finding their own destiny lies in the hands of women. No one could expect someone else to give them what they need. Women; even though they are physically weak, the strength in their mind is enough for them to stand up on their own.

Accept the challenge and show. It is your duty!