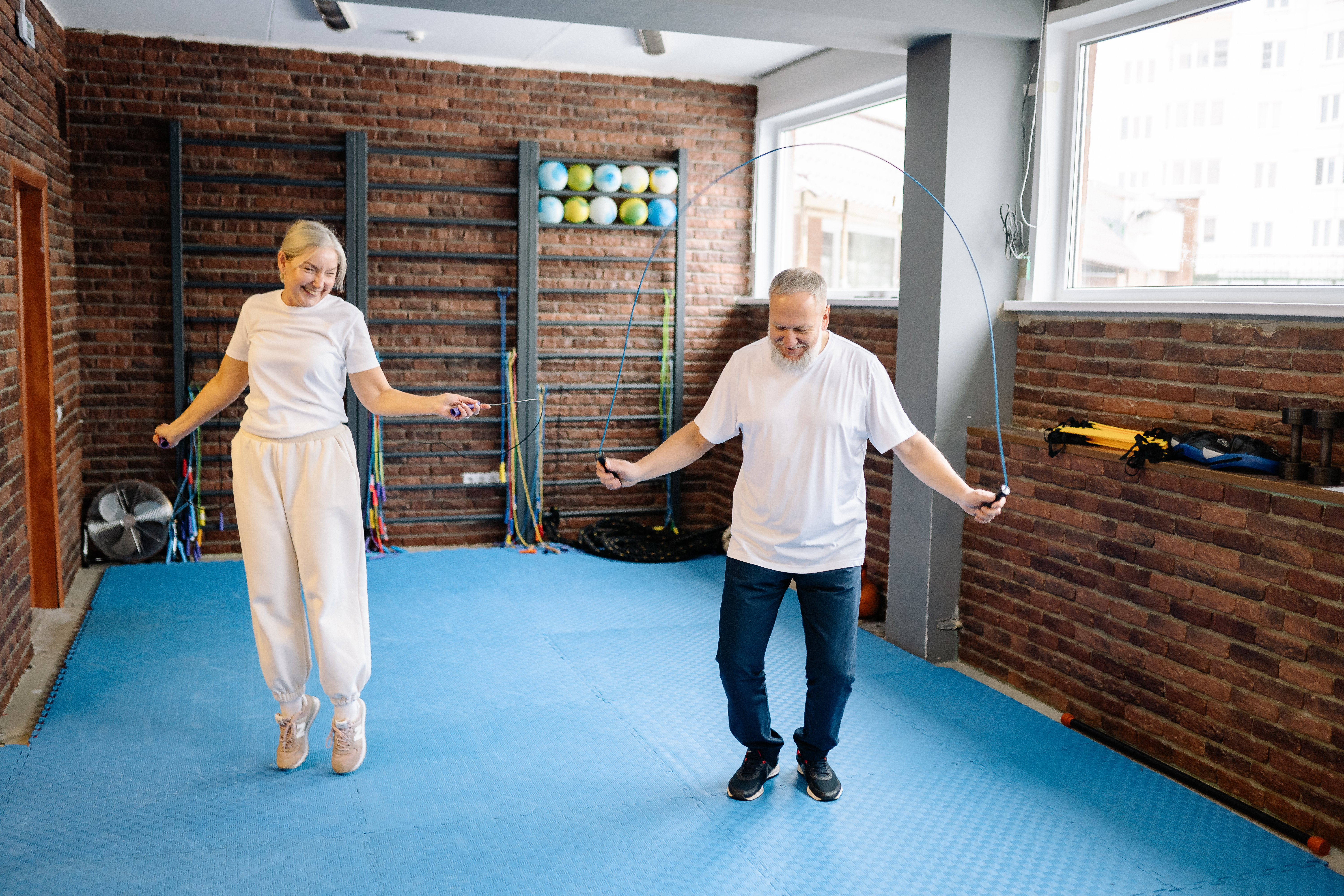 In the NBA playoff system, the East Division champion plays the West Division champion in a seven-game series. The first two games of the series are scheduled at the home stadium of the team with the most wins during the season. Let’s call them Team A. The next three games are scheduled in the Team B arena, and the last two games are scheduled in the Team A arena. This can be described as a 2-3-2 schedule. [Prior to 1985, a 2-2-1-1-1 schedule was used.] The first team to achieve four victories is the NBA champion. Therefore, the series can last 4, 5, 6 or 7 games.

Team A, if the series lasts all seven games, will play four games at their home stadium, while team B will only have three games at home. Since basketball teams tend to win more often at home than away, Team A is said to have “home advantage” for the series. [Note that if the series lasts 4 games or 6 games, each team plays the same number of home and away games. If it lasts 5 games, Team B has three home games while Team A has two. This is easier to visualize if we denote the 2-3-2 schedule as AA-BBB-AA, where A and B represent at which team’s home arena the game is scheduled.]

Team A certainly seems to have benefited from the schedule. Not only do they play more home games than Team B in a 7-game series, but since the first game is played in their home stadium, they have a better chance of jumping to a 1-0 lead in the series. However, sometimes team B wins the first game. When this happens, it is often said that Team B has “stolen home court advantage” from Team A. Certainly “stealing home court advantage” is a catchy phrase, but is there any basis for this claim? either in logic or in reality? results?

But does the actual performance data support the logic? In the fifty NBA playoffs from 1960 to 2009, Team A won the series 34 times, with a 68 percent winning advantage. Team B naturally won 16 series with a winning percentage of 32. Certainly, home advantage seems to have served Team A well. However, in those fifty series, Team B won the first game of series 13. times. Did they steal home court advantage by winning the first game? Well, they won seven of those thirteen series, with a record 54 percent winning. Remember, Team B only won 32 percent of the series overall. This is a great improvement!

So can an NBA team steal home court advantage? Both the logic and the historical data seem to indicate that they can, or at least erase, the disadvantage they had at the beginning of the series.