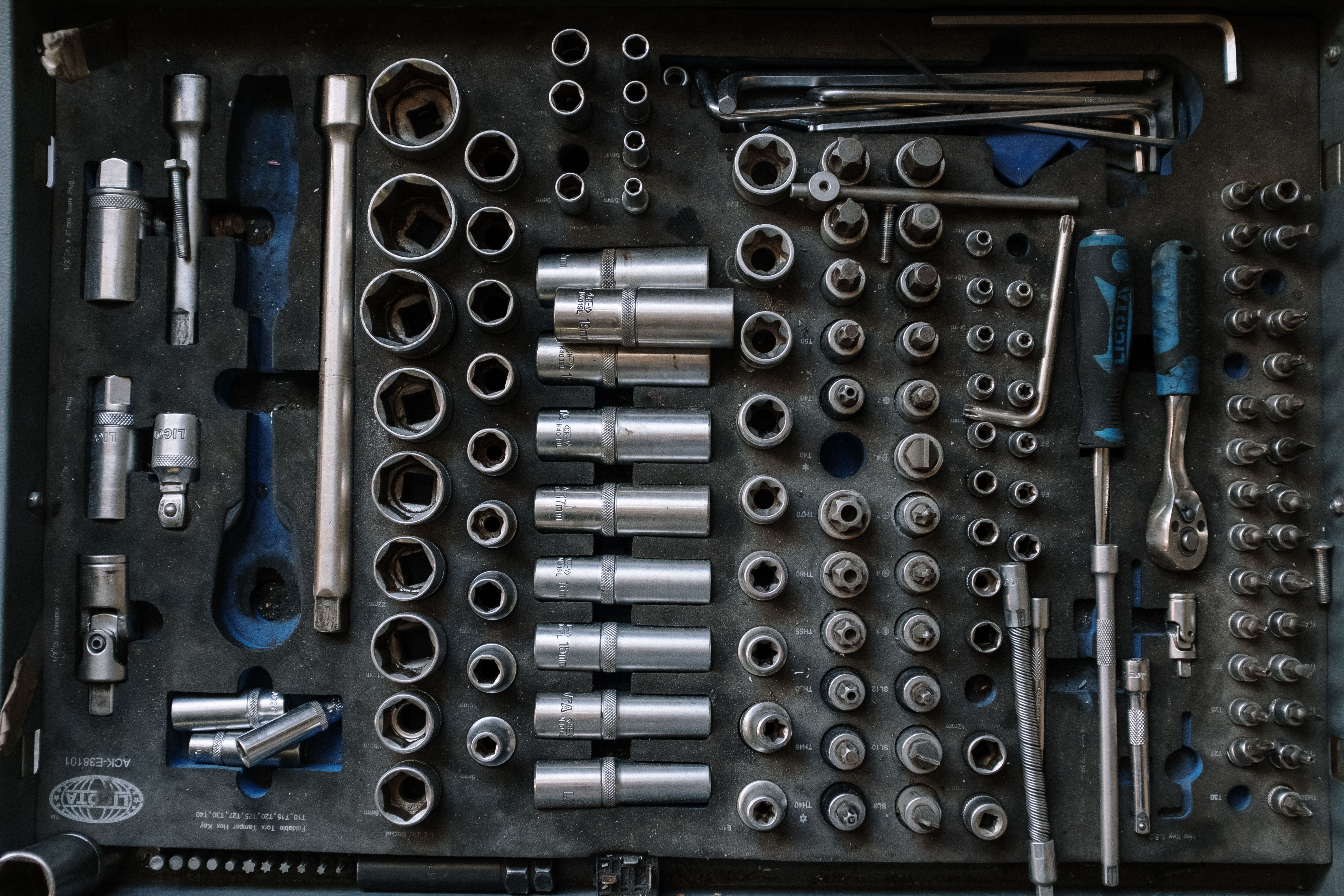 Pregnancy, that beautiful moment in your life when you are preparing for a wonderful new life to come into the world, you are painting the baby’s room, looking at tiny shoes and denying your taste buds the wonders of coffee, soda and the massive drink. amounts of chocolate that you want so much!

Yes, caffeine can cause problems with the unborn fetus and is the only thing on most women’s list of “what to eat right after delivery,” usually unhealthy doses.

I know I wanted two liters of Mt Dew for myself.

You’ve spent the last nine months getting dirty looks from baristas, as your expanding waistline seemed to come with a flashing sign that read “I MUST NOT HAVE CAFFEINE !!!”

Now the baby is here, he is fine and you are thinking: “Yes, now is my chance, I need a latte with chocolate cream and an extra shot of espresso.” Sorry to say, if you’re planning on breastfeeding, you might want to cut out that shot of espresso. Here’s a story to illustrate why you should wait …

When my little girl was just over five months old, one of my nieces was getting ready to dedicate herself to her church, so my whole family went to see the ceremony and hang out.

It had been almost a year and a half since I had actually had caffeine, because my husband doesn’t really drink soda or coffee, and since we both wouldn’t like it, we just don’t consume it very often.

So, he had basically been drinking water, milk, and fruit juices for a year and a half. Lots of sugar in juices, but no caffeine.

But, when we all got together at my grandmother’s house during those five days, she had three 24-pack packages of Mt. Dew! I used to drink that like I was dying of thirst. I had forgotten how much caffeine it contained.

I slept a total of four hours for the entire weekend. In addition to all the caffeine flowing through MY system causing problems, my son also decided that this would be the perfect time to want to be hugged every hour through the night. And it wasn’t because he didn’t want to eat either, he just wanted to hug.

You see, I had never had a drop of caffeine in my life and now I was getting a dose every two hours of my Mt. Dew binge.

Caffeine enters breast milk at its peak about an hour after you drink it. Although not a large amount enters the milk, enough to possibly affect the baby if they have never had it before.

I’m not saying you need to keep caffeine TOTALLY out of your system while breastfeeding, I’m just saying don’t binge on caffeine like I did. Take it easy, have a cup of coffee in the morning (if that’s your routine), maybe have an espresso every now and then.

And when he does ingest caffeine, WATCH YOUR BABY to see how he reacts. Some babies are overly sensitive, while others are not affected at all. After I stopped drinking Mt. Dew at my grandmother’s (she had juice and milk), my little man decided he could go back to sleep through the night. That was good.