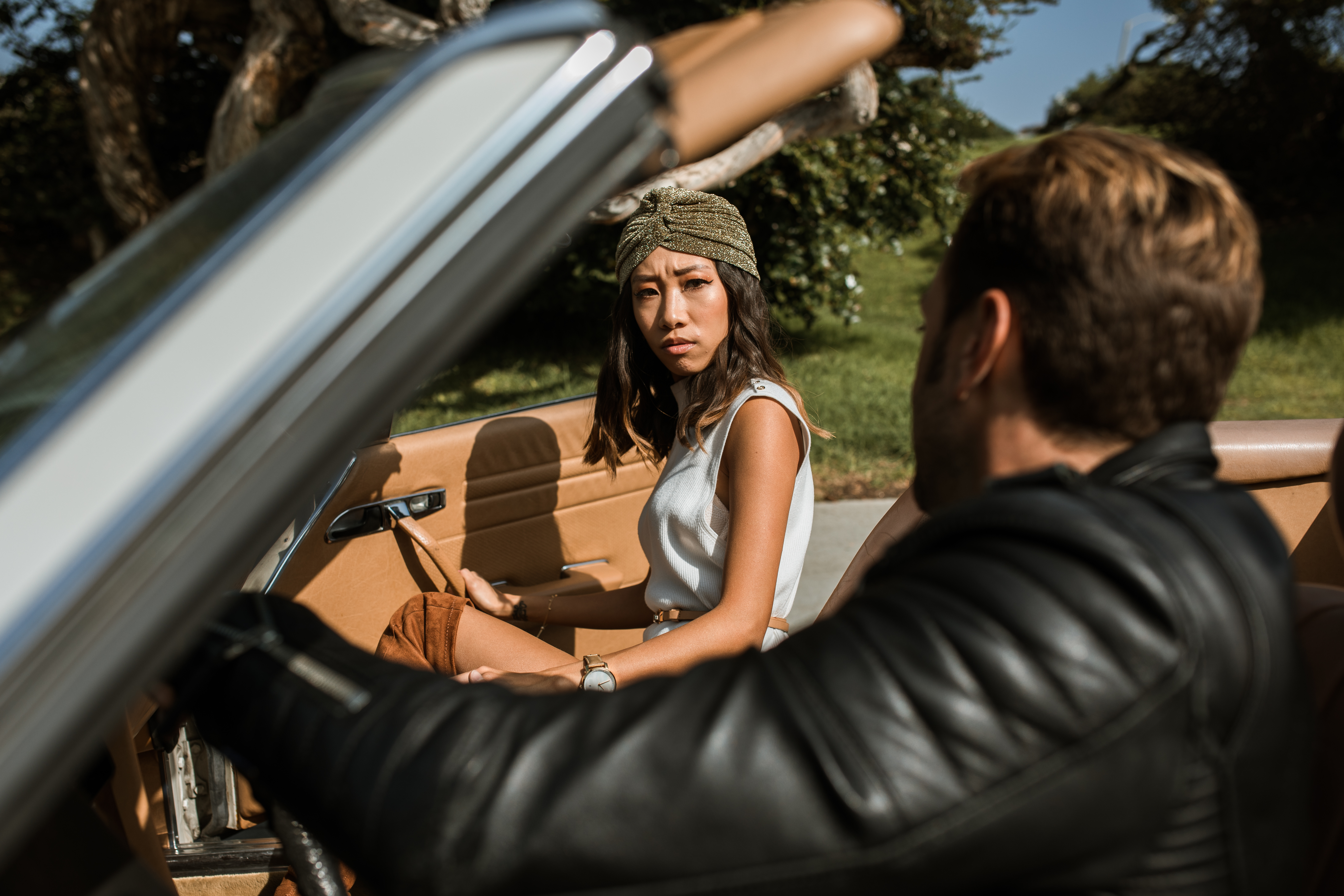 Betraying Someone – What Happens?

Someone may feel that you have betrayed them. Did or did you stop doing something? It is not that difficult to deny a personal business. We also betray a co-worker if we take credit for their work. Or if we don’t defend them when someone unfairly criticizes them behind their back. I could betray a friend’s trust if I whispered about an embarrassing personal matter that he or she entrusted to me.

Author, John Gottman What makes love last? describes betrayal as the center of every failed sexual relationship, even if the partner is unaware of it. The obvious betrayal is sexual infidelity. Other types of betrayal include telling lies, being unfair, and showing disrespect.

Betraying a person is a familiar theme in works of fiction. There is also the betrayal of an idea. How many of us have remained truly faithful to an inspiration that we value very much, perhaps a political ideal, an ethical principle, or a sense of vocation? Like me, have you ever sold yourself on an important engagement? Didn’t you keep the faith with your guiding light?

There are people who sacrifice a lot to work in line with professional ethics such as duty of care, or campaigning for social justice, or improving the environment. Those of us who are not committed to a social or political cause would probably be baffled by the sense of shame and guilt experienced by some who feel they have failed in their mission. That they have not lived up to the ideals that had given them meaning and purpose in life. Who feel that their actions have betrayed a very important principle.

These are not feelings that can be easily discussed. This kind of awareness is more than social learning or fear of what others might think. It is a matter of deeper awareness.

If we betrayed the trust of someone we don’t care about, then maybe we wouldn’t feel so bad inside. Of course, it could have some adverse external consequences, such as losing any advantages the relationship serves us or perhaps damaging our social reputation. Yet how horrible it must be to disappoint someone we hold dear: our parents, children, or loving partner. We are afraid to do anything they dislike. Or behaving in a way that damages our love relationship.

Betrayal of those inclined to religion

Guilt feelings of a religious person could be considered to be due to recidivism or failure to adhere to their ideal principles. However, I would suggest that for many it may be more about seriously disappointing someone who is loved. For them, this is the sacred spirit whose personal presence they had felt deeply in their soul. In other words, by not curbing their appetites or controlling their selfish impulses, it seems to them that they have created a subjective barrier with a divine ally and supporter.

They were aware of someone to whom they prayed from person to person. From their perspective, it is their Lord to whom they entrust their secrets, and who gives them comfort and encouragement. So how terrible it must feel to betray a deep commitment, disappointing one’s best friend, though invisible.

Christian existentialists like Søren Kierkegaard recognize the need for a life of real repentance, for a realistic analysis of one’s motives and actions, and an open and honest confrontation and struggle against all disintegrating forces in oneself.

Answer to those who betray

Julie Fitness, a psychologist has studied and written about the impact of betrayal on relationships. If you are depended on for your concern and support and you betray this trust, then this is like a stab to the heart that leaves the other person feeling insecure, diminished, and alone.

Most of us have not exposed our country to danger by treacherously providing information to an enemy. But in Britain, in the past, traitors were hanged, quartered and quartered. A most heinous death anyone can experience, revealing the anger expressed by society in responding to the betrayal.

Writer F Diane Barth interviewed numerous women who described feeling betrayed by friends who could not tolerate or support them through illness, divorce, or the loss of a spouse or child. Pain can turn into anger, which can prevent the friendship from resuming. However, the anger response encourages some people to approach the individual in an honest exchange. Often this allowed the difficulty to be resolved.

On the other hand, one can minimize or even deny pain and anger. According to Jennifer Freyd of the University of Oregon, perpetrators and witnesses can display “betrayal blindness” to preserve personal relationships, their relationships with institutions, and the social systems on which they depend.

According to the biblical narrative, Christ did not show any sign of resentment when he was betrayed by Judas Iscariot, one of whom he called his friends. This despite the dire consequences of having been unjustly condemned and cruelly treated by his enemies and then tortured to death on the cross.

Jesus’ response to the betrayal was a quiet acceptance. We know that betrayal was not denied because he had actually predicted it. The rest of us probably would have given in to the urge to complain bitterly, express a grievance, or vent outrage, perhaps by cursing the friend who caused our disappearance.

Like other major setbacks in life, betrayal is something we will probably have to live with at some point. We may need to remember the cost of not keeping faith in those we love. We also have very real choices about how we react when someone seriously disappoints us, who we think we could trust.