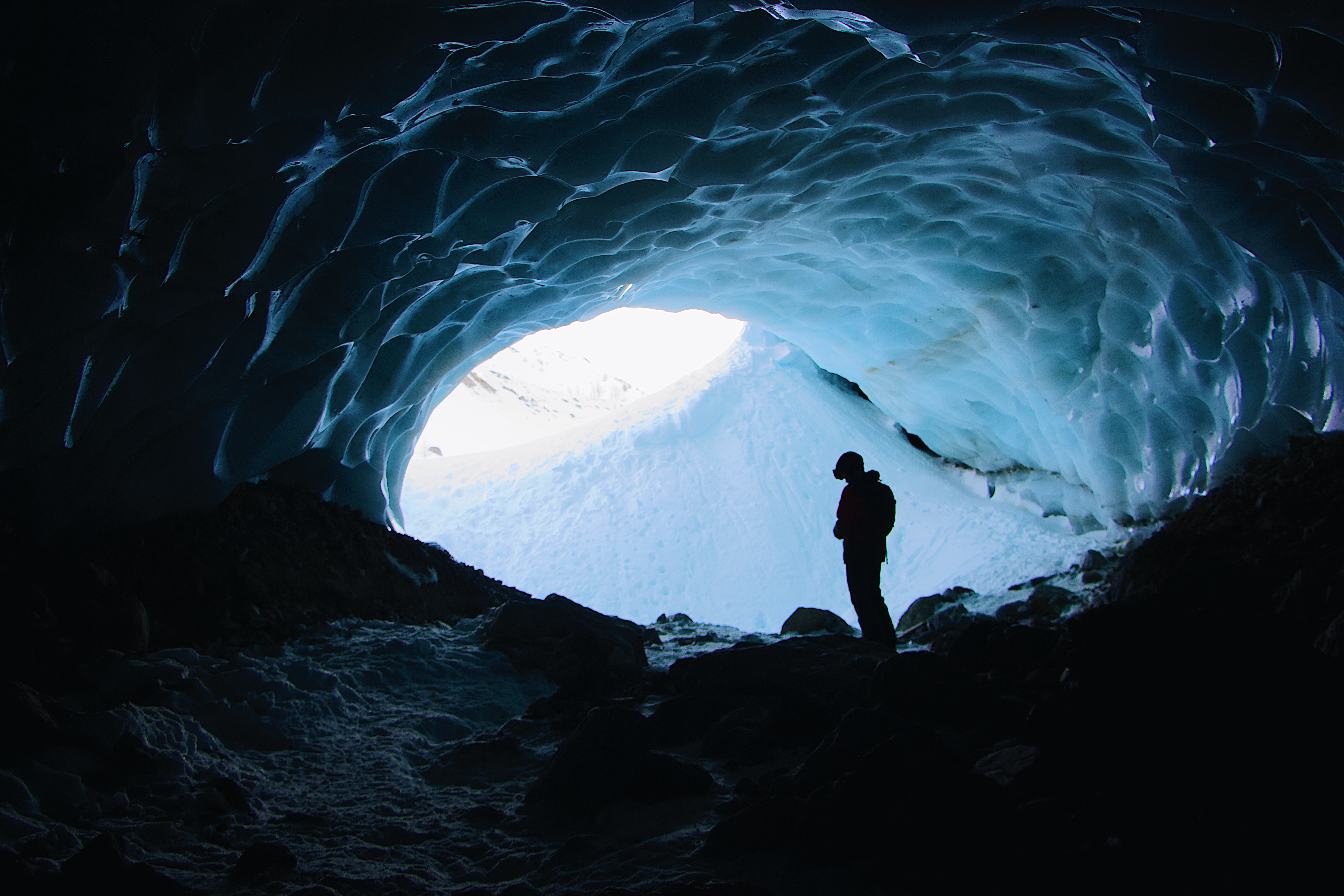 Authors: their words have the power to transform, influence and change minds

“From everything I’m seeing, it seems like their main goal is to write and market books.

What has got you so excited about this right now? ”Brian Basilico, host of the podcast show It’s Not About You, It’s About Bacon, asked me during a recent interview.

“Now more than ever, we are at a truly critical time in our world and words have the power to change lives. I am committed to helping so many authors spread their message in a big way,” I replied.

This was the start of a lively conversation between Brian and me.

The main point I wanted to convey during the interview is this; Regardless of whether you write books, blog posts, articles, or post your thoughts on social media sites, words have power.

It is a critical moment

At this time, more than ever, authors must step up and be willing to transform readers with their words.

In my interview with Brian, I shared why writing is so important to me and the clients I work with. If I can help a transformative writer get his message to market, I have done my job.

To have this ability, it is essential for me to come out of the shadows. I must write about what is important to me. I must also be willing not to let other people’s judgment of me stop me in any way, shape, or form.

With everything that is happening around Charlottesville, Virginia, some of us are unwilling to remain silent. The following is a post I recently posted on Facebook.

The vast majority of people distinguish between good and evil.

They know that there are evil and dangerous people. Many are speaking out against this evil, while others sit silently, not wanting to move the ship. The boat has to be shaken!

On Tuesday, August 15, 2017, President Trump tried to disinfect the stench of hatred surrounding a deadly white nationalist rally in Virginia, calling armed protesters carrying torches and dressed in Nazi clothing as “very fine people” who sought to protect. his story.

Let’s be very, very clear. Any Nazi is NOT a very good person. Not at all. They are evil, dangerous, and are not welcome anywhere. They are teaching their children to hate and trying to infect the world with their poisonous nonsense.

Growing up, my mother shared stories of what it was like to live in a Nazi-occupied country during WWII. As a teenager, she grew up knowing the evils, first hand, of wondering if her home would be bombed, her friends taken to the camps (yes, there were many of her Jewish schoolmates who, from one day to the next, witnessed disappear), his own family under threat of going to the camps, and his uncle being beheaded by the Nazis for working in the underground resistance. Every day my great-uncle did what he knew was right at the risk of losing his life, until one day he did it.

Many people are speaking as we watch horrors unfold in the United States and around the world. However, many are making judgments when they do not see others step forward … or so they think.

We don’t actually see everything our friends do. If you don’t see people standing up for what is right and fair, don’t assume it isn’t.

My dear friend, Audrey Joseph is involved in San Francisco with organizing a march. In his own words: “NOTICE! You have spoken and I agree that the counter-demonstration should take place at the Civic Center at the same time on August 26. Later, but be prepared to have your voices heard, to speak out against of intolerance and hatred “. “

If you’re not on Audrey’s thread, you have no idea what she’s doing. And yet Audrey is the kind of woman who moves the boat, talks, organizes, and does so with such passion, power, and perseverance. She will not be silenced. He will not let hatred prevail.

Don’t assume because you haven’t seen what people are doing in the wake of escalating hatred that they aren’t doing something. Don’t judge what you can’t see.

There are a lot of people at grassroots work who do a lot.

Instead of judging the level of participation of others, we should all ask ourselves: “Are we keeping silent for fear of being judged and politically correct?” To hell with political correctness. Our voices must be heard.

Are we offering solutions or are we waiting for others to create the solution?

There is absolutely no time to wait and wait for this to go away. Each, in their own way, must be willing to stand up and be heard.

do what you can

Words have power. Words influence others. Words make a difference.

Are their words heard, seen and read? If not, why not. Don’t wait for permission. Take a step forward and be counted.