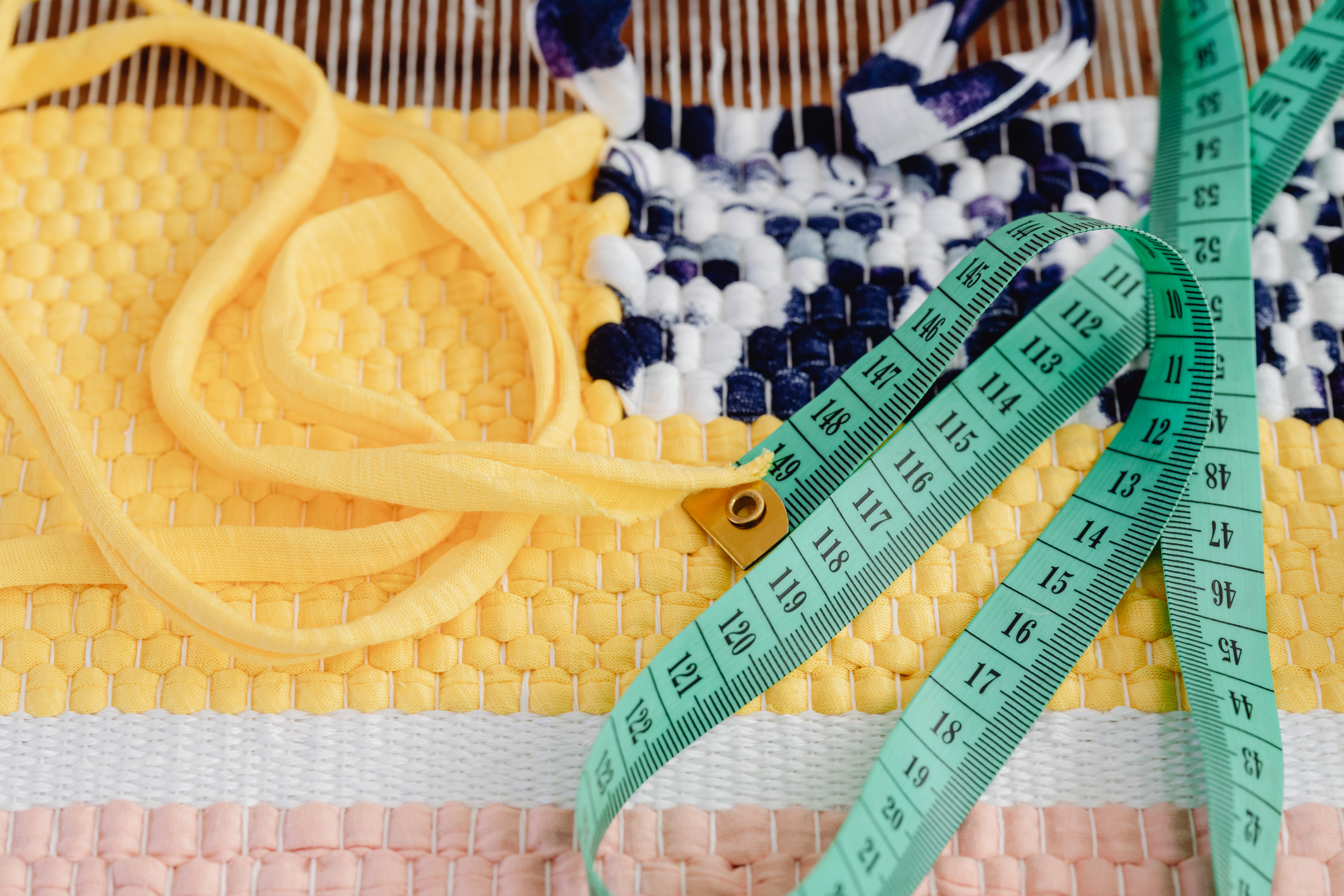 Everybody needs to eat. It is a simple fact and has made many successful entrepreneurs in restaurant business. There are Vietnamese restaurants all over the country. Although this sophisticated kitchen remains largely unknown to the general public. The most popular dish is Pho and it is a secret of success in these most popular, challenging, colorful, flavorful and time-honored dishes.

Vietnamese cuisine, in general, reflects the influence of many cultures and histories of the country. China ruled Vietnam for over 1000 years until 900 AD, but the Vietnamese retain their culinary culture rather than assimilate the Chinese style, leading to a distinctly different cuisine. The Mongol invasions of Vietnam during the 13th century also left a lasting mark on variations of Vietnamese dishes. Then the French arrived, gaining control of the country in 1887 by incorporating Vietnam into the French empire (1887-1954). The Japanese would occupy Vietnam during World War II.

Contacts with Vietnam’s Southeast Asian neighbors are Laos, Cambodia and Thailand and all, including Vietnam, had been under the cultural influence of the Indians, Indonesians, Dutch and Portuguese. Vietnamese cuisine remains original and distinctive from others with its unique characteristics such as using fish sauce (nuoc mam), or always having fresh herbs and vegetables to put in soups or as a garnish.

Pho, also called Pho Hanoi or Pho Bac, is one of the most popular northern specialties. Pho is made with beef, chicken, or seafood, but I prefer beef. I will share a recipe below. Pho is a typical home-cooked meal that most people order when going to Vietnamese restaurants. In fact, Pho is a street vendor’s food in Vietnam and can be eaten for breakfast, lunch, dinner, and anytime in between with many different sizes. The hearty fortified noodle soup is a wake-up call for the early morning hours, with multiple textures of hot broth, fresh ingredients, tender slices of meat, chewy rice noodles, and crunchy bean sprouts. These items demonstrate the uniqueness of everything in one bowl.

Beef Pho (can also be made with chicken) is made with spiced beef broth, poured over fresh rice noodles, and paper-thin slices of raw beef in a bowl. It is hauntingly fragrant and slightly spicy with cinnamon, star anise, fresh ginger, fennel, and nutmeg. A side dish filled with fresh basil, coriander (long saw blade herb), fresh mung bean sprouts, onions, chili peppers, lemon juice, combine with all the other Pho ingredients on the table when it’s time to eat. These are topped off and added while serving as a side and garnishing the soup as desired.

Better yet, this is a made-to-order soup, made to order and eaten in a hurry with both hands. Let the meal begin, with chopsticks in one hand and a soup spoon in the other. Long noodles rise with steam, and it is appropriate to sip, a natural reaction to eating this hot soup. Sipping helps cool the noodles enough to make it possible to swallow them. Along with the noodles, the pieces of meat or seafood are extracted from the broth and dipped in the Hoisin sauce and Sriracha. This sauce is served side by side in a small bowl.

Homemade Pho is the best, but it takes a long time to prepare with many ingredients. All the time and energy invested will result in huge amounts of flavor. Techniques for cooking Pho can vary from chef to chef. It seems that authentic recipes are never written, but taught within the family and the children by letting them help in the family cooking, and that’s how I learned. Giving a recipe is a very personal gesture of friendship and respect in Vietnamese culture, and I hope you enjoy trying it one day. Here is my recipe. Makes 4 to 6 servings.

To make spiced beef broth: Start with 3 pounds of oxtail or other beef bones and steak. I prefer to clean them first, then put them in a large pot, cover with water, and bring to a boil over high heat. After you’ve made it to a container, drain the water and proceed to cook the broth by coating. Cover the bones with 10-14 cups of fresh water, add a little salt and the ingredient list below, then bring it back to a boil.

A large chunk of fresh ginger root – sliced ​​and crushed

A tablespoon of salt

A piece of rock sugar or 1 tablespoon of sugar

Add the fresh crushed ginger, onion, anise, cinnamon sticks, nutmeg, cloves, and sugar to the pot. Place the fennel seeds in a tea ball and add to the broth.

When the broth boils a second time, reduce the heat to low and simmer for about 2-3 hours, skimming occasionally. Then strain and you have a nice flavoring broth to use.

1 pound beef, preferably the round rib eye or beef that you cut into paper-thin slices

Thai basil leaves (not to be confused with sweet basil)

Bring the beef broth to a boil while you prepare the rice noodles.

Pho has made most Vietnamese restaurants very successful, and you can find it on their menu as a chef’s specialty. This signature soup has attracted many cultures to try and enjoy one of the many different foods offered in Asian countries and around the world.

Pho, not just for dinner anymore!