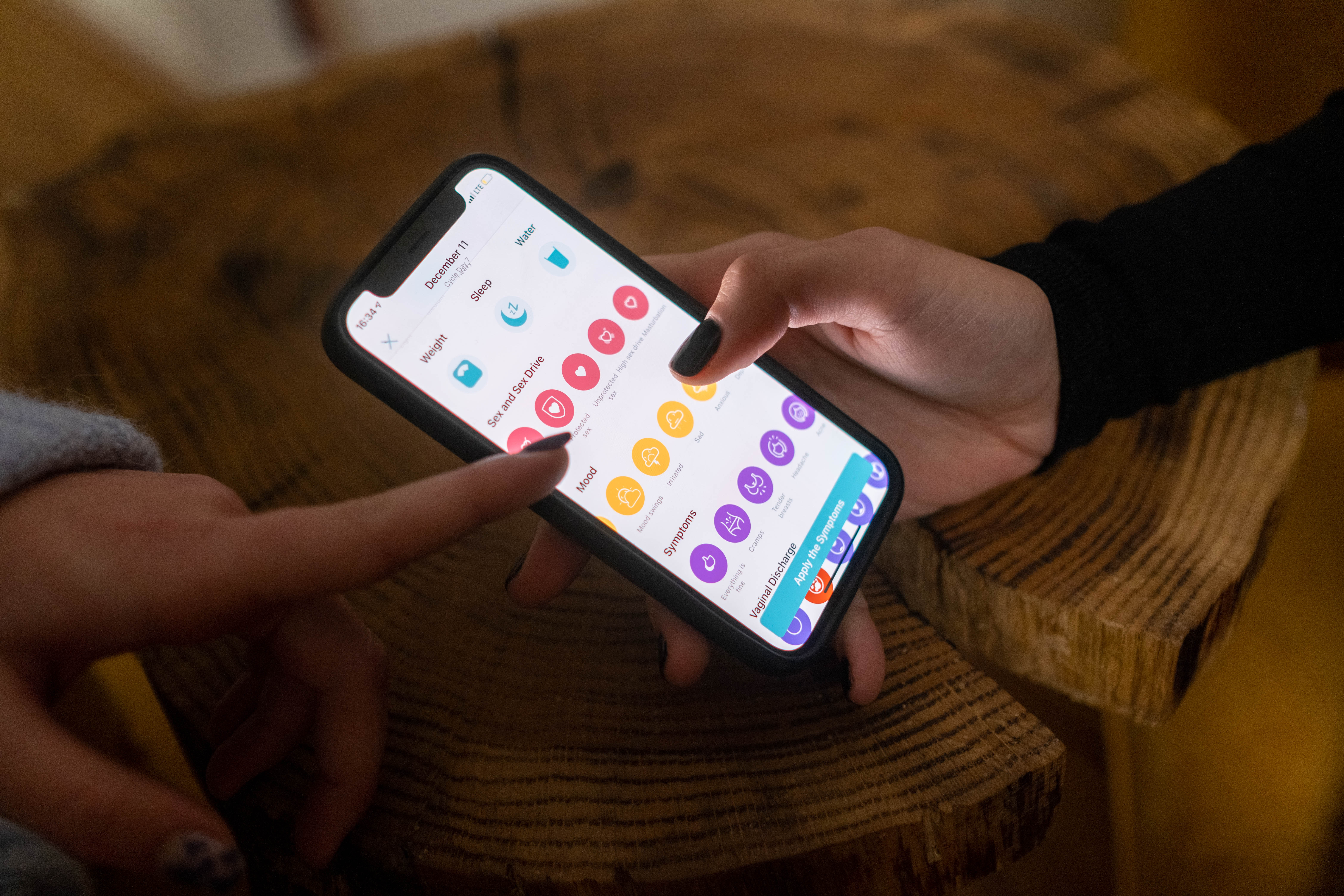 Asterix and Tintin – The Best Comics of All Time

Written by Rene Goscinny and illustrated by Albert Uderzo, Asterix Comics is a French comic book series that was first published in the late 1950s. However, after Rene’s death, Uderzo took on both tasks and played a role. fundamental in increasing the popularity of books.

The main characters in Asterix Comics are Asterix, a clever little Gaul, and his friend Obelix. The main plot centers on his small Gallic village which is the only one not under Roman conquest, much to the chagrin of Julies Ceaser, the Roman emperor.

So far, the Gauls have managed to avoid occupation thanks mainly to the help of a magic potion made by their druid, Getafix. This magic potion gives each villager superhuman strength and only Obelix is ​​the one who does not need the potion as he fell into the potions cauldron as a child and thus has a permanent effect on him.

Asterix Comics or The Adventures of Asterix and Obelix have been translated into more than 30 languages ​​around the world and have also received numerous awards over the years. Personally, I love Asterix comics for their incredible sense of humor and tongue-in-cheek interpretations of various people and events.

Tintin Comics or The Adventures of Tintin, created by the Belgian artist Georges Rémi who wrote under the pseudonym Hergé, is a series of classic comics that have become one of the most popular comics of the 20th century. Their popularity has exploded with translations published in more than 80 languages, and according to Wikipedia, more than 350 million copies of the books have been sold to date.

The main protagonist of the comics is Tintin, who plays a young Belgian reporter. Joining him throughout the books and almost as famous as he is is his pet dog Snowy. Also included in the books are some recurring characters that are essential to the story. Some of the main characters include the cheeky, cynical and grumpy Captain Haddock, the brilliant and intelligent but always lost Professor Calculus. Inserting a dash of humor into the books with their goofy antics is the twin duo of Thomson and Thompson, the incompetent detectives.

Tintin’s adventures always contained some elements of fantasy, mystery and science fiction and the Tintin series is known for its humor and satire.