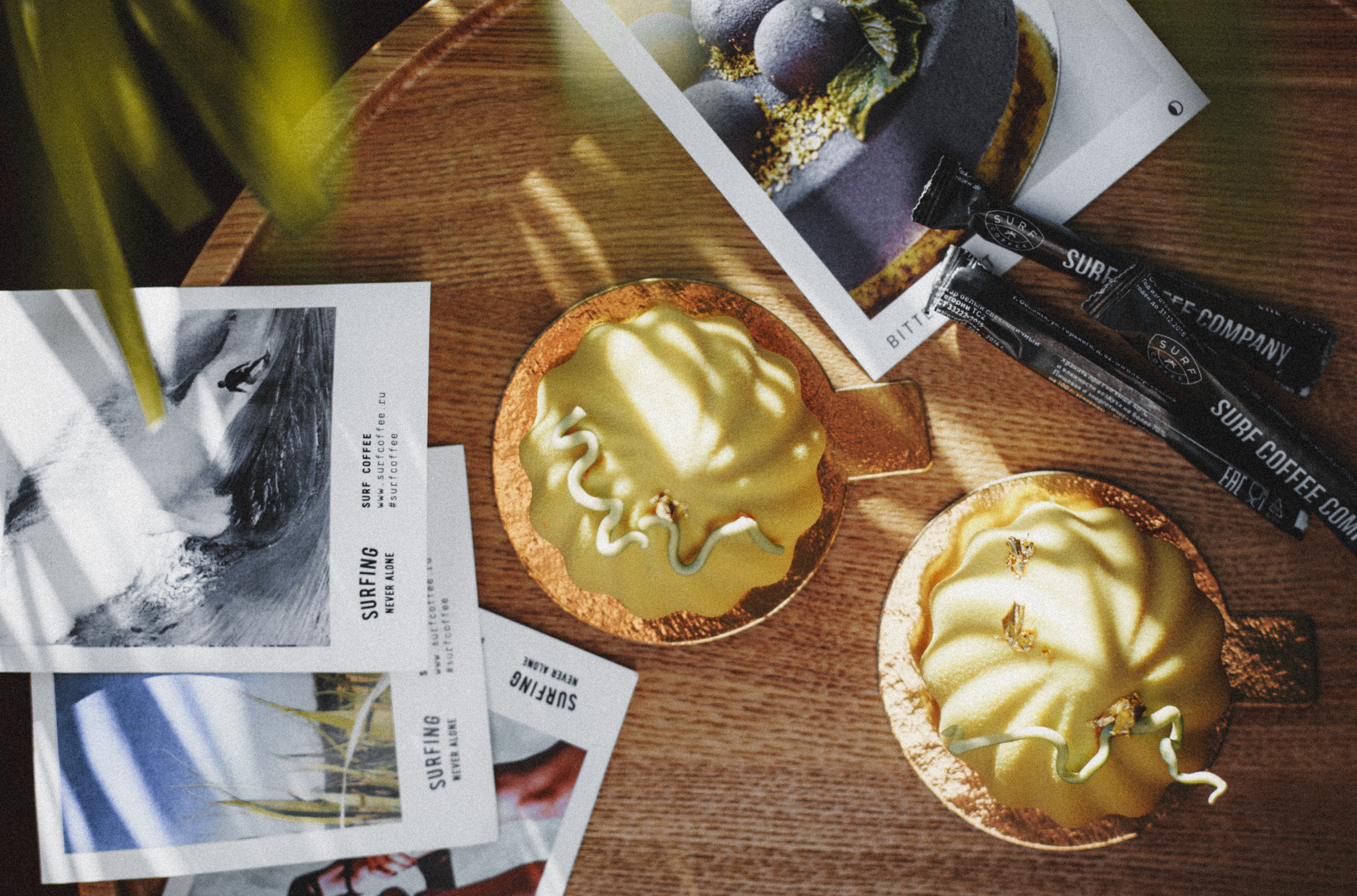 American identity: the identity of the guns

In general, the term identity defines as everything that makes an entity with different qualities and characteristics recognizable and distinguishable from others. A person’s identity includes a sense of continuity, a sense of uniqueness from others, and a sense of affiliation; by them an individual is recognized.
There are several different types of identity, such as cultural identity, social identity, ethnic identity, and religious identity.

To explain the term American identity, it is necessary to know the American national and cultural identity. In general, cultural and national identity refers to the common feelings and beliefs of a group with a common culture, all individuals in the new world are divided into different nations that share their own common identity and usually an origin common.
Since culture is the primary factor in articulating a nation’s identity, we can focus on American culture to explore American identity.

The weapon as a symbol of power and violence is one of the cultural icons in the United States. Guns have held a unique position in American politics. American society has been divided into two groups; a group that defends the right to care for weapons for self-defense and a group that is against the right to own and bear arms that leads to violent crimes and massacres in America. Although the second group tries to prohibit this right, it seems impossible to succeed because the American mind and heart have become mixed up with the idea of ​​the need to have a gun. They both try to convince another group by reminding them of massacres in American schools, for example the massacre that occurred in 1999 at Columbine High School in Colorado that caused the death of 12 students and their teacher by two of their friends who looked after the gun at school. The less they succeed on gun control because gun advocates can’t make the proper link between guns and violence, they are faced with this claim that “people kill people, they don’t kill people with guns for herself “The idea of ​​owning guns has grown out of the nation’s border history.

The trail of weapons can be seen in every part of American soil, especially in the West, where the wild nature of the environment and the existence of Indian tribes forced settlers to use weapons to protect themselves and their families from the dangers.
There are two views of the desert; either it means savagery that threatened the community of new settlers or a fertile land that allowed settlers to cultivate there what they wanted. Both views share the common belief that nature helped settlers establish civilization during the time they were trying to remove obstacles presented by nature and indigenous peoples.

The ‘wild west’ is still in the psyche of the United States. A good example to prove this claim is Mr. Bush’s request to have Bin Laden “dead or alive”, which he continually reaped after the 9/11 terrorist attacks.
The importance of guns in American culture also stemmed from the need for hunting in the culture of the American people, especially in the early years of the arrival of Europeans to the New Land of America.

“To understand the gun conversation, I had to understand what America means to millions of ordinary people and how these beliefs shaped their sense of who they are, were, and should remain in the future.” Joan Burbick, 2006

Joan Burdick, professor of English and American studies at Washington State University, in her book “Gun Show Nation” talks about the trail of guns in American national identity and politics. She focuses on how successful gun identity has been in introducing her products, guns, so intelligently to convey the concept of patriotism and label those who use them as law-abiding civilian shooters.
Burdick also draws a picture of a middle-aged white man. [as a symbol of many white people in America] who believe that the gun itself can stop violence, in contrast to the history of the United States [that not only had been witnessed many wars between American people and the world beyond the sea but even the trace of guns in the death of many people in the United States.]

Although the American identity is intertwined with the identity of the weapon that has been problematic within the United States, recalling the presidential assassination and the deaths of students in their schools as notable examples in the history of the United States, this identity helped the United States to feel proud. and the self-confidence to follow the concept of manifest destiny in order to carry democracy beyond the continent through wars relying on the power of arms.