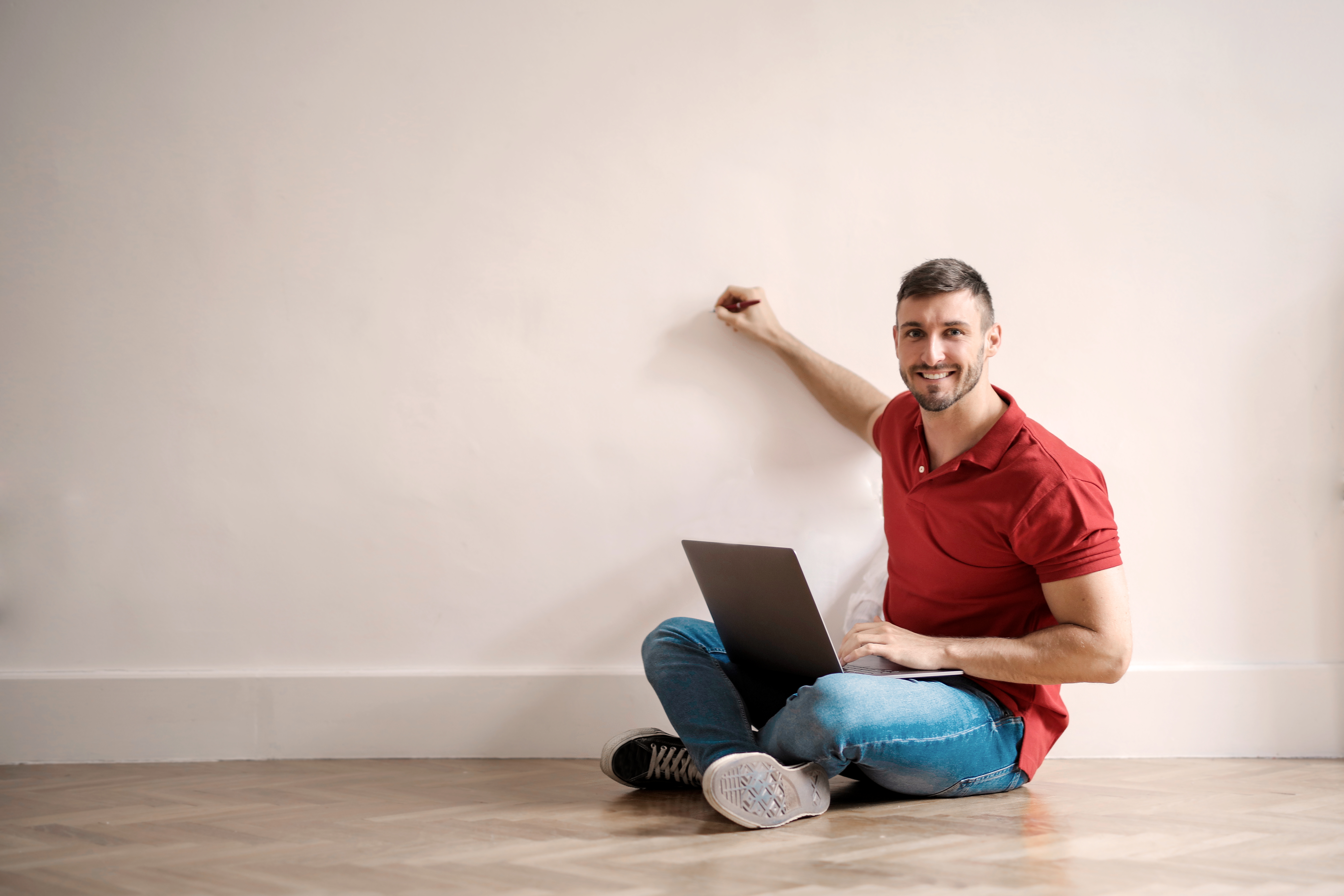 Amahi, according to the server’s official website at amahi.org, is the software that powers the PC that acts as a central computer for your home network.

Amahi handles the storage, entertainment and computing aspects of your home network. You can watch your downloaded TV shows on your laptop, listen to music files on an Android tablet, and work on documents on another PC without having to copy these files to your separate devices. It remains on the central PC.

Developers like to bill Amahi as a home digital assistant that offers all the functionality of a home server while being very easy to use.

Amahi for Ubuntu: features and benefits

Amahi is easy to install and maintain and ultimately simplifies your home network as well.

With Amahi, you can easily:

• Protect all your devices by allowing you to have a backup of all your connected computers. This means that you can easily restore your machines when the need arises.

• Set up your own VPN. Having your own VPN allows you to safely access your home network wherever you are.

• Organize files on any computer. With Amahi, you can search, access, and share files on almost any PC you have on your network.

• Extend capabilities with apps. With Amahi, it’s about something built on open source standards: Linux. But even if you are not experienced in working with Linux, you will be able to download, install and use web applications that could help you enjoy your PC more.

Amahai now has a list of web applications that you can easily use with your system. You can see the list at amahi.org.

So whether you need to install Wiki software to help manage your affairs at home, or have an easy-to-use backup solution, or an alternative to iTunes, or have time to play some games, there is an Amahi app for that. . !

While Amahi has been around for a while, it was only in 2012 that it released a version for Ubuntu. Amahi’s Ubuntu uses Greyhole 0.9, which was the latest storage pool technology at the time of its release, while it was made to be more reliable and featured a more polished look. Amahi for Ubuntu included support for 32-bit and 64-bit machines, and had additional cloud storage through Amahi Synch.

Amahi has been gathering a lot of rave reviews from insiders.

Luke Addison switched from Windows Home Server to Amahi and stated that Amahi seemed to work much better than WHS and used fewer resources.

Addison noted that everything was a breeze from installation to setup. Not to mention that with Amahi, you don’t have to worry about viruses and have to recover data, reformat and reinstall everything just because the operating system has been messing everything up in just several months of operations.

MaximumPC had an article comparing different free server installations and notes that Amahi is simple, easy to use, and free. In addition, you will benefit from the rich Amahi community, where you can get support and even plugins without having to learn a single command line.

However, to give you an idea of ​​how good Amahi is for Ubuntu as a home server, it would be instructive to compare it to Windows Home Server, with which many would be more familiar.

Windows has traditionally featured business-oriented networking software. But with the growing use of home networks and the need to connect devices like PCs, laptops, smartphones, tablets, consoles, smart TVs, and other similar devices, Microsoft realized it needed something more fine-tuned for the home.

WHS is actually very good software that allows your devices to communicate with each other. It is also very easy to use.

But having been discontinued, people would have to find an alternative.

In terms of functionality and features, there is not much difference between WHS and Amahi. But Amahi may not be that intuitive. With Amahi, you would need to do smaller tasks before you can complete a larger task, unlike WHS which makes use of simple GUIs. Fortunately, Ubuntu has a great support community that you can check with.

Here is a comparison of the features:

• Storage pool. This is where all your hard drives act as a single storage medium, making it easy to add or remove hard drives. Amahi has this feature, while WHS removed its Drive Extender feature in later versions.

• File sharing. Both Amahi and WHS do very well with regulated file sharing.

• Multimedia transmission. WHS can instantly stream any movie, video, or music file to any DLNA device. However, with Amahi, you will need to install an application to handle media streaming.

• App Center. WHS does not have its own official application center.

Amahi for Ubuntu comes from a long list of outstanding releases that garnered many positive reviews from IT professionals. Simply put, Amahi is easy to install and use. It may not be as polished as Windows Home Server, but it does its job quite well. But what takes it above all is its applications and the support it receives from the community, so you have no problem extending its functionalities even if you are not that familiar with Linux or Ubuntu.