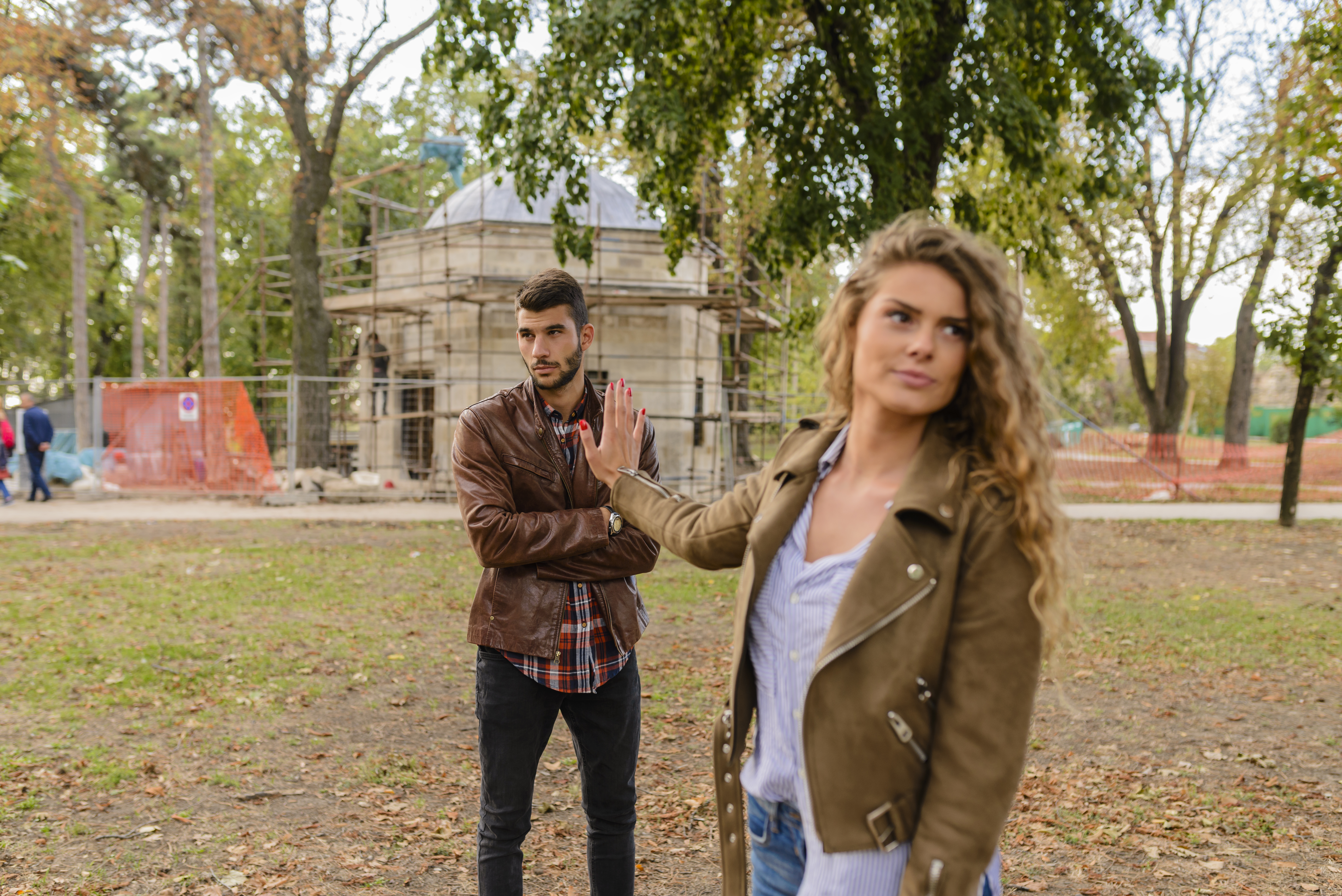 Teaching Even Younger Babies to Read – The New Experience.

In the experience that I have developed with my three children, I created an Adapted

learning method based on the first four steps described by Glenn Doman:

– Visual differentiation (how to prepare the material);

– The appropriate vocabulary (cards that reflect the daily reality of the baby);

the baby contacted at home, for their daily interactions), and

– The vocabulary to build sentence structures (articles, prepositions and

The sentences were not entered as suggested by the Doman method for the fifth step. Tea

other steps, including 5, were dropped in our experience, due to our

circumstances, as the babies’ own preferences suggested that these steps

omitted, indicating what the brain did or did not need to experience. When you drink them

He completed the reading of all the vocabulary, he also knew the alphabet and had already read

elementary school books, road signs and billboards on the streets.

However, the reading assimilation process was global, since steps 5, 6 and 7 of

Doman’s method was introduced simultaneously in steps 1, 2, 3, and 4. To explain

better, while I played the card game with the babies, the whole family

in a community context (on television, the media, and road signs).

The brain itself created mechanisms to find similarities and differences between

As the process of stimulation in a familiar environment continued its course, the

assimilation by infants of words that reflected their accommodation of

the contents ended up resulting in object connections and the objects’

representations, at such impressive speed that when the babies were two years old

of age, they already knew how to read and showed passion for the game of

reading. The babies also showed that they were ready to write. By himself

pleasurable process, which they felt while playing with an object until they got tired of

that, babies played with words. However, the difference became that the words were

part of a very broad grouping, which led the babies to combine them, discover them,

as early as with a baby, the human being will tend to try to manage it throughout his life.

take away the opportunity to discover the learning game of

reading at the stage where it can be best experienced: at the earliest age,

when the brain makes its first mental schemes, and in which the mind

activities were not yet restricted in their development within nature and

read and wait for each phase of development to occur exactly as we expect. That

early on, it may already result in events that would better distinguish your children from

the ones who didn’t try. Even the most disorganized attempt will produce observable results

results, which are the most positive and encouraging results, it is worth

highlighting! The procedure adopted must be very disastrous or complicated not

to produce results. From the simplicity of this initiative, it is already possible to obtain

better results than if the child were taught only at 6 years of age. At six,

It’s too late! Curiosity and the motivational potentialities of the brain

by then it will be deactivated. The later you start, the more difficult the task of teaching will be.

to teach the child to read.

Glenn Doman, in his book “How to teach your baby to read”, states that the child

it can accept information at an incredible rate. It says that the more information

the child receives before reaching the age of 5, the maximum that he retains; cast

the child has tremendous amounts of energy for that. On top of that, the boy from

this age group has a great desire to learn. Can learn to read and wants

to learn to read.

In my experience, I realized that the most important factor when starting the

focus, or better, keep the enthusiasm; and that the father should

Do not push or delay the steps to present the information to the baby. The other

factor is to be attentive to the size, format and order of presentation of the material

to be read by the baby.

when to finish it. To start the session, the most suitable moment is every moment in

that the baby is in a good mood. Do not take him to read if he is in a bad mood, cries,

or dissatisfied. The play activity should be joyful and playful for both the baby

The moment of finishing the game activity, which is the main motivation of the method,

It should be before the baby loses interest, so that we can ensure that the baby

the father. During this time, the baby enjoys the company of the parents and plays

with new knowledge and information. You need to know exactly what the baby

are thinking, or better, to know their reaction to stop each session before

your desire to do so. The reader must imagine that this is impossible to do.

But it’s not like that. After a few sessions, it is possible to perceive exactly when it is time.

to distance the baby from the card. If you have more than one baby, you will see

that each one has its own rhythm, as I have discovered with mine.

Visit our site for a free starter e-book on baby learning and reading.