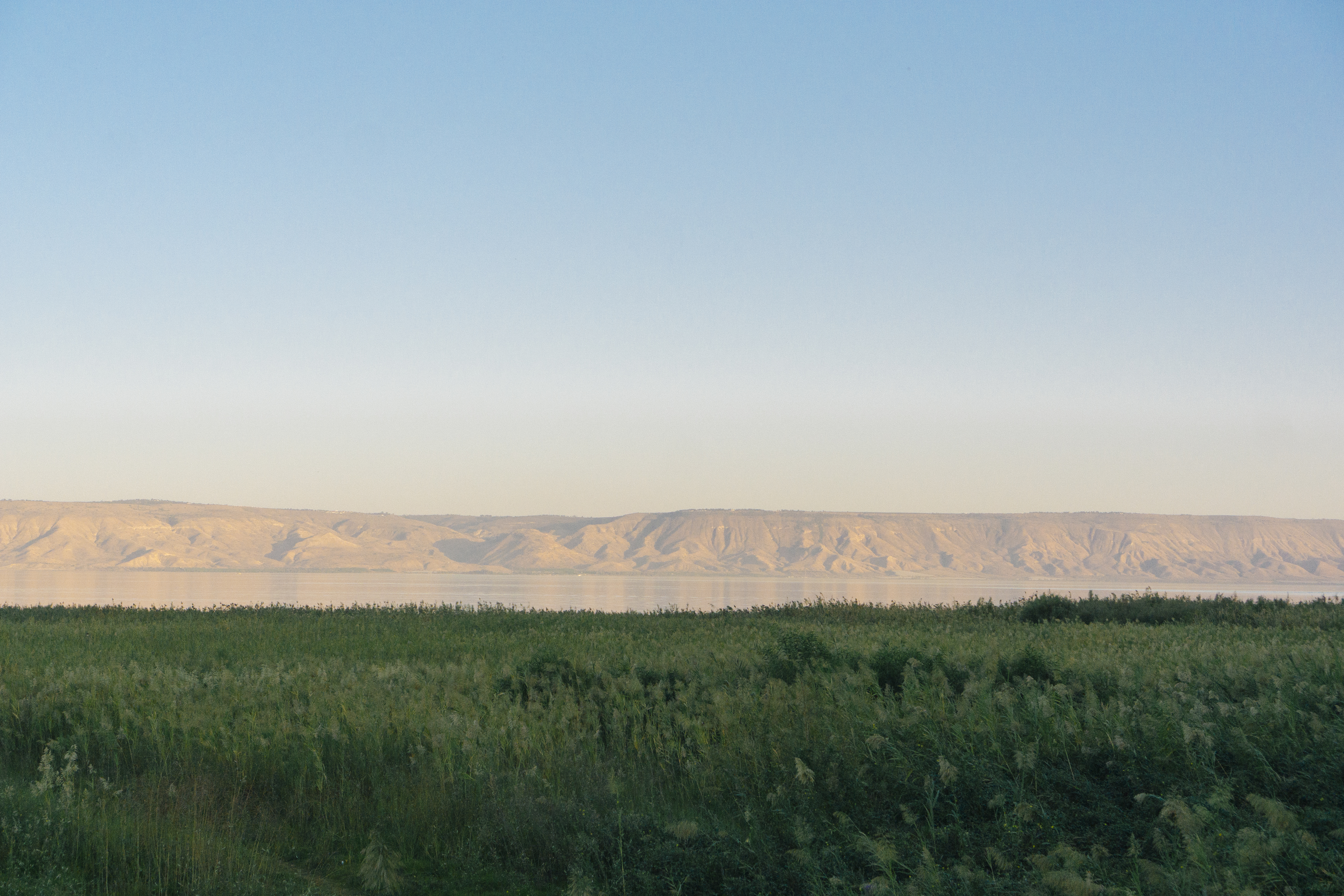 A Simple and Elegant Christmas Written by Cynthia Keller

An excellent read on two girls who had been switched at birth. One was Amish and the other a typical American girl who learned through a letter from an aging nurse who could no longer contain the truth about the change. An Amish family in the Lancaster, Pennsylvania area. He had raised Rachel Yoder and Ellie Shore grew up in the New York City area and had a lucrative job. When the letters arrived, the girls did not know how to react or if the letters were true. They seemed credible, but how could something like this happen? Each pondered for some time before telling their parents about the letters, wondering what their reaction would be after raising each in their own way throughout their lives. Both decided to try to live with their legitimate parents to see what life would be characterized as the difference was so great. An Amish girl who lives in New York City amidst the towering buildings she has so much available she never knew existed so she never missed those fancy shops and crowded streets and sidewalks. And a New Yorker used to all the good and bad things she grew up with, used to going anywhere or getting just about anything she wanted to leave and working on a farm without modern conveniences. This would be a real challenge, but Rachel and Ellie were willing to give it a try.

Rachel tried to live in Ellie’s apartment in New York, while Ellie went to the Amish farm to see how it worked. Each girl’s new and legitimate families helped each of them try to adjust to their new lifestyle and existence. Ellie found it so much easier to rent a small house not far from the farm because she was having a hard time adjusting while Rachel didn’t know what to do with herself now in this jungle of a city! The families got to know each other, which was another strange reunion, but they all went out of their way to be nice and make this a success. Rachel had been given some cash to pay for her expenses, while Ellie had money of her own for her living arrangements. The many cultural differences were a great challenge for both the girls and their families. After many adjustments in their lives, each of them had settled into their new homes, but many times without knowing if they were happy or not.

I could go on and tell some of the many interesting plots and subplots that exist in the story, but they are what makes this story such a good read. Just buy the book and start reading. You will laugh, you will cry, you will try to put yourself in the same position, and in the end you will have surprises without knowing if this is the life you would have chosen.