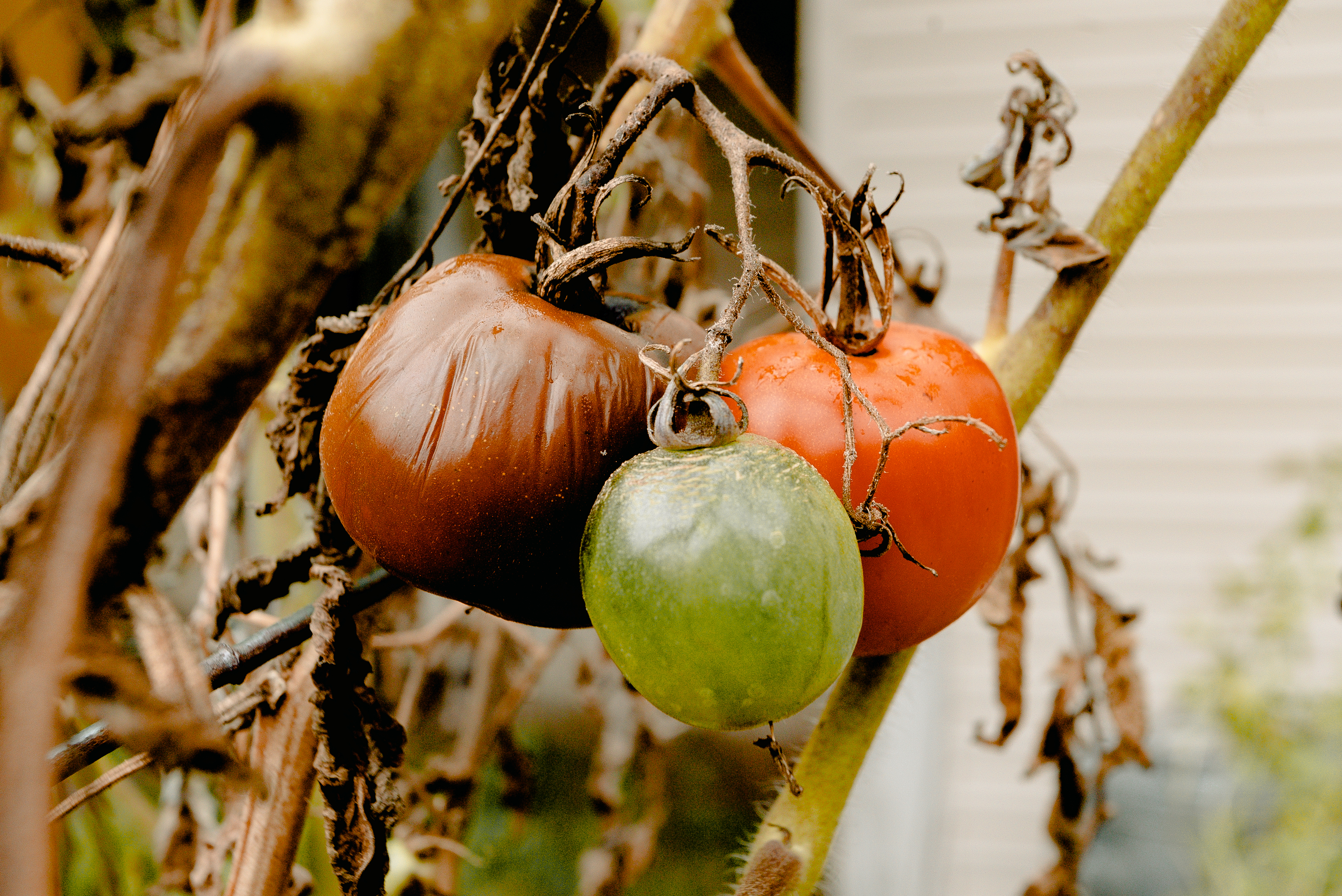 A recipe for sweet potato soup

Starchy vegetables have a long history of use to make tasty and nutritious soups. Potatoes, squash, squash, zucchini, peas, and beets are the main ingredients in soups around the world. One of the most overlooked starchy vegetables is the sweet potato, which is a shame because it’s packed with flavor and goodness.

To be clear, I am referring to the sweet potato, which is also sometimes called “yam.” True yams are not often found in North America, but the confusion arises because there are two common varieties of sweet potato. First, there is a harder variety with a yellow interior and a softer orange type. The orange ones that are sometimes called yams are my favorites, and they are the best to use in this soup.

Sweet potatoes have a much more complex mix of starches and sugars, so they benefit greatly from the carmelization that takes place in the roasting process. Its natural sweetness intensifies and the overall flavor becomes richer. If it looks like you’re going to turn this recipe into a dessert, don’t be fooled – even savory flavors get better when roasted.

To start making this soup, preheat your oven to 400 degrees Fahrenheit. Clean two or three large sweet potatoes and poke some holes with a steak knife or something similar. (Do not peel them). Place the sweet potatoes in a baking dish and roast for about an hour. They will be soft to the touch when done and will likely drip an orange liquid. Let them cool and then remove the skin (they will come off very easily if they are done). You can roast the sweet potatoes ahead of time and use them later, or you can start the next process when you take them out of the oven.

The next step is to thinly slice a large onion. Heat a small amount of butter and olive oil in your stockpot and add the onion and a little salt. Slowly cook the onions until golden brown, but do not allow them to burn. The darker the onions become, the more they caramelize, just like sweet potatoes. This will really enhance the flavor of the soup. (Note: you can add a few garlic cloves if you like for even more flavor.)

Chop the cooked sweet potatoes and add them to the pot. Mash them a bit, then add about 4 cups of chicken broth or your preferred broth. Bring the soup to a boil, then reduce and cook until it reaches a desirable consistency. Use an immersion blender to puree the soup. Add up to a half cup of heavy cream and a pinch of nutmeg, and you’re done!

These are the ingredients listed again for convenience:

2-3 large sweet potatoes;
1 large onion;
1-4 cloves of garlic (if desired);
butter and / or olive oil;
Salt;
4 cups of chicken broth or some type of broth;
half a cup of heavy cream;
nutmeg (or try some allspice and cayenne for a spicy version)

I hope you enjoy this recipe as much as I do!