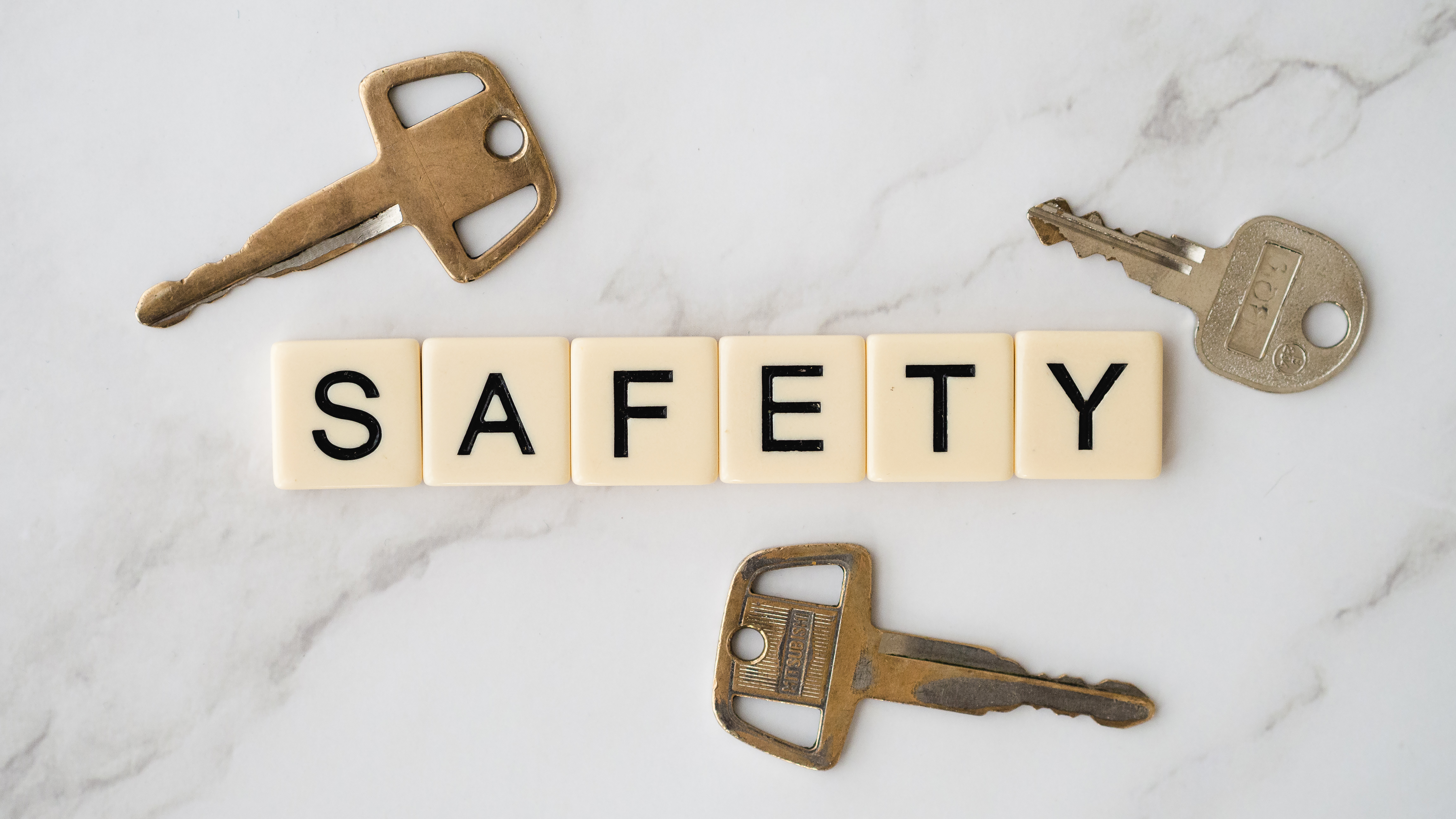 2011 in Germany, France and other euro zone economies, driven by major countries, GDP growth will be close to 2%, a slight improvement over 2010. Spain does not currently need foreign aid, even if Spain needed help, the European Union, the IMF and the European Central Bank will also help as soon as possible to prevent the spread of the crisis. Therefore, the debt problems of the periphery of Europe will hit the market from time to time, but the negative impact of the debt crisis will not be as great as that of Greece.

In 2011, the economic growth of the euro zone will continue to divide the countries, the major economies and the edge of the national economic situation.

Terms of the major countries, Germany and France to the good momentum of economic growth, including the following aspects: first, the pace of recovery between German and French manufacturing faster, the PMI index showed a steady upward trend overall; Second, the German and French real estate market improved significantly, Germany has approved the corresponding value of residential construction increased in recent months were more than 5%, French houses and apartments in the number of months available for sale fell to normal levels in history; the German labor market is better than the United States, Germany’s unemployment rate from January 2010 to 8.1% to 7.5% in November.

However, for countries in debt crisis, the fourth largest economy in the euro zone, Spain’s economic situation is good. Spain, some of the main economic indicators, such as new industrial orders, the consumer confidence index and business confidence compared to 2009, have shown a significant improvement. The economy of Portugal and Greece lacks endogenous growth momentum, coupled with financial constraints, these economies will remain sluggish in 2011, economic growth will be below zero.

Therefore, in general, Germany and France represent the total economy of the euro area and half, they will continue to play the role of “locomotive”, while the economy of some marginal countries remains financially constrained, economic growth is slower, like Greece. and Portugal Since Greece, Portugal and the economic aggregate of less than 5% participate in the euro area, the drag on economic growth in the euro area as a whole is very small. 2011 in Germany, France and other euro zone economies, driven by major countries, GDP growth will be close to 2%, a slight improvement over 2010.

The second round of the debt crisis may not be.

Portugal as the economy there is a structural problem, its economic base is weak, since the subprime mortgage crisis slow pace of deficit reduction, progress like Spain and other countries. Its financing needs in 2011 was 385 million euros in the GDP of the euro area, one of the highest levels in a country, along with its market has been on the rise in the costs of state financing, the financing of the Portuguese in 2011, the pressure cannot be optimistic and ultimately may seek help from the EU and the IMF. We believe that in 2011, Portugal will cause the whirlwind market risk of financial emotions has increased over time, but due to its economic output is small, similar or less negative market impact and Ireland.

It will happen in 2011 is similar to the first half of 2010 as serious debt crisis in Europe, we have to pay close attention to Spain. Spain is the fourth largest economy in the euro zone, the economies of scale are Greece, Ireland and Portugal, and three twice as many. If Spain, a huge fiscal deficit in the future, or a large-scale collapse bank of the European Union, the IMF and the ECB did not provide timely and effective assistance, then Europe will usher in the second round of the debt crisis , while a great impact on global financial markets.

We are from the debt of the government of Spain, the banking system and the conditions of economic growth to evaluate the aspects of the possibility of its crisis. The situation of the Spanish public debt advances along the path of a solid evolution. First of all, Spanish GDP, public debt is currently just over 60% of the internationally recognized warning line, the advantage over other European countries is low. Second, Spain’s tax revenue in good condition for years to lay the foundation for the implementation of the fiscal consolidation plan. Third, Spain’s fiscal deficit in recent months has decreased. Finally, the Spanish public debt held by foreign investors, to a lesser extent, can to some extent inhibit the sell-off caused by irrational behaviour.

From Spain to the current financial situation and the banking system and deeper data on economic growth, today’s Spaniard does not need outside help. Although the Spanish in case you need help, because of its economy in the euro zone play an important role in the systemic, although high-cost assistance, the EU, the IMF and the European Central Bank soon Shishi assistance to avoid the spread of the Spanish contagion effect of the crisis caused.

Therefore, Europe’s periphery debt problems from time to time the market will be a slight increase in risk aversion, but its negative impact away from the debt crisis will not be so great Greece.